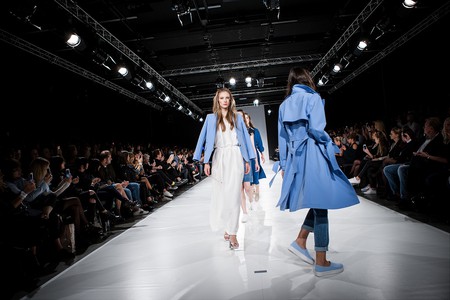 Hungary‘s fashion scene is a hub of creativity, with talented designers producing unique, showstopping pieces. Some are well established in their native country; others have burst onto the international stage. These are the names to watch right now.

Luxurious, high quality and classic pieces are at the core of Konsanszky, a Hungarian fashion brand from designer Dora Konsanszky. Having won the country’s Designer of the Year award twice now (once in 2006, and again in 2008), it’s safe to say that the label is one to watch out for. Created for strong, successful women, Konsanszky combines structural and poetic details to create sophisticated pieces which have been shown on catwalks across the world, from Europe to Asia. 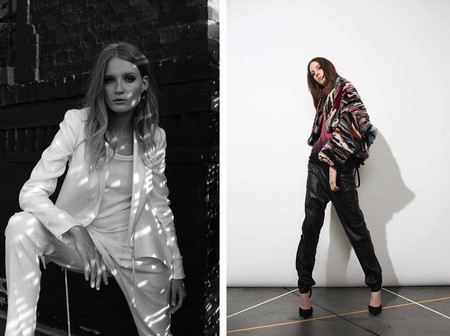 Hungarian fashion label Nubu is the realization of a long term dream held by Judit Garam, who founded the brand in 2007. In 2011 Adél Kovács joined the team and since then, the two designers have collaborated in creating stylish collections for urban men and women. Keeping functionality in mind, the brand creates minimalist, clean and sophisticated styles inspired by fine arts and contemporary architecture. There’s also a diffusion line, Nude by Nubu, which focuses on clean, simple pieces. 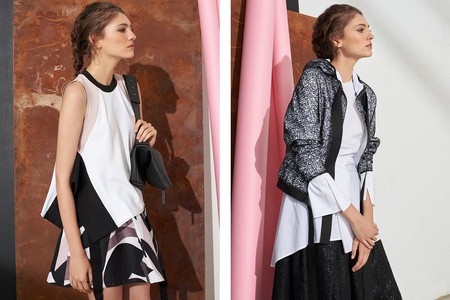 Photography by Máté Balázs I Courtesy of NUBU

Founded in 2012 by Melinda Toth and Ildiko Dudas, today Daige is operated solely by Toth – who also works as the brand’s chief designer – and focuses on thematic mini-collections with strongly defined concepts. The brand is known for its combination of smart and edgy styles, combining interesting patterns with an often minimalist aesthetic. The results are wearable collections which take inspiration from elements such as sports, cinema and nature.

A fashion brand with a conscience, Tomscanyi was born from a university project in 2010, and has since blossomed into a fully-fledged Hungarian design label. Toeing the line between minimalism and flamboyancy, designs are clean cut and adorned with playful prints, many of which are drawn on freehand. The brand’s eponymous designer, Dóri Tomscsányi, draws inspiration from the socialist era in creating high quality pieces with a focus on sustainability – all items are locally made in Budapest, using sustainable materials. 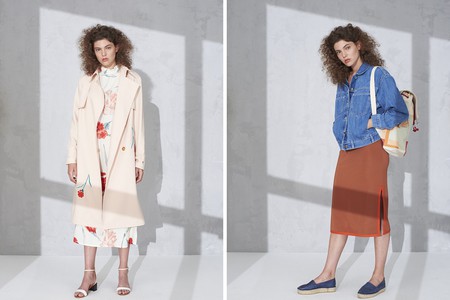 Well established in its native Hungary, and gaining an increasingly large international following, Je Suis Belle was founded in 2005 by Dalma Devenyi and Tibor Kiss. Designed for cool creatives, each collection reflects the current social and cultural climate. The brand sees fashion as a crucial part of daily life, and as such pieces are both wearable and functional, while the key focus is on high quality clothing. Drawing on their original idea to maintain a collaboration with the arts, the brand also incorporates folk art themes in its pieces, updating them with a modern edge.

In the same year as graduating from the KREA Contemporary Arts Institute in Budapest (2009), young Hungarian designer Kata Szegedi won the title of Top Young Fashion Designer at the Fashion Awards Hungary, firmly establishing herself as a name to watch. Since then, she’s lived up to expectation, becoming a well-known name in contemporary fashion and creating an eponymous label based in Budapest. Focused on modern designs for the independent woman, collections are inspired by contemporary art and display an innovative, playful approach. 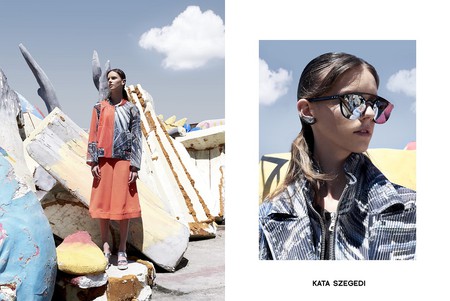 A playful style combined with elegant, wearable garments are at the heart of this young Hungarian fashion label. Having studied fashion design in her native Hungary, head designer Anna Daubner spent some time in London before returning to Budapest to found her eponymous brand in 2014. Practical and effortlessly beautiful clothing is the key feature of this label, with fun details and feminine styles.

With a clean, modern aesthetic, Heni Herold is a brand which sees fashion as a means of expression. The label’s eponymous designer completed her degree in 2011, and today creates thematic collections with an effortless yet elegant edge. Pieces are available to purchase directly from the designer, who is building a strong name for herself in her native Hungary. 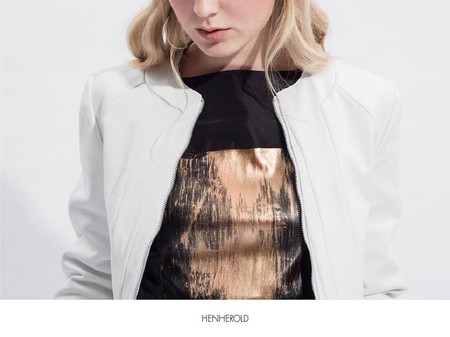 Founder and creative director Sandra Sandor studied at the London College of Fashion before creating Nanushka in 2005, and today the label is available both in its native Hungary and in over 30 countries around the world. Functional, modern and feminine designs take center stage, while the brand is firmly based in Budapest and takes inspiration from city life to create elegantly wearable pieces for urban women.