EUROPE
/
HUNGARY
/
Things to Do 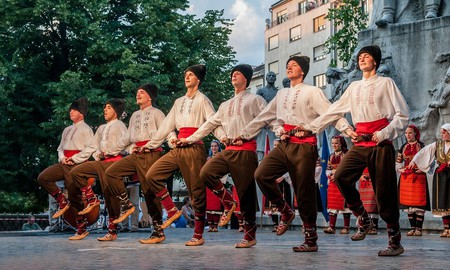 Hungary’s folk traditions are cause for celebration up and down the country as, on a number of dates throughout the year, various regions hold their own festivals showcasing traditional arts, crafts, music and more. Check out these eight Hungarian folk festivals you need to experience.

Held in the Hungarian town of Mohács, every February the streets are filled with fun and frolics as this festival celebrating Hungary’s carnival season, or farsang, takes place. Busójárás sees the men of the village don scary looking carved masks and parade through the streets, while there’s also plenty of pálinka and general revelry. The festival is celebrated by the Šokci people, an ethnic Croation minority, although it’s become so popular that today everyone joins in the fun. It’s held both to round off winter and welcome spring; and to commemorate the triumphant return of the Šokci people to the historically Ottoman occupied town of Mohács hundreds of years ago. 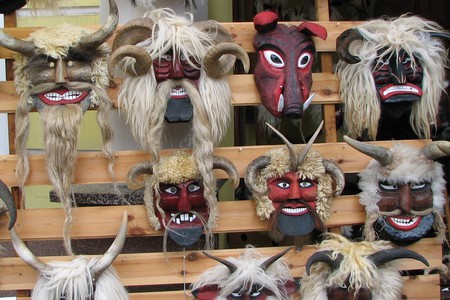 Adhering to the Palóc way of life, the charming village of Hollókő in northern Hungary comes alive over the Easter weekend with a folk festival like no other. Celebrating Easter the traditional way, there are plenty of folk performances, arts and crafts are on show, and visitors can get a look into the unique customs and heritage of Easter in Hungary and – more specifically – in Palóc country. As well as live music and dance performances, village residents dress in traditional costume and Easter Monday sees the tradition of Locsolkodás, in which men throw buckets of water over women in return for shots of pálinka.

The Tihany peninsula can be found on the north shores of Lake Balaton and, as well as being known for its stunning views across the lake and beautiful surrounding countryside, it’s also famous for its abundance of lavender fields. Every spring, shades of purple adorn the landscape and the scent of lavender fills the air: the flowers are so popular, there’s a visitor’s center dedicated to sharing Tihany’s lavender growing heritage. Every June, the Tihany Lavender Festival takes place, with a range of activities involved. As well as taking part in the lavender harvest, there are also plenty of folk specialties on display: an arts and crafts playhouse and a folk art fair allow participants an insight into the area’s folk culture. 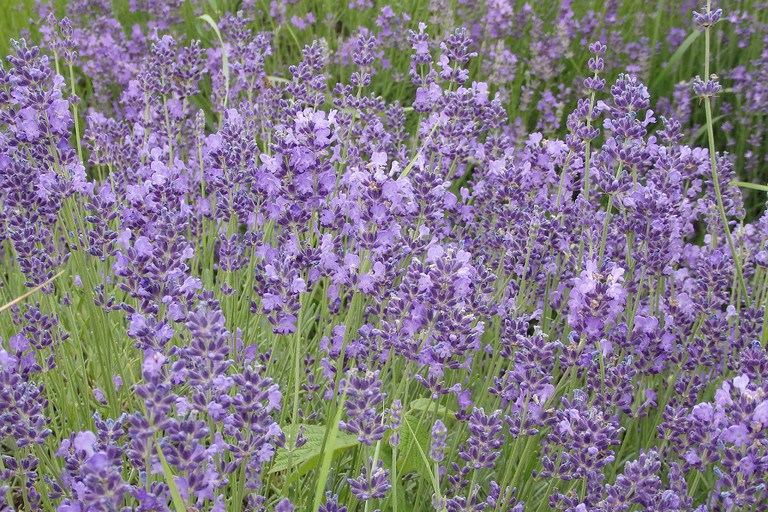 Located on the shores of Lake Balaton and known for its rich wine growing culture, Badacsony plays host to a number of wine and folk art related events spread over the space of two weeks every year known as the Badacsony Wine Weeks. The region’s wines are well known and the festival combines tastings and an opportunity to learn more about the area’s vineyards, with an arts and crafts fair, live music, folklore performances and more.

Founded in 1987 as a small festival celebrating folk music and dance, Summerfest has grown up into an international event welcoming performers from across the world. Held simultaneously in the central Hungarian towns of Ráckeve, Tököl and Százhalombatta every August, the festival presents a number of folk-themed events from art exhibitions, theatrical performances, folk arts, crafts and more. There’s also a lit boat parade along the Danube to round off the festivities.

Every year during mid August, the grounds of Buda Castle become the venue for this popular folk art festival showcasing the best of Hungarian folk art from up and down the country. Craftsmen, performers and artists flock to the city to show off their talents, making it a great place to learn more about folk art in Hungary. Live music and dance performances are both available to be enjoyed as well as art workshops and traditional Hungarian cuisine, with drinks such as pálinka to wash it down. As well as local arts, there are also two guest nations every year who bring an international flair to the proceedings. 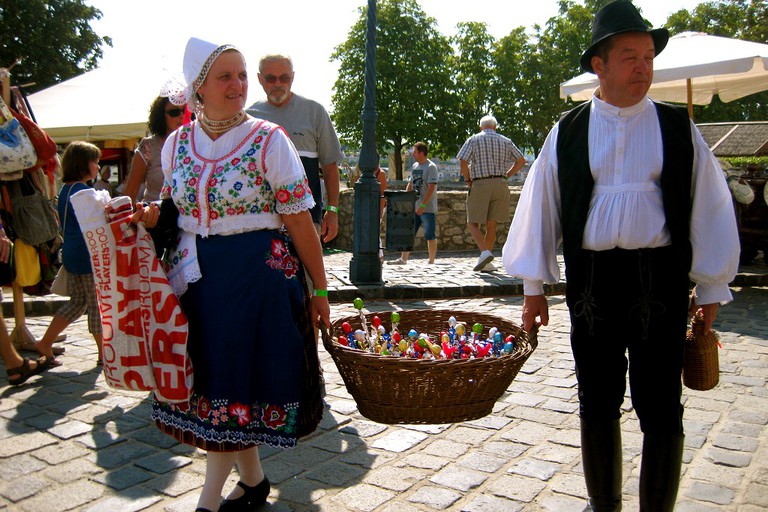 With status as Hungary’s favourite spice, it’s no surprise that there’s an entire festival dedicated to paprika. Billed as Hungaricums – something which is typically Hungarian – paprika and Hungarian folk art share space at the festival which takes place every September in the charming town of Kalocsa. Aiming to preserve and promote the area’s heritage, activities include a craft fair, cooking competitions, wine and pálinka tastings and more.

Take a trip back in time to 19th century Hungary thanks to this festival held near Lake Balaton, celebrating the country’s Reform Era (1825 – 1848), during which the idea of a Hungarian national identity began to flourish. Traditional cultural aspects such as clothing, art and music enjoyed a renaissance in the country and every year the Romantic Reform Era Festival celebrates this with a weekend of artistic and culinary events. Typical Hungarian costume from the 1800s, applied arts, food and drink of the era and more are all to be enjoyed at this heritage folk festival. 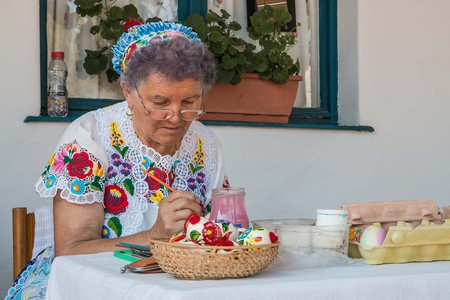