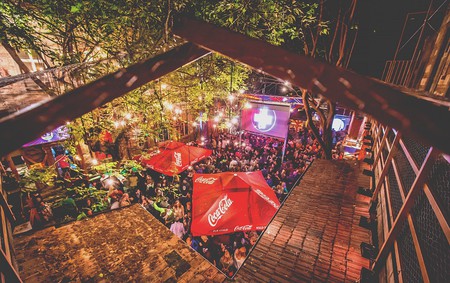 When it comes to a night out in the Hungarian capital, you never know what you’re going to find. Whether it’s a bath tub next to the bar or a room full of televisions from the 90s, it’s always a surprise and never dull! The city’s ruin bars have become iconic symbols of Budapest’s nightlife and are some of the coolest places to drink – just check out these photos to see why. 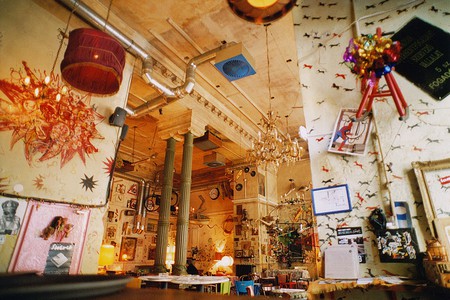 Where you can drink under a canopy of fairy lights… 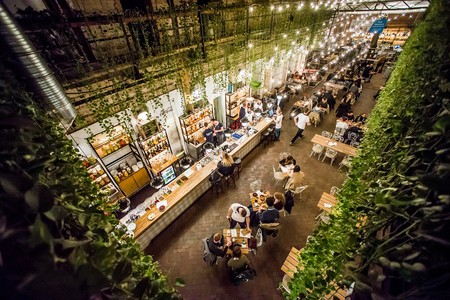 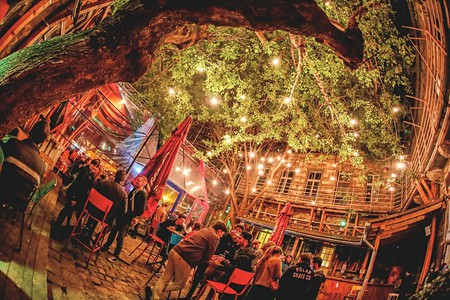 The bar is always well stocked 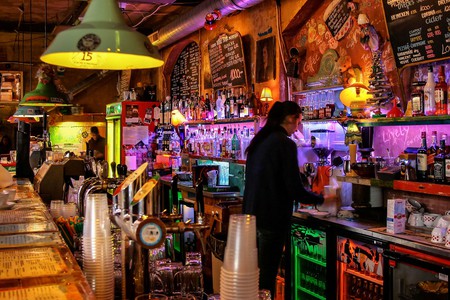 You can even find a farmers market at Szimpla 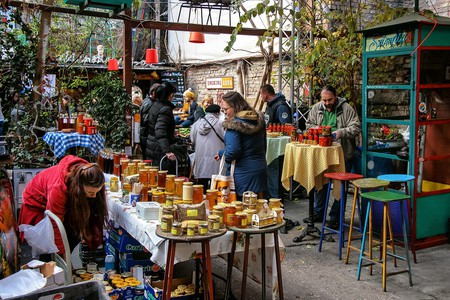 Where else can you drink surrounded by TVs from the 90s… 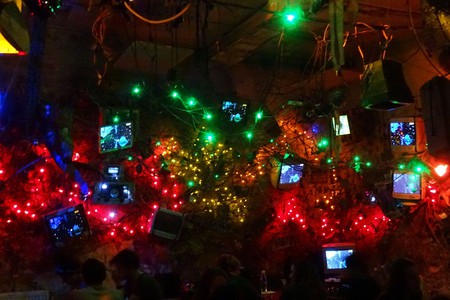 Or sit in an old Trabant car… 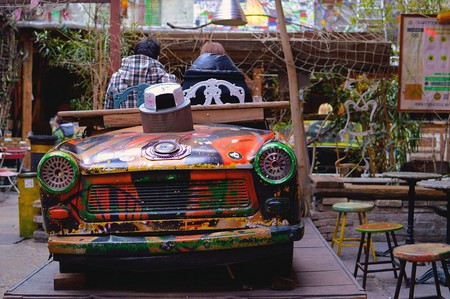 Or dance while an angel owl hybrid watches over you? 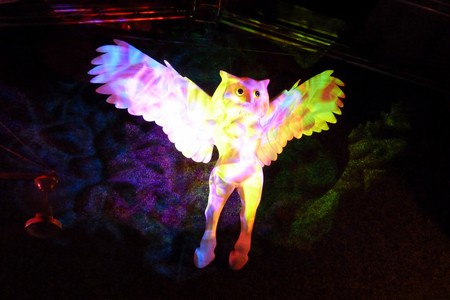 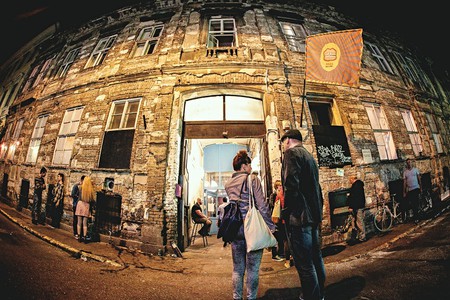 And can be intimate and cosy… 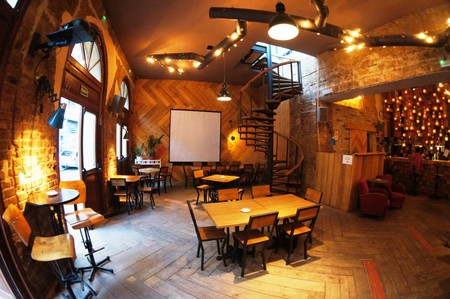 Or open air with a festival vibe 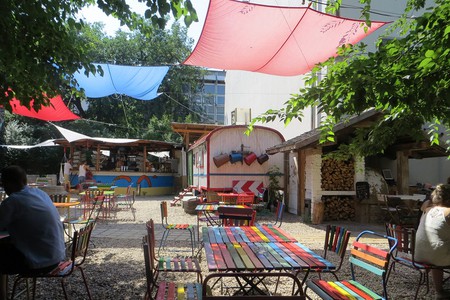 And since they’re usually open all night long… 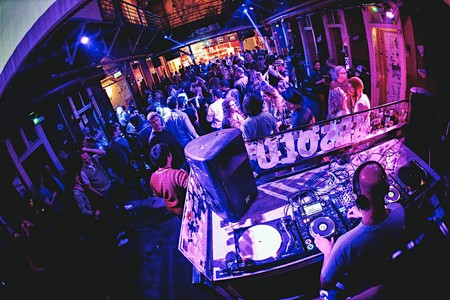 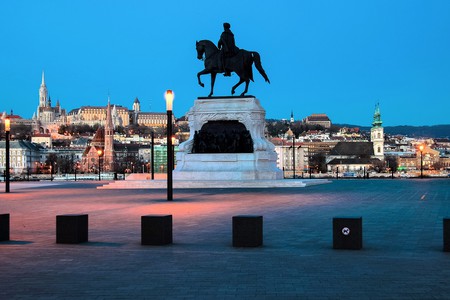