12 Quaint Hungarian Villages to Visit for Peace and Relaxation 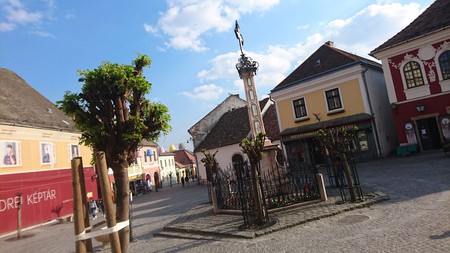 Whether you’re a Hungarian looking to escape the manic city lifestyle of Budapest, or a tourist hoping to glimpse the rural side of the country, there are plenty of cutesy towns and villages dotted throughout the country that can help recharge those batteries. Here are the very best quaint Hungarian villages.

There’s a reason this is the first on the list. Perhaps one of the most well-kept towns in the country, Szentendre is a commonly recommended suggestion due to its proximity to Budapest – only an hour’s ride on the HÉV commuter train. As an infamous artist town, there are plenty of knickknacks to be discovered when wandering the quiet streets and plenty of top-notch restaurants to eat at right near the Danube. 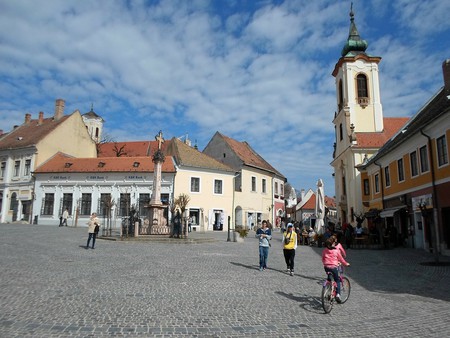 Count András Bethlen built a holiday resort beside the nearby Lake Hámori, which might give some clue as to just how outstanding its natural beauty is. The resultant palace is now a gorgeous hotel – which doubles as a great place to rest and recuperate – but there are plenty of things in the surrounding area to enjoy too: a waterfall, natural caves, hikes through the forest and even the hotel’s own hanging gardens. 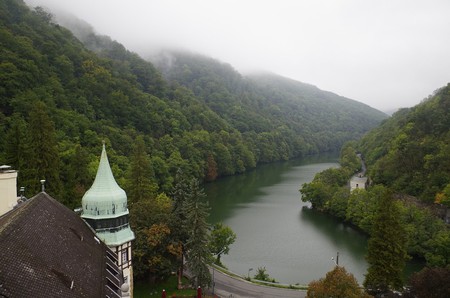 This border town practically defines the word ‘quaint’, and while it might be quite aways away from Budapest, it still comes with a surprisingly rich history. The central square is particularly pretty, but there are still plenty of places of note, key among them being the Jurisics Castle – named after the town and fort captain of the 16th century who helped to repel a massive siege from the Ottomans. 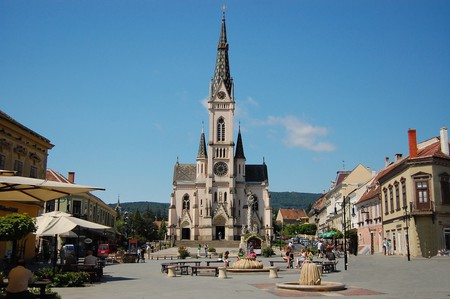 Despite being the smallest village in this list, Hollókő still has a lot to offer. For one thing, much of its buildings have been well-maintained or reconstructed to resemble the sorts of structures that rural Hungarians will have lived in during the 17th century. However the village is most notable for its Easter celebrations, where the inhabitants of the town – and numerous volunteers – conduct various Hungarian traditions, the most famous of which being men in classic garb chasing women and throwing scented water on them. 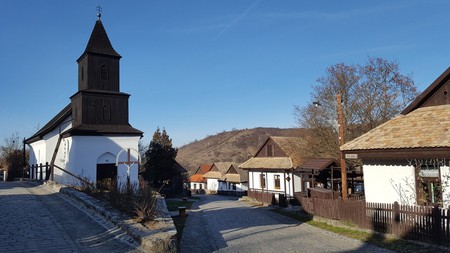 With its well-kept castle overlooking the Danube Bend – a popular part of the river where the view allows you to see it curve in on itself – Visegrád is popular with tourists and Hungarians alike. It isn’t too far from Budapest either, which makes it a great day trip for those looking for a bit of peace and quiet. 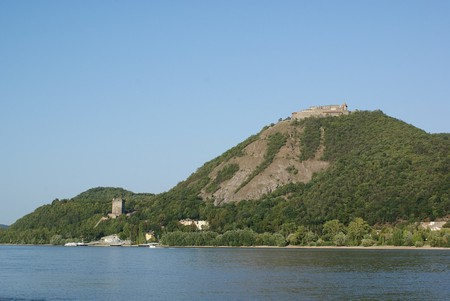 Centred around a small, tranquil lake, this quiet town is perfect for those who want to escape the stress of everyday life. It’s a cute place by itself, but its popularity comes from the cave lake, which was recently renovated to include lighting to make the phenomenon all the more rewarding. 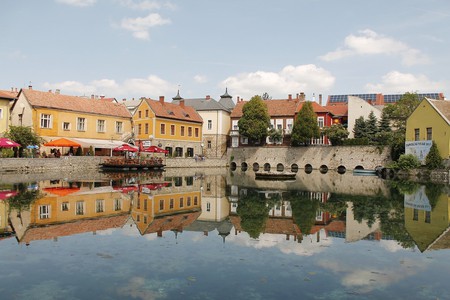 The lake at Tapolca | Pixabay | sikermarketing

If rest and relaxation is your goal, then there are few places better suited than the spa town of Hévíz found to the west of Lake Balaton. The name Hévíz actually comes from the thermal lake, which is the second largest of such lakes in the world. The town itself has a number of amenities, restaurants and attractions, but the wellness of the naturally heated waters are the real reason to come here. 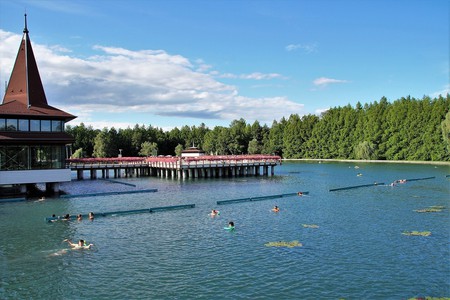 The thermal lake of Hévíz, the second largest in the world | Pixabay | ivabalk

As an old Roman town, there are a number of historical elements worth considering about Fertőrákos, primarily the temple to Mithras and the old stone quarry that was used by the Romans. The latter now has its own cave theatre, where an annual Wagner-Liszt festival is held. The nearby Lake Fertő also offers spectacular opportunities for some calm.

Lake Balaton has a number of small towns and villages, but, due to its popularity with tourists they, don’t often offer much beyond expensive restaurants and lakeside lodgings. Tihany, however, is well worth visiting for those looking for peace, in part because of the unique accommodation that is available but primarily because of the views from the top of the hill and the Tihany Abbey itself. 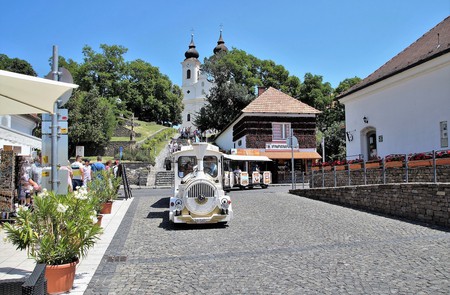 Hidden far to the east of Budapest, beside Lake Tisza, is this piece of the country, an area of natural beauty that is clearly cared for. Whether it’s fishing, boating or kayaking on the waters or cycling, horseback riding or bird-spotting on land, Poroszló has plenty to offer those wanting a break from smog. 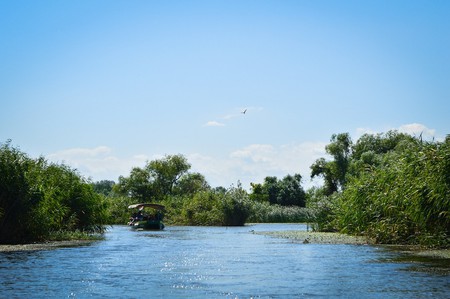 The last king of Hungary had his final night in Tata’s Eszterházy estate before he and his wife were exiled from the country, certainly a pleasant final memory for the pair to have of their homeland. The lake and its promenade is a gloriously tranquil place to stay, with a sunset view that, frankly, can’t be beaten. 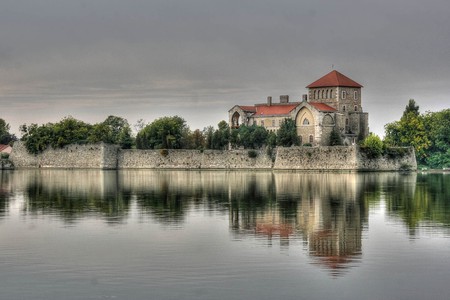 Sitting on the edge of the grand Bükk National Park makes Szilvásvárad the choice for those who only find serenity in nature. There are a number of wellness hotels set into the forestry, perfect places to use as a base before heading out into the wilderness. There’s a number of landmarks to search for too: waterfalls, historical caves, a museum and even a forest railway that was once used for transporting lumber. 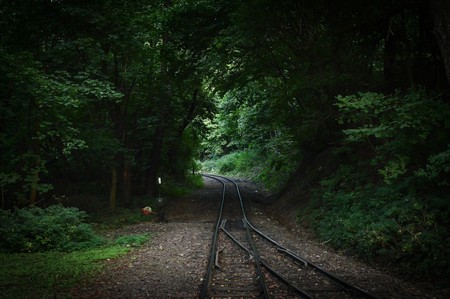 The forest railway at Szilvásvárad | Pixabay | akos147
Give us feedback