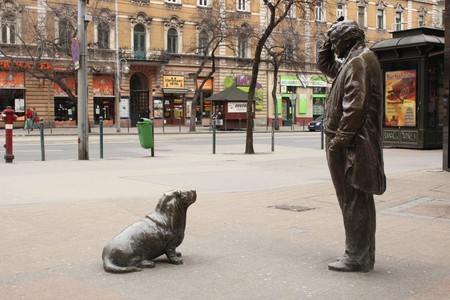 As proud of their heritage, history and traditions, as most Hungarians are, you might be surprised to learn just how many leave the country. As it turns out, there are quite a few celebrities who can call themselves Magyar.

Although you might not have heard of Peter Falk, you will almost certainly have heard of Columbo. Among TV’s most recognisable detectives, Falk was born in New York City, but it’s believed that he had Hungarian roots on his mother’s side. There’s even a statue of him in the city!

As with many on this list, the prestigious actress Goldie Hawn is the daughter of Jews who escaped Hungary during World War II. She was born in Washington D.C. in 1945 but visited Hungary with her sister in 2012 to discover her heritage. Naturally, this also means Hawn’s daughter, Kate Hudson, has Hungarian blood. 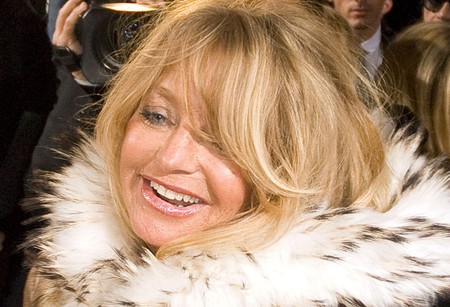 It might be a surprise to learn that The Great Houdini—the most famous escape artist—was Hungarian. He was born in Budapest as Erik Weisz, and his family moved to America when he was four. He renamed himself Harry Houdini when he started performing as a magician.

According to Barrymore, whenever the actress meets another Hungarian she always tells them that she, too, is magyar. Barrymore’s mother, Ildiko Makó, was born to Hungarian parents in a German refugee camp during WWII. 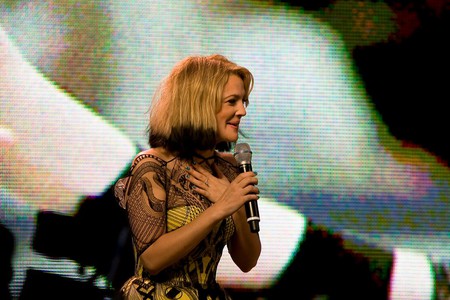 Although the name Klein might sound Germany or Austrian, Klein’s father, Leo, was actually born in Hungary. Klein himself was born and raised in New York City burrough the Bronx and went on to have a hugely successful career in fashion, which his mother encouraged.

Another Klein, here. Rock-and-roll icon Simmons had a worldly childhood and was born as Chaim Witz in Israel. He later changed his name to Eugene Klein, taking his Hungarian mother’s maiden name. Simmons does have some understanding of Hungarian and was even spotted singing a Hungarian folk song on TV with his mum. 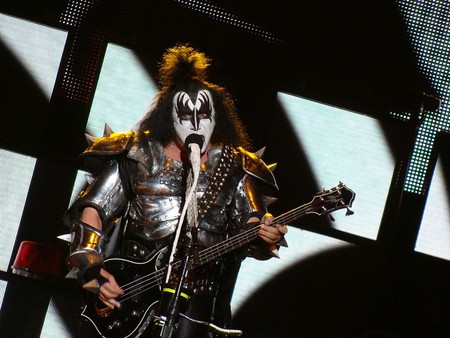 Canadian-born Morrisette is very proud of her Hungarian heritage; her Hungarian mother’s family was forced to leave the country after the 1956 revolution. Morisette is so proud of her magyar heritage that she even named her publishing company Szeretlek, which means “I love you.”

One of America’s most famous comedians, Louis C.K., cleverly changed his surname, Székély (say-kay-ee), to a vague approximation of an Anglicised pronunciation. C.K. was born in Mexico and spoke Spanish before moving to America at a young age, but his father’s ancestry is rooted in Mexico and Hungary. 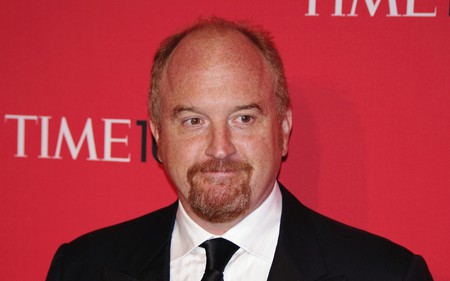 Although Barrymore’s mother wasn’t exactly born in Hungary, her surname, Makó, is also the name of the Hungarian town where Pulitzer József was born. Pulitzer emigrated to America at the age of 17, where he lived a good life and made huge achievements in journalism. Upon his death, he left provisions in his will to form the famous Pulitzer Prizes, which were originally awarded for exceptional endeavours in journalism, drama and education.

Michael Balzary, better known as Red Hot Chili Peppers’ guitarist Flea, might not have been born in Hungary, but he’s proud to tell people that he’s a Hungarian. And Hungarians are proud to claim him, too. The rocker’s grandfather moved to Australia, and it was here that Flea was born before moving to America.

One of the more famous actors of the ’60s and ’70s, Curtis was born Bernard Schwartz in Manhattan to Hungarian and Czechoslovakian immigrants. Curtis didn’t even speak English until the age of five.

Although this might be a tough one to believe—what with his strong French accent—the former president of France is, in fact, of Hungarian descent on his father’s side. The name comes from his father Pál István Ernő Sárközy (in English, Paul Stephen Ernest Sárközy), and has roots in the Hungarian county of Sárköz.