10 Epic Places in Hungary Even Hungarians Don’t Know About

Esztergom | © Imaresz / Pixabay
Across Hungary, stunning natural wonders and awesome historical sites are just waiting to be discovered. While many are aware of the beauty of Budapest, outside the capital the country is bursting with extraordinary places that even Hungarians may not know about. Check out these 10 epic places in Hungary.

One of Hungary’s best kept secrets, these floating houses make up the fishing village of Bokod. Standing on stilts, wooden board walks lead out to fishing cottages on the water and make for a perfect photo opportunity. The water of the lake stays warm year round thanks to the nearby power plant, and means fishing can be enjoyed no matter the season as the water doesn’t freeze in winter.

Located in northern Hungary, this city functioned as the country’s capital between the 10th – 13th century. Today, it’s known as one of the most beautiful towns in Hungary, with its impressive basilica, charming beauty and views over the Danube. 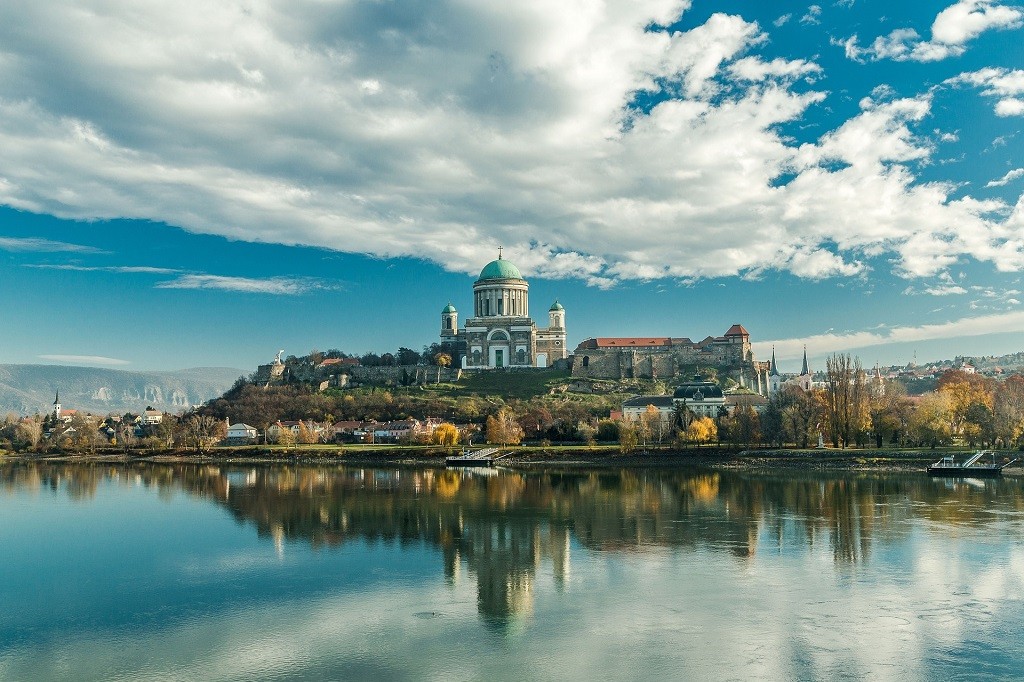 Built during the late 19th century as a barracks under the Austro-Hungarian empire, this military settlement south west of Budapest has seen a number of inhabitants throughout the years. From its origins as a vast barracks under the rule of Franz Joseph I. to functioning as home to Soviet troops, via brief Nazi occupation during WWII, its history is far reaching. Today, the barracks are totally abandoned and a visit makes for a unique, and slightly eerie, experience. 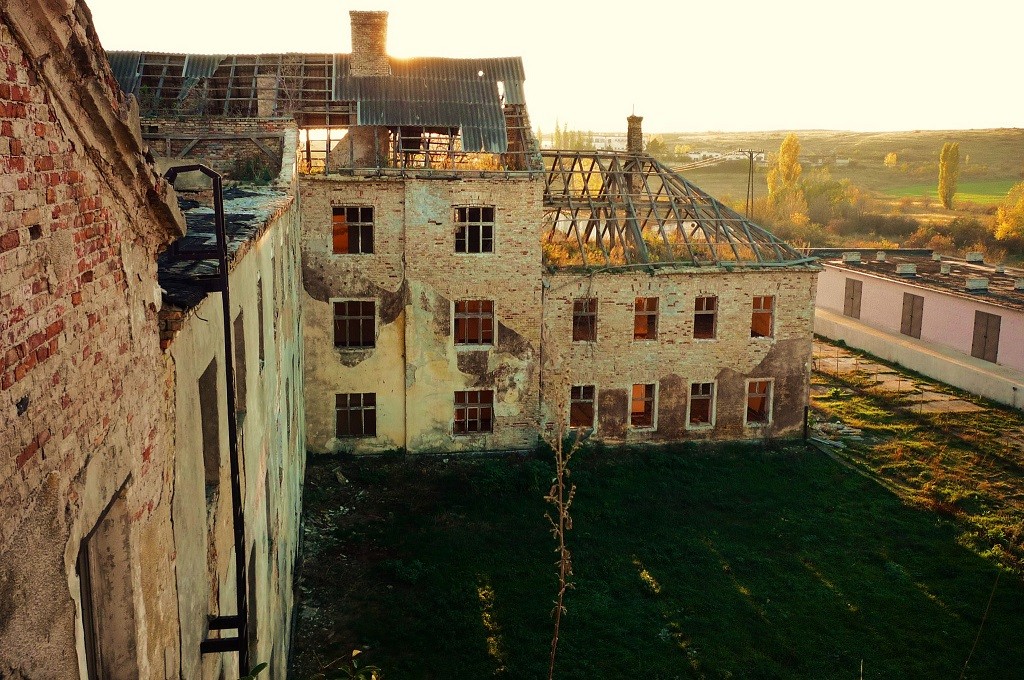 Built during the 14th century, this gothic castle stands in Hungary’s Bakony hills. Visit the historic ruins for a glimpse into Hungary’s past, the castle having passed through Hungarian and Turkish hands over the years. There are stunning views over the Kőmosó canyon. 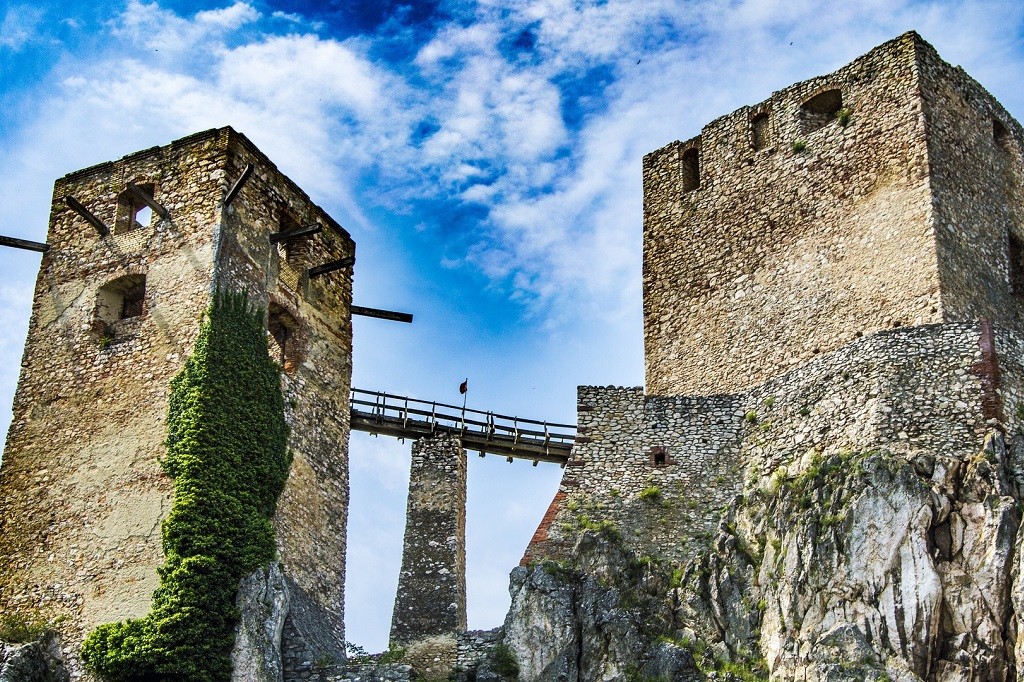 Named Hungary’s top natural beauty spot in 1997, this stunning mountain pool can be found in the region of Borsod-Abauj Zemplen. It was originally used as a soft rock mine but that was closed down in 1907 and over the following years, rain water filled the space left to create the pool which can be visited today. Accessible through a gorge, visitors can enjoy its calm, peaceful beauty. It’s also a great spot for photographers thanks to its unusual location surrounding by towering rock faces.

Hidden away under Budapest’s Elizabeth Bridge stands one of the city’s most secret treasures. Hungary has an obsession with thermal water, with a number of thermal baths across Budapest. What many don’t know about is this little bar hidden away in the city which serves up thermal spring water to drink! Said to offer a number of health benefits, the water has a distinct sulfur like smell and is drank warm. Visitors can either grab a mug, or take their own bottles to fill. The drinking hall sees little footfall and many locals aren’t even aware if its existence.

On the north shore of Hungary’s popular Lake Balaton stands the historical district of the Tihany Peninsula. On its eastern coast, you’ll find the town of Tihany, with breath taking views over Lake Balaton and plenty of restaurants serving up local wine to go with the stunning natural scenery. The Benedictine Tihany Abbey can be found in the centre of the village and can be visited throughout the year. The Peninsula is also known for its lavender fields. Visit in Spring to see them in full bloom. 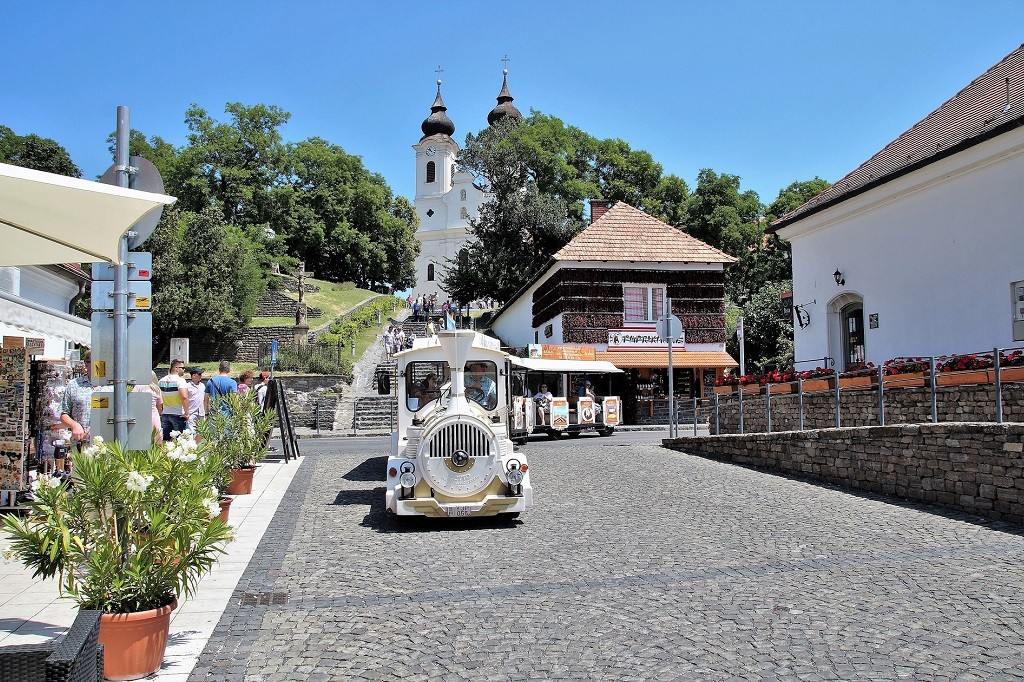 Founded in 996, this monastery in north west Hungary is one of the country’s oldest historical monuments and the world’s second largest territorial abbey. Originally created by Prince Geza as Hungary’s first Benedictine Monastery, today the abbey houses over 50 monks as well as a boarding school for boys. Its sheer size makes it worth a visit, as do the numerous architectural styles which contribute to its appearance (Romanesque, Gothic and Renaissance architecture feature in the basilica alone). Visitors can explore parts of the Abbey with a local guide, or experience organ concerts in the Basilica during summer. 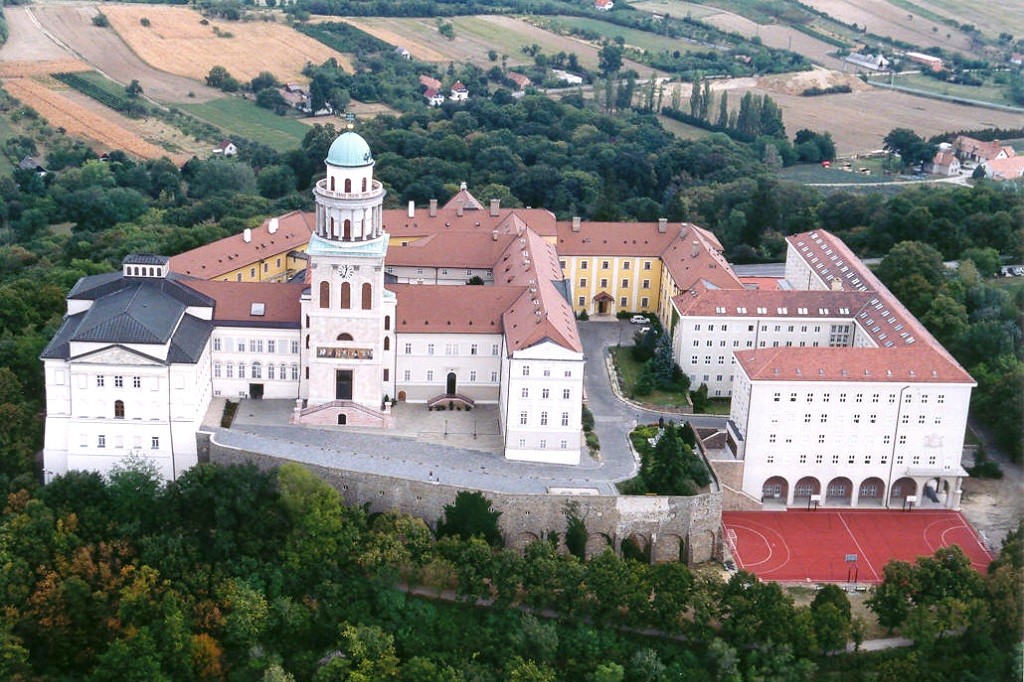 A shallow salt lake found in Bác-Kiskun county in southern Hungary, this is a great place to visit if you want to experience a thermal lake off the beaten track. Its unique composition makes it great for treating neurological, hormonal and rheumatic conditions, while its water is odourless meaning none of the sulphur smell associated with traditional thermal spas! Join the locals and head to the lake to go fishing, relax in summer and camp near its banks.

Park
Hortobágy River, Hungary 01 | © Nyar94 / Wikimedia Commons
This National Park in eastern Hungary boasts a number of titles. It’s the country’s largest protected area as well as Europe’s largest semi-natural grassland. If you’re hoping to explore the country’s natural landscape and learn more about its wildlife, this is the place to do it! A UNESCO World Heritage Site, Hortobágy functioned in part as a labour camp for political prisoners under the Communist regime. Visitors to the area can check out the Wild Animal Park, explore the natural habitat of Lake Tisza or take part in a night time stargazing walk as the park is known for its dark sky, free from light pollution.
More Info
Open In Google Maps
Hungary
+3652589000
View menu
Visit website
Visit Facebook page
Send an Email
Give us feedback
Give us feedback