What Will Become Of Athens' Old International Airport? 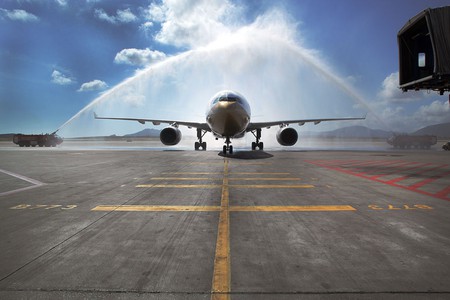 Athens’ former airport, converted into a sports park where the 2004 Summer Olympics venues for the canoe/kayak slalom, field hockey, baseball, and softball were housed, now serves as a major refugee camp. But this temporary use is supposed to change soon. After many years of uncertainty, it seems that the city of Athens is slowly progressing towards a clear plan for the future of Athens’ old international airport.

Up to 2001 when travelers and locals were landing in Athens, they had an impressive view over the blue coastline of Athens and the waterfront. But this changed when the Ellinikon (or Hellinikon) Airport closed to relocate to a bigger area near Spata, on the other side of the Hymettus mountain range, in preparation for the Olympic Games of 2004. From that point on, Ellinikon was redeveloped into sports venues to house competitions and events during the Summer Olympic Games, after which it became a spooky area by the sea. Today, it is the temporary home to an important refugee community, but with talks about relocating them, the question on everyone’s lips is what will happen to the old airport? 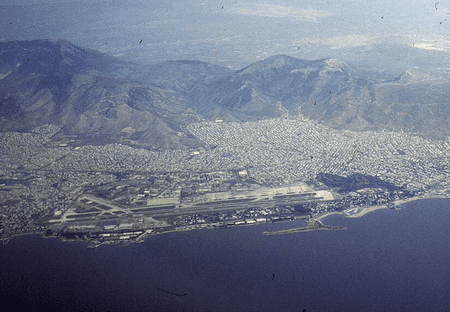 In 2005, an international team of architects, including David Serero, Elena Fernandez, and landscape architect Philippe Coignet, won a competition that focused on redeveloping the area. Their project involved the designing of a metropolitan park on the site of the Ellinikon Airport. It was further developed, in 2006 and 2007, by the team through two development phases with the planning organizations of Athens. In 2012, government campaigns to attract investors for the commercial development of the site put the proposed park to the side, although the local communities maintained their position in favor of the park project.

Fast forward to 2016 when after 22 months of negotiation, it was announced that the Greek state and the Lamda Development consortium signed an agreement, which is set to be ratified by the Greek parliament, for the construction of a metropolitan park, in the vein of New York’s Central Park. 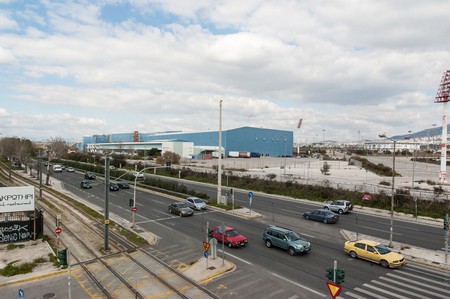 The project, called the Hellinikon Metropolitan Park, includes the development of a seaside resort of hotels, residences, and shops, with the creation of 50,000 jobs over ten years. It could give the city a major economic boost and contribute to the upgrade of the beachfront.

The project would extend to Vouliagmeni Avenue and connect the residential suburbs of Alimos, Glyfada, Argyroupolis, and Elliniko to the waterfront. The design focuses on highlighting the historical aspect of the site, transforming the buildings of emotional importance such as the East Terminal building, designed by Finnish architect Eero Saarinen, into buildings of cultural interest (an exhibition center and museums). One of the runways will be transformed into a long sidewalk, and many trees and local flora will be planted, providing a new green lung to the city overwhelmed by traffic. The plan also involves the upgrading of the beach and the creation of an aquarium. The site will also feature residential accommodations and a commercial center, as well as tourist facilities. The consortium aims to create a diverse open green space that will surely upgrade the quality of lives of Athenians.

When completed, the park should be bigger than all the parks in the city and will be one of the largest in Europe, in front of London’s Hyde Park. Finally, the Hellinikon Metropolitan Park should contribute a healthy injection of revenues to the Greek state reserves and increase the country’s GDP by over two percent. Since the country’s main revenues come from the tourism industry, modern infrastructures geared towards locals and tourists should clearly contribute to the overall economy while enhancing the city’s image abroad. 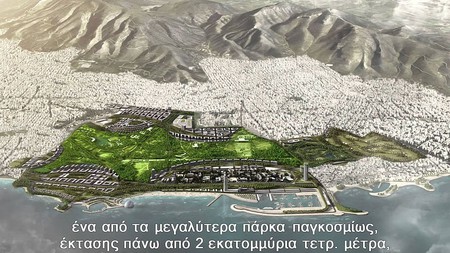 Hellenikon, visualisation | © Stafylis/WikiCommons
Give us feedback