There are a lot of ways to experience other cultures without even leaving your house, but the best way is still reading. Here is a list of the top five Greek crime fiction novelists for the bookworms of summer. 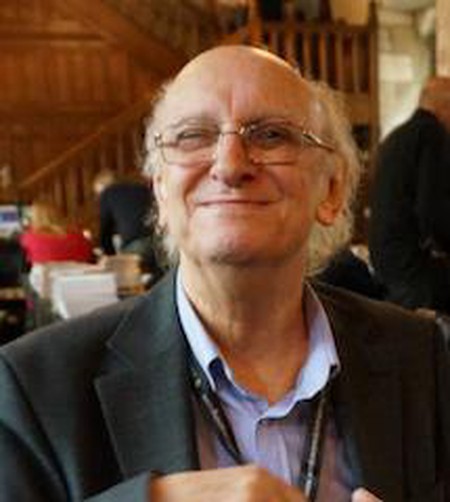 Born in 1937 in Istanbul, Markaris is a much-lauded Greekwriter of detective novels starring the grumpy Athenian police investigator Costas Haritos. In his novels prevails an anti-institutional worldview and a critical view of the global economy and financial crime. His recent Crisis Trilogy tackles head-on the devastating effects of the financial crisis on Greek society, which has practically demolished the social safety net and left the majority of the country’s youth with virtually no prospects. His novels (The Late-night News, Che Committed Suicide, Zone Defence, Deadline in Athens) have been translated in more than 20 languages and have become bestsellers in Germany, Spain and Italy.

Born on the island of Scopelos, Maris (1916-1979) pen name of Yannis Tsirimokos, is the iconic personage and father of the Greek detective novel. He captures the atmosphere and the characters of the Greek society of the ’50s. In his novels, translated into several languages, appears Commissar Becas and the plot is set in cosmopolitan places. His characters are mostly ship-owners, industrialists and artists, while common people are often relegated to second place. 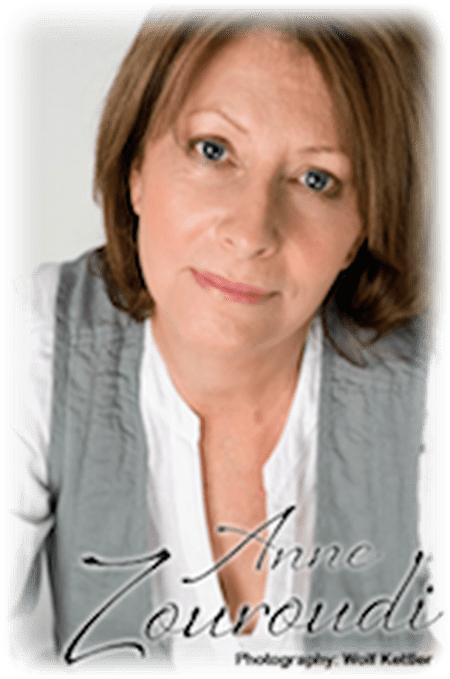 Anne Zouroudi was born in 1959 in the UK. The award-winning author of the Greek detective series featuring enigmatic protagonist, Hermes Diaktoris (‘the Fat Man’) sets her scenes mainly on the Greek islands. The Mysteries of the Greek Detective Series are seven novels based on one of the Deadly Sins and include The Messanger of Athens, The Taint of Midas, The Doctor of Thessaly, The Lady of Sorrows, The Whispers of Nemesis,The Bull of Mithros and The Feast of Artemis. 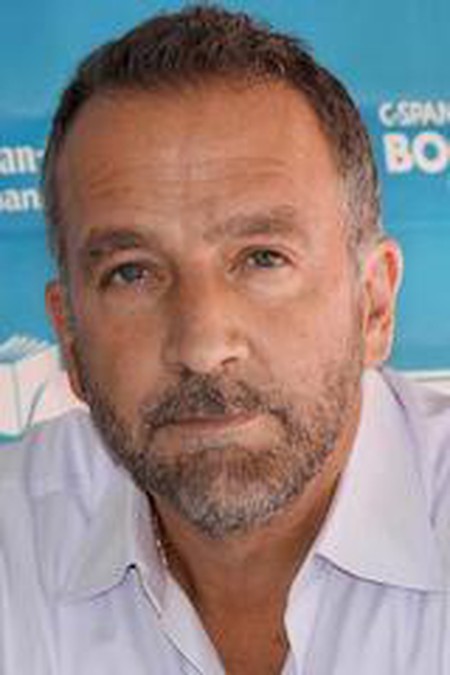 The 58-year-old Greek American Pelekanos is the bestselling author of 19 novels set primarily in Washington, D.C. Focusing on hard-luck, small-time criminals and crooked cops, he is the father of Nick Stefanos (A Firing Offense, Nick’s Trip, Down by the River Where the Dead Men Go) and Spero Lucas (The Cut, The Double). His latest book,The Martini Shot, is a collection of short stories and a novella about a TV writer and producer who discovers a member of the production crew has been murdered and then tracks down a killer. Praised as “perhaps the greatest living American crime writer” by Stephen King, Pelekanos has received several international awards including the Raymond Chandler, the Falcon award, and the Grand Prix Du Roman Noir. 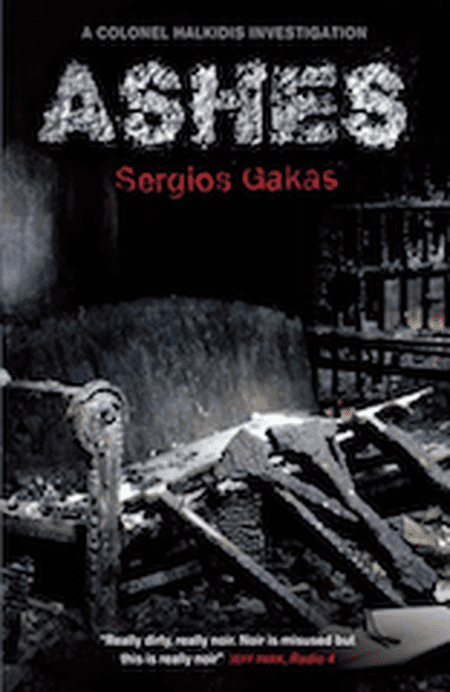 Born in Athens, Gakas studied drama and has been working as a director in Greece since 1979. His first novel, Casco, was translated in French and Italian and Ashes was his first book to be translated into English. In this classic noir thriller the scene is set just before the Athens Olympics, featuring addicted, corrupt and vain characters. A unique social commentary on the Greek society and its institutions.