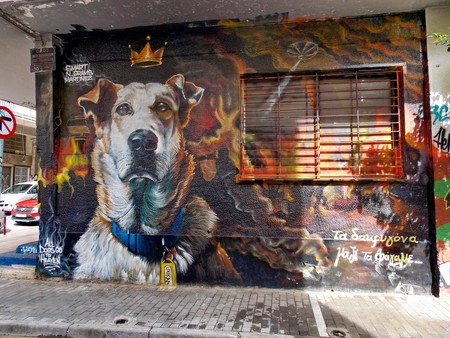 Portrait of Loukanikos, the riot dog in Psirri|© Dimitris Graffin/Flickr

Working carefully and methodically, St.a.co – a collective created to preserve Athens’ street art – brings their renegade restoration techniques to equally unorthodox artworks. Rather than work with, say, 18th century paintings, they work in the here and now to preserve a unique side of Athens’ modern landscape.

In a city where concrete meets archaeological and historical wonders, graffiti and street art dominate. In Athens, much like anywhere else in the world, street artists use the city as their canvas. And just like any painting, these murals are vulnerable to the elements and/or vandalization. Recently, a team of young conservators decided to step in. Founded in 2012, the original members of St.a.co., short for STreet Art COnservators – mainly formed by students of the Department of Conservation of Antiquities and Works of Art at the Technological Educational Institute (TEI) of Athens – were soon joined by other former students and professors. It all started after a class documenting street art, where one of their teachers suggested they do something beneficial to the community and the city. The students decided to go on the hunt for street art murals and help protect them against decay and the elements. 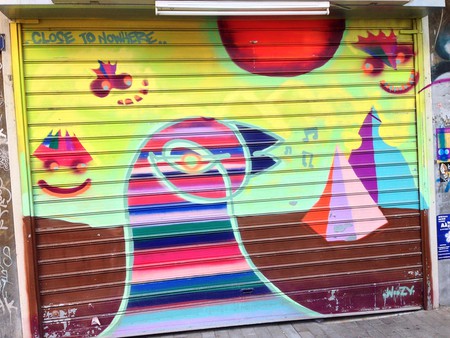 Members of this self-funded collective have, for the majority, day jobs but still dedicate some time to scout the Athenian streets on the lookout for street art to preserve. Their methodology of work is simple; they choose projects depending on the message of the work, whether political or social, and on its aesthetic value. Focusing mostly on murals made to beautify the city, they disapprove and disregard street art performed on archaeological and historical surfaces. They tend to focus on graffiti that embellishes the Greek capital in a positive, beautifying way. 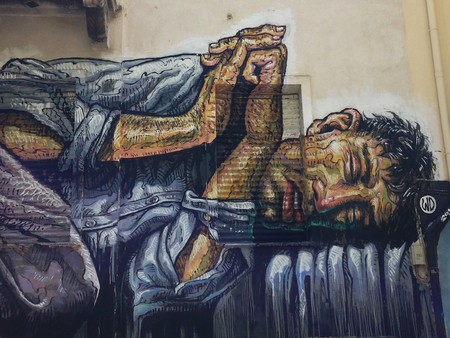 But what is the purpose of their work, and are these modern murals really worth preserving? On their Facebook page, the collective explains why they chose to focus on street art. ‘Public wall paintings are accessible pieces of art that provoke, on some certain level, interaction between themselves and their audience. They dare to contradict everybody and not just the ordinary educated and cultivated art-friendly viewers.’ Given the powerful messages these murals can sometimes convey, they decided to protect these ‘defenseless works of art’ by finding the best solutions to preserve them. This endeavor involves contacting the artist and researching the material and techniques used in order to implement the most efficient yet gentle restoration.

Despite the time and condition constraints, and the outdated equipment they use, their efforts have been rewarded. Faced with a growing interest from the public, St.a.co has been organizing walks that highlight beloved street art murals, as well as presentations, discussions and even workshops for children. 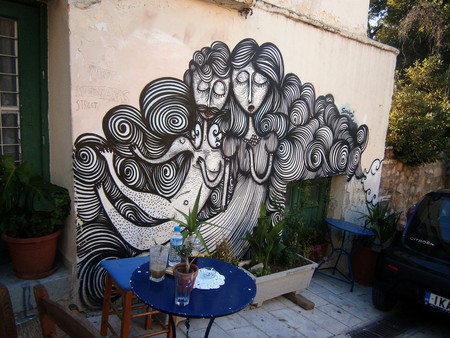 The collective’s work has been thoroughly documented on their blog, and they aim to continue their hard work, while involving the community with more discussions, workshops and debates with stakeholders. Allowing the public to enjoy street art a little bit longer, Staco’s members are truly the unsung heroes of the Athenian street art scene. 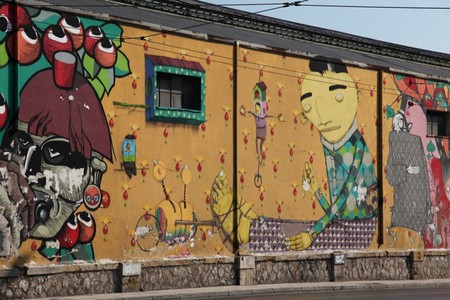