Is Athens Getting Its First Mosque After A 180-Year Ban? 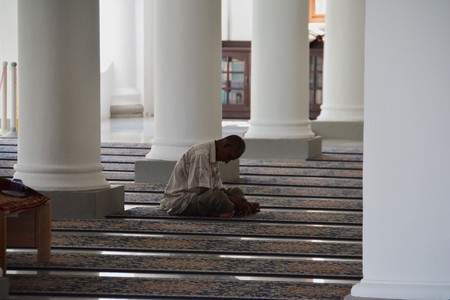 It seems that Athens is on the verge of building its first official mosque, ending an almost two-century wait. Since the end of the Ottoman rule in 1829, Muslims in the Greek capital have been worshipping in informal facilities, usually basements or garages. It’s a revolutionary construction many consider inevitable as the population of Muslims should only increase with the migrant crisis.

Earlier this month, the Greek Parliament approved a provision to accelerate the construction of a mosque in Athens, in the industrialized area of Votanikos. The bill envisages to set aside 946,000 euros of public funds to build on an unused Greek navy base. This decision, with 206 votes in favor and 24 against, is about to change the fact that Athens is the only EU capital without an official center of worship for Muslims. 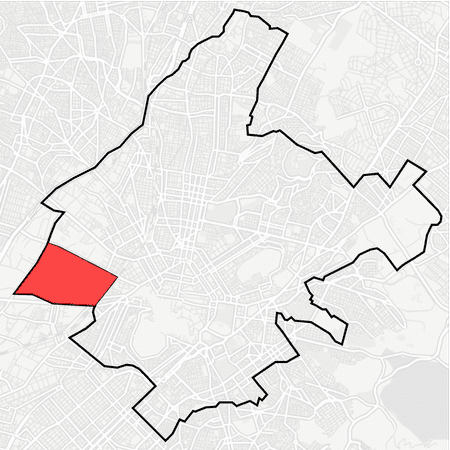 It is not the first time that the construction of a mosque has been proposed, though projects in the past (in 2000, 2006, and 2011) faced heavy opposition from conservative and right-wing parties, as well as the Greek Orthodox Church, the official state religion. In a country where there is no separation of church and state, and where Orthodox churches are everywhere, many believe the church is opposed to the construction of the mosque mainly because it fears to lose its political power.

But for Nikos Filis, Greece’s education and religious affairs minister, and many other proponents, it is a necessary step to avoid the ‘radicalization’ of the Muslim community. 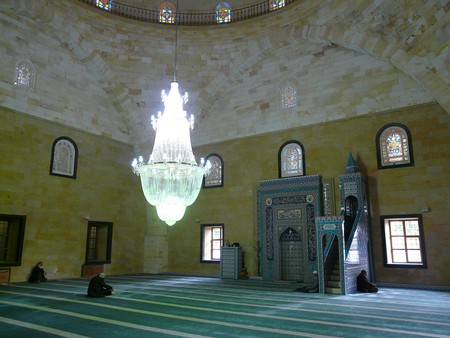 Prayer Hall in a Mosque | © Hans/PixaBay

According to numbers shared by Middleeasteye.net, approximately one million Muslims live in Greece, with 200,000 to 300,000 in Athens. But these numbers are bound to rise with the massive arrival of refugees from war-stricken countries in the Middle East.

The Muslim community has already voiced their concerns. Indeed, the site, located in a remote industrial zone filled with abandoned warehouses, is not suitable for an official worship venue and is not easily accessible by public transport.

‘Speaking on behalf of Greek Muslims, those [of us] who hold a Greek passport, we feel like second-class citizens because we have to make our prayers in garages and underground basements,’ Naim Elghandour, an Egyptian citizen living in Greece for more than 40 years and president of the Muslim Association of Greece, said to Middleeasteye.net.

‘We are Greek citizens and taxpayers, and it is our right. We deserve to have a place to pray with dignity,’ he added.

One of the last mosques still standing in Athens today, the Tzistarakis Mosque built in 1759, served as a military barracks, a prison, and a storehouse since the end of the Ottoman rule. Today, it is an annex to the Museum of Greek Folk Art. 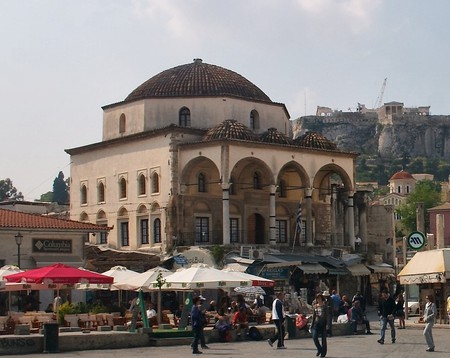 Tzistarakis Mosque, one of the last Ottoman mosque in Athens, Monastiraki. It now functions as an annex to the Museum of Greek Folk Art | © Barcex/WikiCommons
Give us feedback