Ikaria: 5 Lessons from the Greek Island Where Locals Don't Die 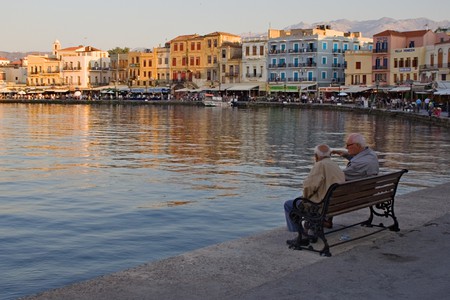 Ten hours by boat from Athens lies Ikaria, a verdant island in the southeast of the Aegean Sea. Dubbed the “paradise of longevity,” or “the island where people forget to die,” as the New York Times put it, Ikaria is home to a population that seems to defy death. With one in three people living to 90 years without major age-related issues, Ikaria is certainly an example to follow. Here are some lessons from the island of longevity.

Ikaria (or Icaria) has been identified along with four other regions as a “blue zone,” i.e. an area where people tend to live measurably longer lives. According to a study carried out by the University of Athens Medical School and published in Cardiology Research and Study, Ikaria counts more nonagenarians and centenarians than anywhere else. While people over 80 make about 5% of the population of Greece, this demographic reaches 13% in Ikaria, with an significant portion of nonagenarians. 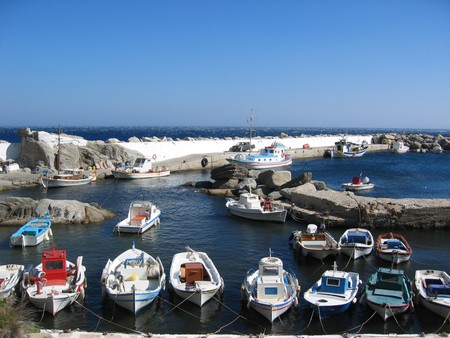 To get to the bottom of things, Dan Buettner (National Geographic fellow, New York Times-bestselling author, and BlueZones.com founder) analyzed and researched what all these blue zones, including Ikaria, had in common and came up with a list of characteristics, called the power 9, that he observed in the blue zones:

From these 9 commonalities, we have compiled a few tips to help improve health and, who knows, maybe even live to 90.

There are no gyms in Ikaria, and yet, locals are healthier. The secret? They spend their time outside. Whether it is to get to work, socialize with friends or simply to do some gardening, Ikarians enjoy spending time in the outdoors. Physical activity, even such as basic as walking, is part of their daily lives.

A Walk on the Beach | © versageek/Flickr

Take the time to take your time

Perhaps the greatest secret we can learn from Ikarians is their relationship with time. They do not rush but enjoy every single moment – a concept of mindfulness that is ingrained deep within them. When they socialize with their friends around a cup of Greek coffee or local wine (in moderation), it is not for a matter of minutes but hours. Like anyone else in the world, they are not impermeable to stress, but they prefer not to focus on it and find ways to release it, whether it is through meditation or exercise. 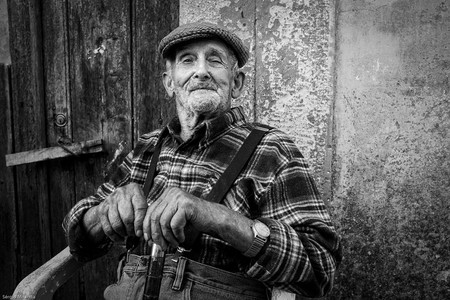 Ikarians know and understand the power of a good night sleep. Even if they tend to go to bed later, they sleep in the next day and try to nap as often as possible. Think naps are for lazy people? It’s time to reconsider this misconception – in fact, napping has been proven to reduce cardiovascular disease.

Take care of the land, and it will give back

Agriculture and, to a lesser extent, gardening is a major activity in Ikaria. Indeed, locals usually grow and consume their own produce, which also allows them to digest fewer pesticides. Families often have a small garden where they cultivate fruits and vegetables. Eating seasonally and locally is way of taking care of the environment with the added bonus of being mutually beneficial. Add to this an authentic Mediterranean diet – rich in vegetables and fruits, aromatic herbs (for cooking and in teas), honey, goat milk, with few carbs and meat (eaten occasionally) – and it’s clear why Ikarians live longer. Check out Chef Diane Kochilas’ cookbook on the subject for inspiration. 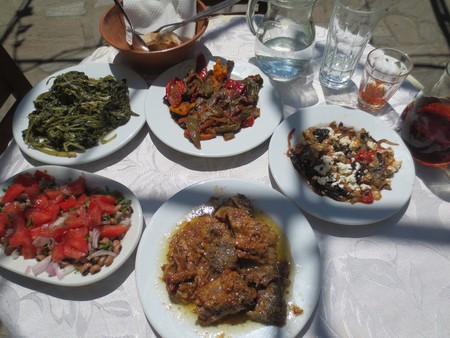 Amazing food made from the finest fresh, natural ingredients, at Popi’s, Ikaria | © adamansel52/Flickr

Ikarians are constantly socializing. Whether it is for lunch (which may take a few hours) or for a glass of wine, they love to spend time with each other and truly converse. Even the lonelier ones are encouraged to join and spend time at the panigyria, local festivals with a lot of dancing, music, and wine, attracting visitors from other islands. 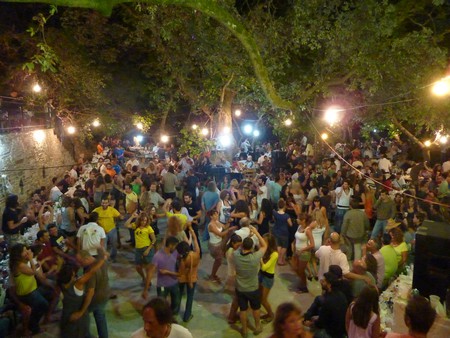