How To Celebrate The New Year In Athens 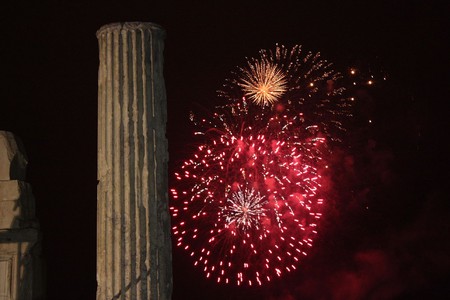 As a lively and dynamic European capital, Athens fiercely shows that despite hard times, Greeks know how to enjoy life – and this is probably even more striking during the holiday season. Every year, Athens goes all out to celebrate the New Year. Here are a few suggestions to help revelers spend memorable moments in the capital whilst ringing in 2017.

Climb To The Top

To enjoy majestic views over the city and have a vantage point to watch the fireworks, grab a bottle of champagne with your buddies and climb to the top of Lycabettus Hill. From there, you will feel like the king of world. Another great place is the Areopagus Hill, right across the Acropolis. Of course you won’t be at the highest point in the city but you can still admire all-encompassing views over the Greek capital. A word of caution though, Areopagus Hill is a big rock where the feet of hundreds of thousands of tourists have eventually contributed to polished, marble rocks, causing it to be slippery, so proceed with caution and wear sturdy footwear for the climb – and descent – especially if you drink.

Every year, Athens celebrate the New Year with a series of free concerts and animations in Syntagma. Although the full program is not available yet, make sure to pop by the city’s main square to see what’s happening.

This Is Your Chance To Break Plates

Well, actually, not really. Technically this old habit has long been forgotten but many Greeks still go to bouzoukia, the cabaret-style venues where you can sit, eat and of course drink while your favorite singer performs onstage. Tradition has it that this was the place where you could break plates, though the practice has disappeared in recent decades. Today, many bouzoukia offer a New Year’s Eve combo with dinner and drinks for the occasion. 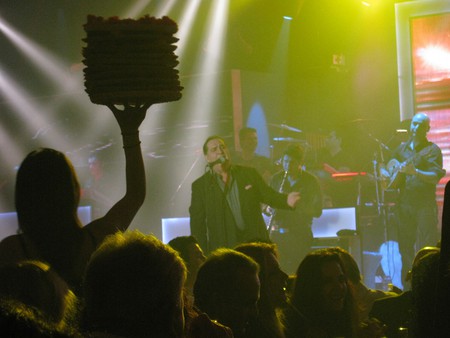 Spend the last weekend of the year away from the bustle of the city at The Margi Hotel, in Vouliagmeni. This luxurious boutique hotel has a special offer for the occasion. Book a 2-night stay and live it up at the New Year’s Eve buffet dinner and the hotel’s subsequent New Year’s Party. In the morning (or late morning), enjoy a hearty breakfast at the restaurant and spend the day relaxing and recovering before heading back to the city.

On New Year’s Eve, Athens’ bars and clubs are packed like anywhere else on the planet with happy party-goers wanting to have a great time and celebrate the coming year. While Greeks tend to celebrate the special night with their families, they all flock to restaurants and bars after midnight to dance until the sun rises again. Akrotiri, one of the most iconic clubs in town, is the place to be for major entertainment. As it is a hotspot, make sure to book well in advance by calling at +30 211 8001408 or +30 6941 681 692

Spend The Last Hours Of 2016 In Bliss

Spend the evening with the Greek National Opera and fall in love with the popular romantic ballet Giselle by Adolphe Adam at the Olympia Theater from 16-31 December. On New Year’s Eve, the show starts at 7 p.m. so you still have enough time to get where you need to be when midnight strikes. 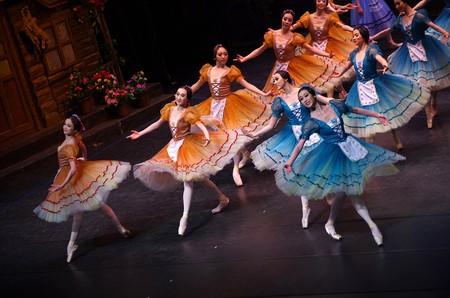 The Full Monty At The Hilton

New Year’s Eve parties at the Hilton are famous in Athens. This year once again, celebrate the transition to the New Year at one of Athens’ top hotels. Start with a scrumptious New Year’s Eve gala dinner at one of the hotel’s restaurants; Byzantino will spoil you with its 6-course dinner for € 145 including drinks, free parking and free entrance to the New Year Party at Galaxy, the Hilton rooftop bar; while the Galaxy restaurant features an 8-course dinner for € 345 per person with the same perks. You can also simply opt to show up only for the exclusive party which starts at 10 p.m. until the wee hours of morning. The show continues with Byzantino reopening from 4.30 a.m. for its hangover breakfast.

Lazy First Day Of The Year

So you’ve been partying hard like you’re supposed to but you’re way too hungry to look for food. Do the right thing and head straight to the Pallas Athena Grecotel Boutique Hotel. Treat yourself to a true brunch for €35 from 12:30 p.m. and start the New Year doing what many of us love best: eating your heart out. 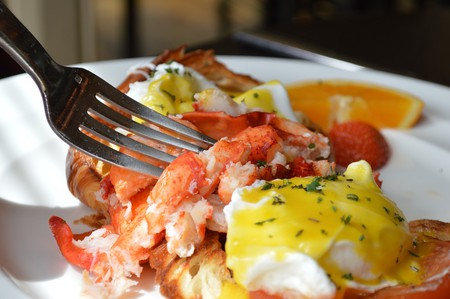 It’s the first day of the year, so why not test your luck and visit Mount Parnes Casino to see if the New Year will be a lucky one? The casino is located in the nearby Parnitha National Forest, 17 kilometers away from the center. If you plan on drinking, know you can always leave by taxi. 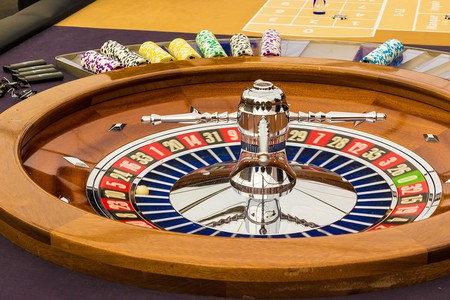 Roulette | © PixaBay
Give us feedback