How To Celebrate Christmas In Athens 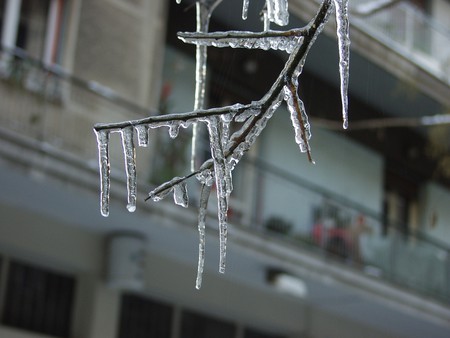 Easter is undoubtedly the most festive holiday in Greece and while Christmas is not celebrated here as in the rest of the Christian world, the people of Athens do make the most of this beloved holiday. With the Christmas tree in Syntagma Square, the illuminated lights around town, pop-up ice skating rinks and activities for the little ones, Athens is an excellent low-key place to celebrate the Christmas holidays.

Traditionally, Greeks deck their houses with boats instead of the well-known Christmas tree found in homes across most of the Western world. It is no secret that Greece is a country where hundreds of years ago, the majority of its population were seafaring sailors. At Christmas, the families would decorate with a small wooden boat to represent their thankfulness for the safe return of the father and the sons of the house, and this tradition continues today. 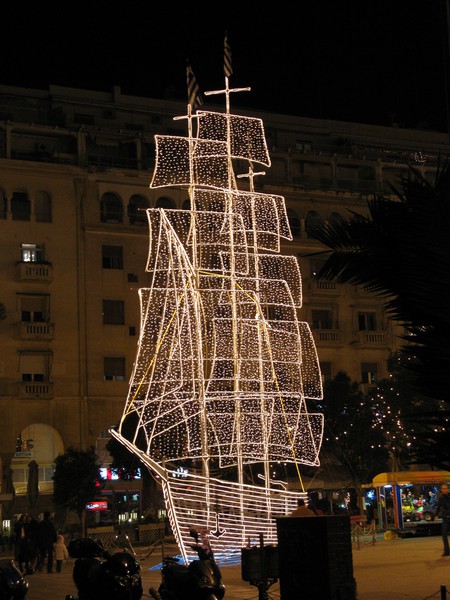 In Greece, the Christmas holidays last thirteen days, from Christmas Eve until Epiphany, January 6, the day when the Magi arrived in Bethlehem with gifts for the baby Jesus. These thirteen days are celebrated with tasty and filling foods and sweets, including melomakarona (syrup-dipped cookies) and kourabiedes (almond shortbread), which are easily available in any bakery. 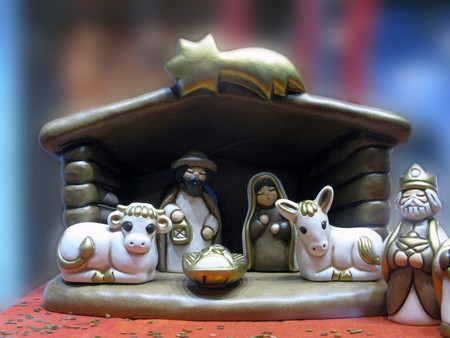 The Christmas tree is a fairly new import in Greece, and while it made its first appearance during the reign of King Otto of Bavaria in the 1830s, it did not become popular until after the 1940s. It is strongly competing with the Christmas boat, so it us thus not uncommon to find Greek homes where both are present.

On Christmas Eve, children in each neighborhood go door to door to sing kalanta, Greek Christmas carols, to wish good things for the new year ahead.

Although the Christmas tree on Syntagma is a recent tradition, Athens endeavors every year to erect one of the tallest Christmas trees in Europe. With the Christmas village set up every year, the ice skating ring and the multiple Christmas decorations are a sight that many Athenians and visitors alike love to admire in the evenings. 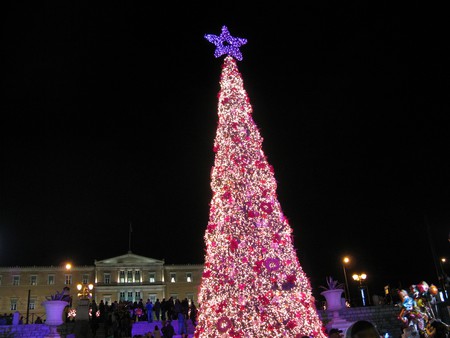 The Christmas Factory in Technopolis, in the Gazi district, opens for a fourth time this year. Welcoming children and adults with surprises, games, gifts and special guests, the factory features the new Magic Christmas Tree, decked to the nines with its colorful ornaments.

Ice skating has been a recent activity associated with the holidays. Amongst the various temporary holiday rinks happening in different parts of the city, there are a few more permanent ice skating rinks definitely worth a visit. For example, the ice rink next to the Athens Heart Shopping Mall is ideal as it is covered, making it possible to skate all winter long. In the center, the rink at the Megaro Mousikis Concert Hall is smaller yet equally ideal for an afternoon of fun. 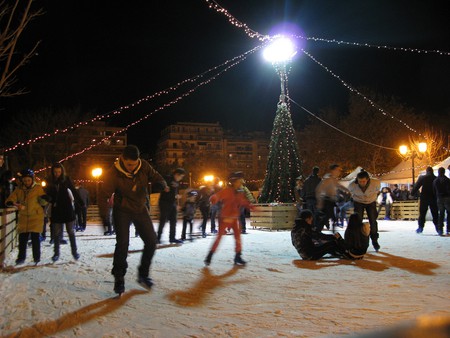 Do Some Christmas Shopping

If you’re visiting Athens for the holidays, you may take advantage of the situation and shop for some innovative, funky souvenirs to your friends and family or buy unique Christmas gifts in the plethora of stores available. 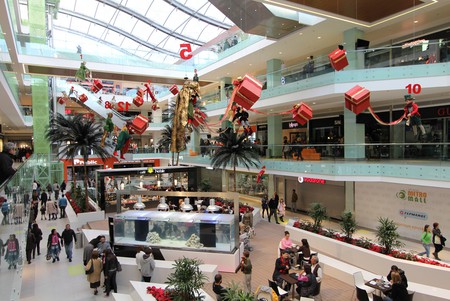 Once again, the Santa Run will be held in Athens on Sunday, December 4th in the center of the city. At 11:30 a.m., the international phenomenon kicks off in several big cities around the world. This symbolic race of approximately 2.5 km adds another tone to the city’s festive atmosphere, with all proceedings going to various organizations and charities in town. Registrations are done at the Holmes Place Gym clubs.

An institution several years and running, the Anglican Church Christmas Bazaar is another Athenian Christmas tradition. This year, on Sunday, December 4th, come and join visitors and get your stack of Christmas cookies and gifts and enjoy British Christmas cakes, mince pies and mingle. Who knows, you may actually win the lottery prize too. 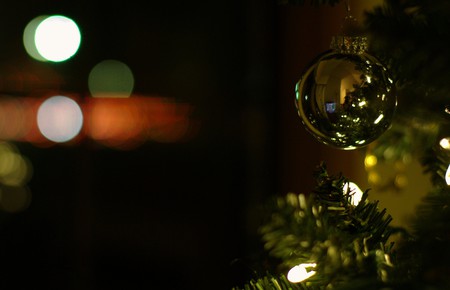 Christmas ornament | © Avi/Flickr
Give us feedback