How Athens, Greece is Becoming a Foodie Hotspot 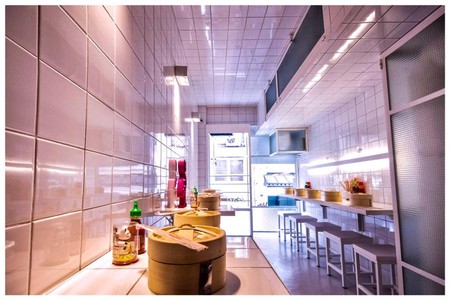 Thessaloniki has long been held as Greece’s foodie capital thanks to its diverse range of influences from the Mediterranean, the Middle East and the Balkans. However, in recent years, Athens has seen a diversification in its culinary scene with the rise of a few innovative and exotic new addresses.

It is already a well-known fact that Athens, and Greece in general, is a great place for good food. Beyond a few tourist traps, it is virtually impossible to have a bad eating experience. Granted, you may stumble upon a few frozen seafood platters but really, thanks to its vast agricultural culture, Greek food is simply delicious.

But today, it is not rare to see Athens also donning the title of emerging gastronomy destination, thanks to the plethora of restaurants and eateries, as well as the many festivals and events focused on food that has boomed in the last decade. One such example is the Dine Athens Restaurant Week event, during which people are invited to eat out in a variety of restaurants beyond the traditional tavernas for an affordable price. The concept is simple: a collection of restaurants offer meals at attractive prices of €15, €30 and €60 per person, allowing fine dining restaurants to welcome a wider audience.

On a more casual basis, the Athens Street Food Festival, which is now held over three weekends in May, is another celebration that allows visitors to taste local and exotic flavors and discover new hotspots. The event attracts thousands of visitors every year and is the perfect excuse to put off your diet and indulge in an array of scrumptious dishes and meals, ranging from burgers, Indian souvlaki (Greek souvlaki with Indian spices), poké bowls, falafel wraps and desserts. This event is definitely one of the best ways to keep in touch with the expanding Athenian food scene, which has been adding a few exotic street joints and restaurants to its roster. 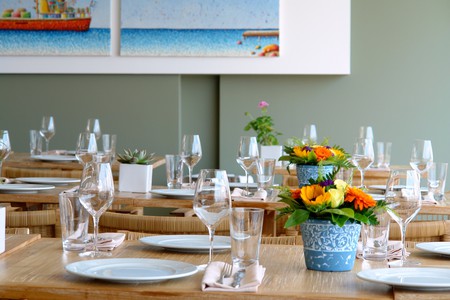 One of Athens’ most loved seafood eatery, Varoulko, is an institution | Courtesy of Varoulko

The emergence of international cuisine

Of course, Greek food will always be top of the list, with younger chefs offering Greek food with a modern twist or in a more gourmet style, reintroducing new ingredients to the table. There’s also the added bonus so introducing non-Greek flavors to Athenians. Today, sushi, Indian and Thai food have been replaced by dishes more unknown to Greek audiences. For example, if you want to try some dim sum, Pink Flamingo is the answer. Hawaiian poke bowls? The aptly named Poké Hawaiian Sushi has got you covered! Feeling like having a small Latino celebration? Countless options including Taqueria Maya, Grexico, Los Loros, Ché or Ancho are right there with a wide range of South American dishes, including tacos, burritos, empanadas and even picanhas. If you want to indulge in American Southern cuisine, Po’Boys, in the colorful district of Psyrri should be your go-to. And don’t get us started on vegetarian and vegan eateries which, up until 10 years ago, were like unicorns in this meat-obsessed nation. And this is only the beginning… If you are eager to discover the fascinating Athenian food scene, why not book a food tour? You will get to enjoy a snapshot of what this new food culture is, visit the central market and even get to sample one or two dishes. 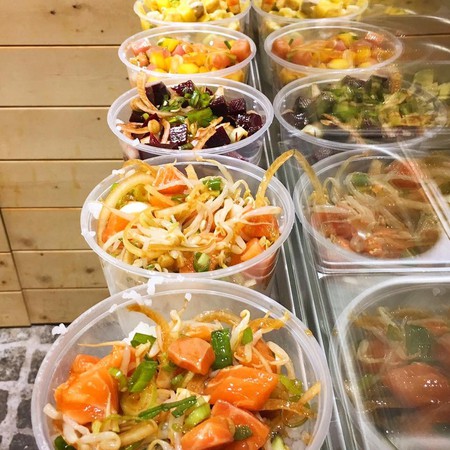