Here’s Why Athens Is Not ‘The New Berlin’ 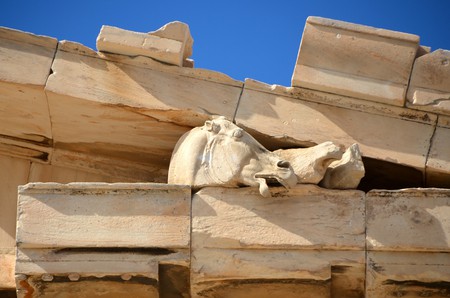 Why Athens is not the new Berlin | © Bernhard_Staerck / Pixabay

Is Athens the New Berlin? A flurry of reports from international media would have you believe so. Culture Trip explores what the proposed title means in practice, and why a statement that ‘Athens is the new Berlin’ might not be as true as reports suggest.

A tale of two cities

After the fall of the Berlin Wall, there was a surplus of houses in the eastern part of the city. According to a report in the Financial Times, ‘at one point last decade there was such a large surplus of public housing that the city actually sold off 80,000 council flats.’ Creatives came to the city because there was so much space to occupy. It was a relatively poor city but also an open one. Residents could live cheaply, and the creative scene began to grow. This was particularly true of the electronic music scene that flourished in the 90s and early noughties. Even today, the nightlife in Berlin is revered as some of the best in Europe. 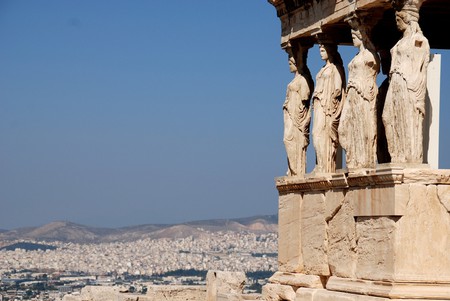 The nuances of Athens | © Gonbiana / Pixabay

Conversely, the circumstances that have made Athens an exciting place for international creatives are rather different. Athens witnessed a housing boom in the 1960s and 1970s. The city rapidly expanded, and the population grew. The city was full. Today, empty spaces are, more often than not, the direct result of austerity. Vacant shop spaces and an abundance of available homes are a reminder of a former owner’s loss. Opportunity comes at a darker cost than the ‘New Berlin’ narrative would suggest. The changes in Athens speak of the city’s distinct history rather than repeating another’s – even if the results are the same.

Also of note is that Athens’s buzzing creative scene hasn’t unfolded in the same way. The city has an active music scene but not one that rivals the one in Berlin. In fact, Athens is more famed for its café culture than its underground clubs, of which there are comparatively few. Athens isn’t replacing Berlin’s cultural offer.

The myth of gentrification

While there is certainly an exciting visual arts scene in Athens, the city hasn’t recovered from the impact of the economic crisis. The space between the thriving creative scene and the economic reality for most of the residents is growing wider, rather than improving all at the same time. Athens is still raw. The city still struggles with riots, a wide-reaching drug problem, the ongoing ramifications of the refugee crisis and high unemployment rates, especially for young people.

This doesn’t take away from the diverse culture, fantastic weather or dynamic initiatives being taken by residents. However, to offer only one presentation of Athens is to over-simplify a situation which remains complex. The frustration amongst locals is often palpable. Street artists such as Cacao Rocks have been very active in disparaging this international narrative, creating works which directly address the idea. 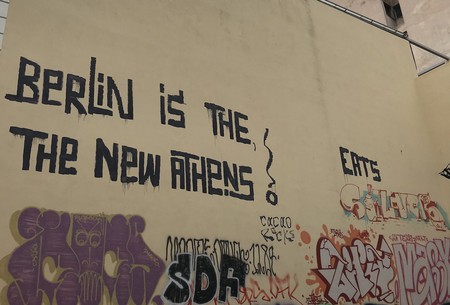 'Berlin is the new Athens' by Cacao Rocks | © India Doyle

Where the comparison between Athens and Berlin rings more true is the problem caused by Airbnb. In Berlin, the city has had ongoing disputes with the company over the way in which it has pushed up rent prices for locals and visitors. In Athens, a similar situation is happening. Many Athenians have found that putting their apartment on Airbnb offers a steady and sustainable income. As such, increasing numbers are targeting tourists and new residents rather than existing ones. This trend has already caused prices to rise in the centre. However, the effects haven’t impacted Athens yet in the same way that it did in Berlin. Time will tell.

The impact of geography and history

The geography of Athens also makes it a unique city. Surrounded by hills and the sea, residents of Athens enjoy a unique urban landscape. Unlike Berlin, Athens is also far further removed from central Europe. Instead, it enjoys a position between the east and west. Until its independence in the early 1800s, Greece was part of the Ottoman Empire. Meanwhile, icons of ancient Greek civilisation continue to sit at the heart of the city. The history of Athens is one of flux, and the changes are visible. Being able to trace the chronology of the development to modern day affirms the unique identity of Athens. 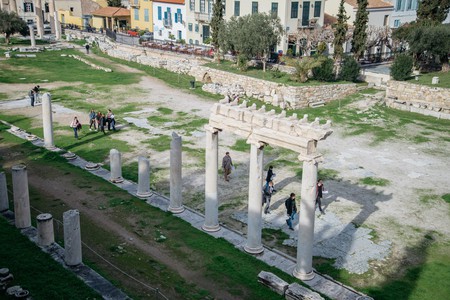 Like any European capital then, Athens is diverse and exciting to visit. To enjoy it best, visitors must revel in what makes it unique.