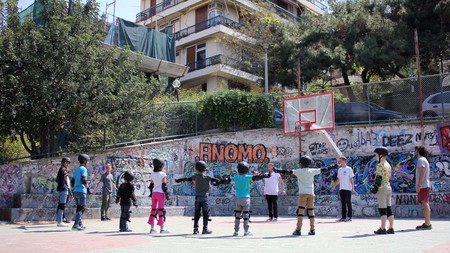 There’s a saying that those who give the most are often the ones with the least to spare. Athens may be in the thick of an economic crisis, but grassroots projects have responded to the influx of refugees to the Greek capital, offering opportunity, optimism and empowerment.

The estimated refugee population in Greece stands at more than 60,000, with Athens – already living with the consequences of prolonged austerity policies – the first port of call for many refugees who have undertaken the often perilous journey to mainland Europe.

In these challenging times, the city has begun to break new ground. Athens was named the European Capital of Innovation 2018 by the European Commission, and vital to this fresh dynamism are these initiatives working to empower, integrate and improve the well-being of refugees living in the city.

Kayra Martinez, the founder of Love Without Borders, began volunteering at a refugee camp in Greece alongside her day job as a flight attendant for United Airlines in 2015. According to Martinez, the project started when she “took papers and crayons into the camp and started to let the kids draw… [I] saw a five-year-old painting the Aegean Sea red, with stick figures upside down and with broken hearts, crying”.

This spurred her on to rent an apartment near the camp, and regularly take 15-20 people into her home where, as she describes, “‘the adults would cook traditional Syrian food while the children would paint.” In addition to raising funds to meet basic needs, Love Without Borders provides refugees with art supplies, with the resulting works exhibited and sold. This creativity serves as a platform for emotional expression and a source of economic empowerment, while also offering an opportunity to shed light on the challenges and tough conditions faced by refugees.

Each work of art is displayed with some information about the person who made it, including their name, age and their hobbies. “What better way to directly support refugees than to give them the means to create something that they could actually earn money from, with donors getting something tangible?,” she says. The project has evolved to include connecting novice artists with more experienced artists in the refugee community through practical workshops – an effective model of strengthening community ties. The organisation has a packed-out schedule for 2020, full of exhibitions and speaking events across the world. Overall, her goal to create a positive story about the refugee crisis and for the people displaced in Greece to “understand that their voice is heard and that they are really valued”, she says. 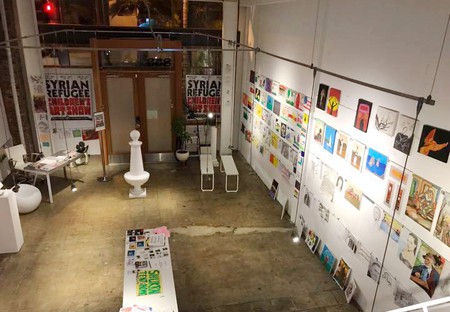 This grassroots initiative was founded by an international group of volunteers who met on the island of Lesbos. Standing in solidarity with displaced people struggling “within the harsh conditions of the Greek and EU asylum process”, its Athens-based project provides dedicated spaces across the city where the refugee community can take part in creative activities. The organisation collaborates with local and international creatives to facilitate workshops, classes, skill-shares and co-learning environments. One of Khora’s latest projects is The Beehive, a maker space that encourages art as a therapeutic practice. As well as having access to a studio, participants can use the materials and equipment to create their own works.

Helping refugees and other new arrivals build sustainable independent lives in Athens lies at the heart of Project Layali, which was conceived in response to a lack of job training programmes enabling refugees to become self-sufficient. The organisation operates two key initiatives: the Layali Shop and the Layali Beauty Salon. The Layali Shop, located in Syntagma, sells handmade products such as handbags, jewellery and calligraphy art, with all the profits distributed among the makers and shop employees, who are all refugees. The other site is an eco-friendly beauty salon managed and staffed by refugees and migrants. Speaking about the rewards of their not-for-profit work, the project coordinator Marina Liakis says that “this project helps refugees sell their crafts and display their skills and talents”.

The team behind Free Movement Skateboarding believe skateboarding is more than a sport; it’s a community activity that can build self-esteem and relieve stress. To address hostility towards refugees, this non-profit organisation uses skateboarding as a tool of solidarity and connection. According to a statement by the team, the project promotes the “many positive impacts skateboarding can have for one’s sense of self-worth and fulfilment; binding people into an inclusive community of diverse friends”. In addition to setting up a mobile skatepark, Free Movement has also formed the first all-refugee skate team. In 2019, the organisation taught nine skateboarding workshops five days a week, engaging 23 different nationalities, with 47 percent female participation overall – a testament to their mission to foster inclusivity and gender equality. Furthering these goals, Free Movement is playing its part in reducing youth unemployment in Athens (which is nearing 50 percent), by creating jobs and opening up the activities to the local Athenian community. 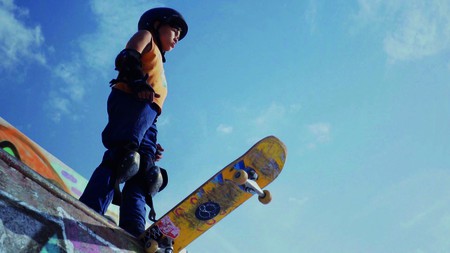 Former Mayor of Athens Georgios Kaminis has described Curing the Limbo as an “innovative model of social exchange”. The key mission of the organisation is to integrate refugees into the fabric of Athenian society via public neighbourhood events and social gatherings. Such gatherings include free evenings of food, dance, music and art, and family fun. Alongside these community events, a comprehensive programme of practical help supports refugees in gaining a sense of stability and becoming active citizens. Programme participants can, for example, take part in Greek and English classes, courses in creative expression and gaining access to affordable housing, and personal counselling sessions. 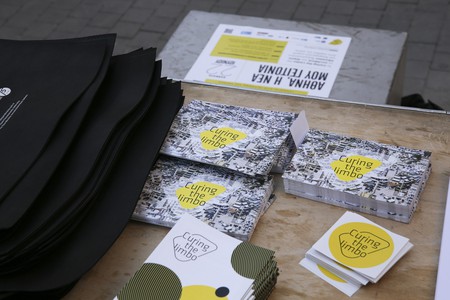 If you’re interested in volunteering for or supporting a charity working with refugees in Greece, a number of organisations are seeking volunteers.