Cool Spots in Athens Only Locals Know About 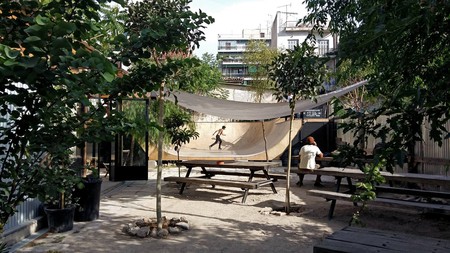 LATRAAC is a skate park and café in Kerameikos district, Athens | Courtesy of la

Athens leaves hardly anyone indifferent: you either love it or hate it. But anyone willing to look beneath the surface of this concrete jungle will find some pretty great spots. Here is a selection of the coolest places that only the locals know about.

Located at the top border of Exarcheia, Strefi Hill is a green oasis in Athens, and probably one of the lesser-known hills of the capital. It features running trails and is a favorite for local dog walkers and joggers. There are also fantastic views over the city and the Acropolis. While we recommend you avoid strolling around alone after dusk, it is an ideal place to take a break from the bustle of the city.

The observatory located on Muses Hill in central Athens is reasonably well known, but Athens has a second observatory, located on Pentelis mountain. Operating since 1995, the Penteli National Observatory aims to make astrophysics more accessible to the wider public. Book an evening tour, where you will enjoy unparalleled views over the city and the Saronic Gulf, as well as the opportunity to watch the stars through the sophisticated telescope in the visitor room. 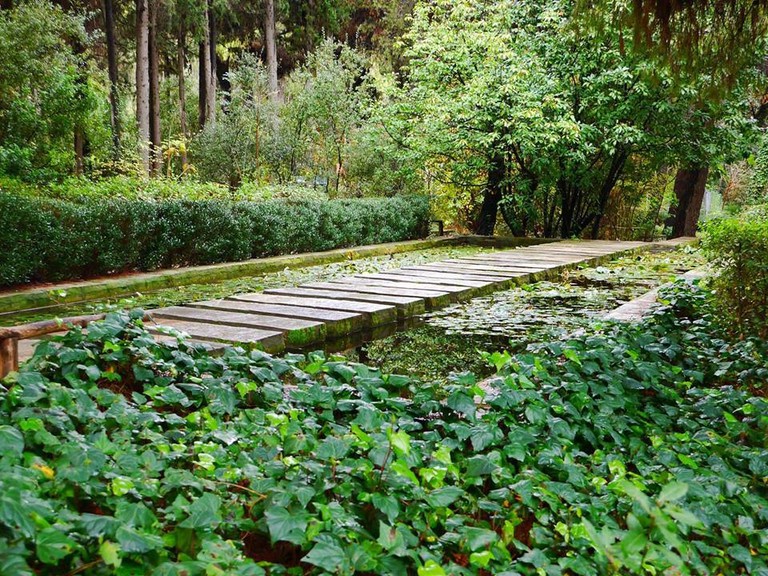 Few people, even Athenians, know that there is a botanical garden in Athens, in the suburb of Haïdari. The Julia and Alexander N. Diomedes Botanical Garden spans 1,860 acres, roughly 8 kilometers (5 miles) from the city center. Opened to the public since 1975, the botanical garden is a great place for picnics and relaxing walks. Plant lovers can request a tour of the facilities, which includes a seed bank.

Climbing enthusiasts will love the idea of practicing their favorite hobby outside, in the center of Athens. Filopappou Hill is home to a climbing site created by local climbers. The site on the southern side of the boulder includes vertical and horizontal routes ideal for advanced and beginner climbers, respectively. The view from the top is also memorable, so even if you don’t want to climb, simply pack a few beers and enjoy the show. 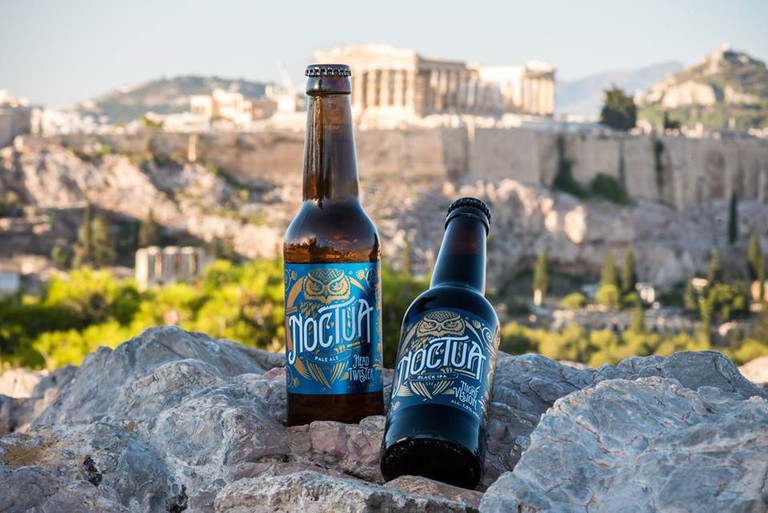 Noctua, the only microbrewery in Athens | Courtesy of Noctua Brewery

The first and only microbrewery in Athens, Noctua Brewery was created by four friends who all quit their jobs to make beer. Located on Pireos Avenue, less than 10 minutes from Kerameikos Metro station, this microbrewery welcomes visitors. Learn how beer is made, taste a few samples, and take some home with you. 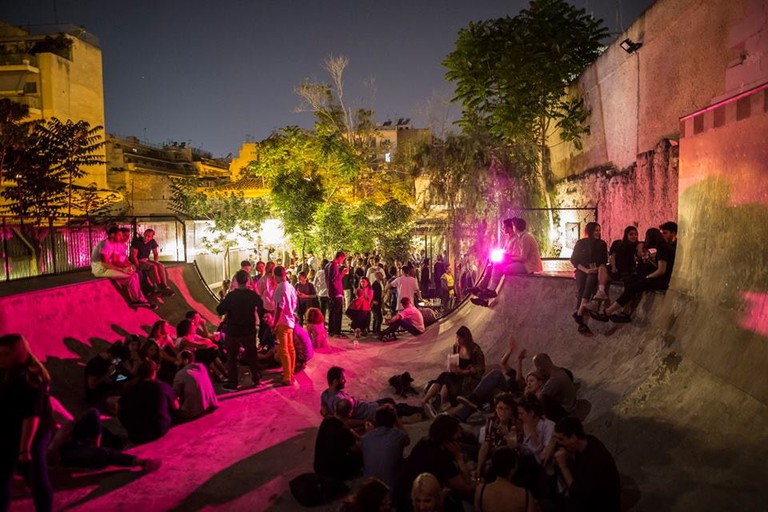 One of Athens’ coolest hangouts is Latraac Cafe & Skate Bowl, in the Kerameikos district. Latraac is architect Zachos Varfis’ brainchild, and has established itself as a good option for brunch, as well as a hub for skateboarding aficionados. Drop by for a cup of coffee or to show off your skills.

If you live and breathe comics, you will love the Athens Comics Library, located within the Impact Hub Athens in Psyrri. The lending library features a collection of over 2,500 titles from Greek and international graphic novels and comics, suitable for all ages and tastes. The entrance fee is 2 euros and allows you to read as many comics as you want. If you want to borrow some novels, just sign up to become a member (for a fee). The library also offers seminars, workshops and other events related to the comics world, and aims to be a hub for people who share a common interest in graphic novels and comics.

If you are a cinema lover, you are sure to love IRIDA, the university cinema club, which often organizes free film screenings plus workshops that are open to everyone. The association is hosted in the cinema Irida, on Ippokratous Street, near the Panepistimio Metro. Occasionally, the association organizes parties that are a great way to mingle with the local cinephile crowd.