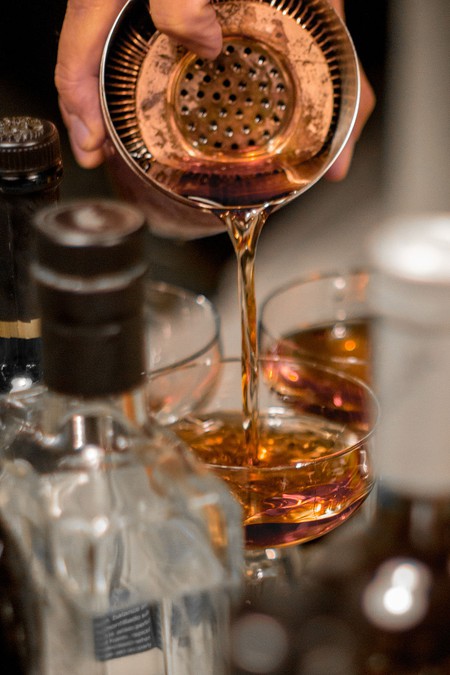 With its vibrant and dynamic bar scene, Athens has established itself as a top destination for nightlife. Confirming this is the ranking of two bars in the city on the World’s Top 50 list. Held annually, the World’s 50 Best Bars 2016 awards is an international competition where more than 400 leading figures in the beverage industry come together and reward bars the world over for their creativity and expertise. The competition, hosted by Drinks International magazine in London, ranked two Athenian bars among the world’s top 50.

Located on Praxitelous street, The Clumsies is actually the only top 10 bar which is not located in New York or London. Holding the 9th position – the highest for a Greek bar – The Clumsies is set in a beautifully restored 1919 building. Spanning over different rooms and levels, the bar was the talk of the town since its inception in Athens, but ranking this high in the competition acknowledges that The Clumsies is a force to be reckoned with in the Greek capital.

A photo posted by Constantinos Chadjikosti (@constantinoschadjikosti) on Oct 23, 2016 at 10:28am PDT

2016 marks the second time Baba Au Rum appears on this renowned list. First time was back in 2013. Landing at 40th place, Baba Au Rum is one of the bars most exemplary of Athens nightlife. With no less than 300 bottles of rum from various places around the world, the key to this bar’s success is a blend of top-notch cocktails served in a cool and casual atmosphere.

As for the rest of the list, New York’s sweetheart The Dead Rabbit scored first place while London-based American Bar and Dandelyan came second and third, respectively.