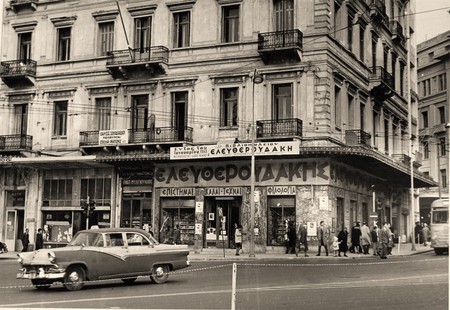 Last week, it was announced that Athens’ oldest bookselling store, Eleftheroudakis — located on Panepistimiou Street in downtown Athens — would close its doors on September 30th, or so according to a statement from the company. The flagship store, covering no less than eight floors, was the last of the Eleftheroudakis bookstores still in operation, following a wave of closures in recent years due to the economic crisis.

Family-run Eleftheroudakis was established in 1898 by Kostas Eleftheroudakis. The bookstore on Panepistimiou, which opened in 1995, was the largest in the country and offered the best selection of books in Greek and other foreign languages in town. With a long tradition and over 200,000 Greek and international titles in its database, Eleftheroudakis was for many a book paradise and an extensive source of information and knowledge where one could find books covering a wide range of topics, with general and specialized sections. With works on Greek and translated literature, foreign language literature, photography, cinema, design, theater, history, politics, medical books, maps and guides, psychology, and art, it was easy to spend hours browsing the shelves and reading one of your findings at the store café on the sixth floor. 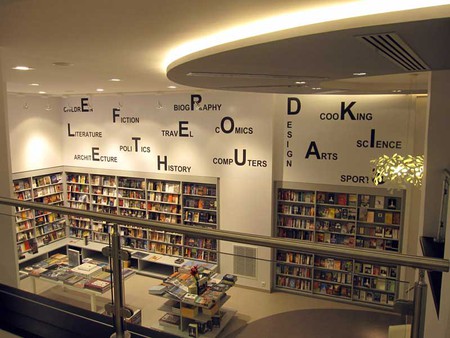 Eleftheroudakis also used to host various book-related events, most of which were available in Greek and English.

The company announced that it would continue some services online by focusing mainly on books in demand and international book orders.

Ironically enough, the announcement of the bookstore closure came a few hours after UNESCO’s director-general, Irina Bokova, announced that Athens was awarded the title of World Book Capital for 2018. This honor implies that the city has done an excellent job of setting up various events that aim to promote books and reading activities throughout the year, a bittersweet victory as over 400 small bookshops have closed down since the beginning of the crisis. Even worse, around 1500 bookstores are struggling to survive due to the drastic decline in revenues and sales. For example, in 2013, Estia, another historic bookstore, went out of business after over 120 years; however, it reopened less than a year after its initial closure, yet in a somewhat smaller form. All we can do is hope that Eleftheroudakis will have a similar future. 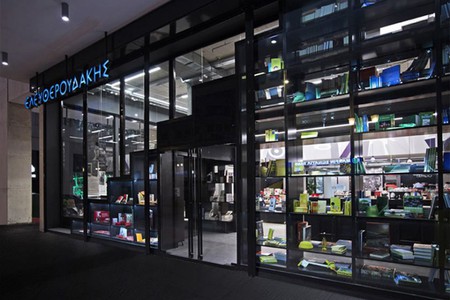