Art in the Midst of Crisis: How the Crash Grew Athens’s Creative Scene 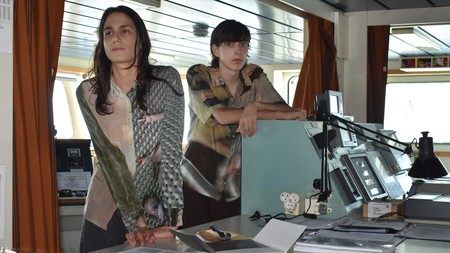 The flourishing Athenian creative scene has been built on the stubborn shoulders and inspirational visions of a new wave of local musicians, filmmakers, designers, artists and collectives – all working in the context of the financial crisis.

Despite the economic crisis in Greece – or perhaps even because of it – the creative scene in Athens has flourished. Athenian sculptor Augustus Veinoglou suggests that the local artistic scene has long been shaped by its political and financial context. “Artists have always responded by challenging the current system or dominant narratives; in Athens, the instrumentalisation of the crisis further advanced what was already common practice among young creatives,” says Augustus. Harnessing the “do-it yourself” attitude engendered by a long-standing lack of institutional support for artists and bolstered by the crisis, coupled with the availability of low-rent studio spaces, a cohort of trailblazing artists, filmmakers and designers has made the Greek capital’s creative scene among Europe’s most dynamic.

Augustus Veinoglou established Snehta, Athens’s first art residency programme, in 2012. Taking its name from ‘Athens’ spelled backwards, Snehta runs in one of the most densely populated and ethnically diverse neighbourhoods in the whole of Greece, hosting international and local artists in a typical Athenian apartment in Kypseli. The residency provides artists with a separate working studio, and guidance from a local curator. The residency culminates in an exhibition, in most cases responding to the themes, materials or techniques that the residents have explored while on the ground in Athens. Eight years in, the founder states that Snehta’s mission has evolved to “focus on the conceptual needs that arise from international and national artists working together”. While Veinoglou is optimistic about the future of the Athenian art scene, he is conscious of the soul-searching that needs to be undertaken: “Athens is on the map but the city’s true artistic and conceptual DNA is still under question and a lot of work needs to happen to this end,” he says, reflecting on the work of Snehta.

Uniforme, an Athenian clothing label created by friends Xaviera Kouvara and Sofia Vakratsa, was born out of the desire to create something authentic to the Athenian experience, but not aimed solely at the local market. “Uniforme reflects the city’s attributes in that it is a fluid, laidback brand made to be celebrated in the every day,” explains Kouvara, with Vakratsa adding that “Athens has recently seen a huge international surge. We like the idea that any of our pieces carry our story and can travel abroad to tell it”. Vertically integrated in all stages of production and distribution, Uniforme uses locally sourced materials. The duo behind the brand insists on having “a direct rapport with all collaborators”. The slow-fashion brand, which aims to create clothes that stand the test of time, was spurred by Greece’s economic challenges: “During the crisis, many of the Athens-based manufacturers shut down, and it is essential to us to feel that we contribute to the city’s flourishing,” say Kouvara and Vakratsa. 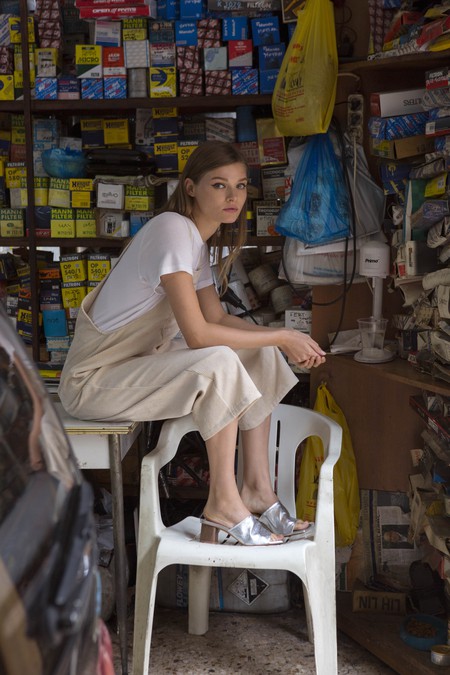 Jay Glass Dubs, a dub musician born in New Jersey and raised in Athens, has managed to achieve what few local musicians have: reviews by internationally acclaimed music media and live performances both in Athens and throughout Europe. “If I focused on ‘career’ rather than life itself – my artistic life, that is – I wouldn’t have succeeded much. This is especially true in Greece, where funding for music is so rare that it would have created a swarm of false expectations and subsequently a creative depression,” he explains. “I always tried to think outside the borders of the country – and myself, for that matter – but I wanted to keep on living in this wonderfully messed-up city,” the musician says of Athens. Having developed his craft over the past 15 years in Athens, he believes that while the crisis has fostered creativity and initiative, “the problem is that DIY is resulting out of necessity rather than artistic decision,” Dubs adds, reflecting, “I know that a western European artist that comes to work here can find it very liberating and charming to work on the market’s outskirts, but I am also certain that for a Greek artist it can easily become frustrating and aggravating as this marginalisation has been the norm for so many decades”. However, Jay Glass Dubs mentions that working in these conditions in Greece possibly made him a “more decisive, stubborn and active artist”. 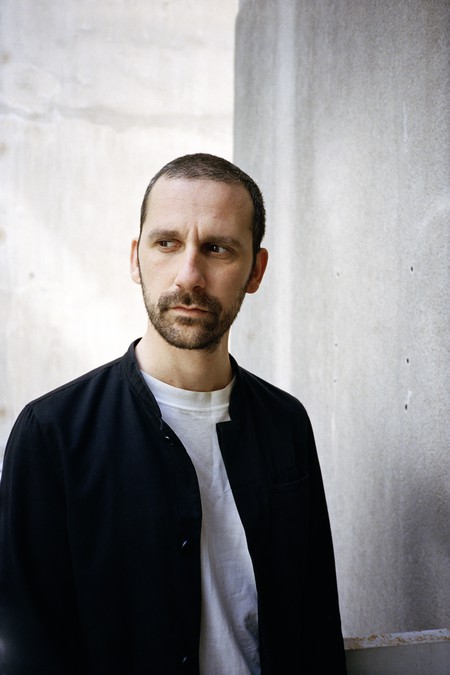 Rinio Dragasaki’s first feature film Cosmic Candy (2019) recently premiered internationally at Fantastic Fest in Austin, USA and in Greece at the Thessaloniki Film Festival. A playful hybrid of children’s cinema, rom-com and fantasy film, Cosmic Candy marks itself as Greek in a number of key scenes. One such episode is a surreal sequence in which the two protagonists, a single woman and a young girl, are in an elementary school commemorating the Greek Revolution by singing about its heroines. Dragasaki, who directed and wrote the film, suggests that the film could have taken place anywhere and at any point in time. Nonetheless, the film’s production was undoubtedly marked by the Greek economic crisis. “Finding a supermarket location to shoot the lead character in their place of employment was quite difficult at the time. We finally managed to secure one because the supermarket chain had recently filed for bankruptcy and the store was only half-functional,” she explains. “The store shelves held very few products and the employees were very anxious about their uncertain future. Thankfully this particular case had a happy ending but there were so many others that lost their employment during that period”.

Panos Papadopoulos who was born in Athens, studied painting in Vienna and returned to Athens in 2010 in the thick of the crisis. His work, a balance between abstract minimalism and nuanced representation, has been exhibited widely in his native city and also abroad, including in Paris, Berlin, Los Angeles, Cologne and Brussels. His paintings are characterised by empty spaces populated only by what he values as the daily essentials for survival. Papadopoulos describes the Athens he moved back to as “a dichotomised city in crisis with an unknown future”. The “empty buildings, beautiful available spaces and feeling of vacant time” influenced not only his artwork work but also his “way of life and communication with other artists”. These characteristics are not unique to the Greek capital, however, according to Papadopoulos: “the Athenian phenomenon just reflects a global situation. So, my painting is not only about a topical situation but a wider one”. In recent years the local art market has not demonstrated a notable increase in sales but, according to the painter, several big institutions have become more active in supporting contemporary artists. 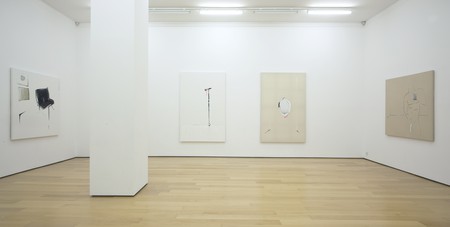 Established in 2014, Serapis draws on the Greek maritime industry – the flagship of the Greek economy – to create novel fashion and art. The collective borrows the visual language of the shipping industry, subverting the traditional stereotypes, and “drawing a line from a local historical tradition of seascape painting”. To increase authenticity, the team spent long periods on board tankers, living with and documenting the workers in their daily lives. Serapis aims to reveal the human element of maritime corporate giants and highlight the work ethic of the seafarers. The result? Streetwear with elements drawn from maritime uniforms, combined with prints of industrial motifs and made with locally sourced materials. 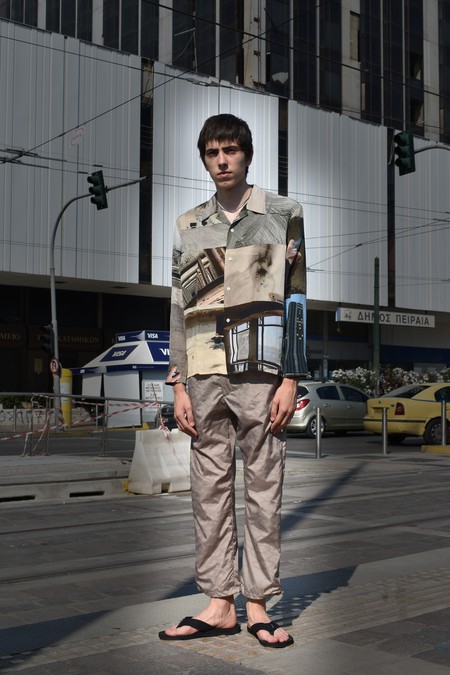