An Introduction To Athens Literature In 10 Writers 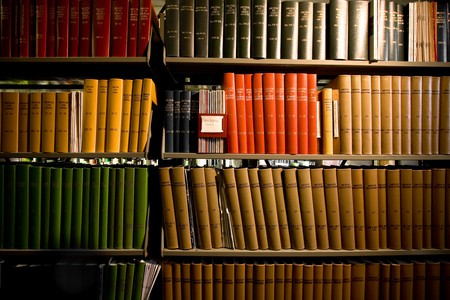 vAncient Athens writers are famous all over the world, but outside of Greece, little is known about the city’s contemporary writers. You might even be surprised to learn that some of their works have been translated into more than ten languages. To discover some of the best literary figures from the Greek capital, read the following introduction to Athens literature.

Born in Athens in 1946 and raised in both her birthplace and Paris, Margarita Karapanou gave the world five novels, with her first one, Kassandra and the Wolf, translated into four languages. Writing in Greek and English, she received the French national prize for best foreign novel for The Sleepwalker, which she translated into French.

A poet and skillful translator (she translated Salinger’s The Catcher in the Rye into Greek), Jenny Mastoraki was born in 1949 in Athens, where she studied Byzantine and Medieval Literature at the National University of Athens. A member of the Generation of the 1970s, a group of Greek writers and poets who started publishing their works by the end of the military junta, Mastoraki published her first poem in 1971 and her first novel in 1972, and her work has been translated into multiple languages. She was awarded the Thornton Niven Wilder Award by Columbia University in 1989 as a reward for her work, and she was also recognized by the ΙΒΒΥ (International Board on Books for Young People) for her children’s book, The Traveler of the Dawn.

Encountering #JennyMastoraki for the first time in English because there are very few Greek women poets who have been translated. Few have whole collections translated (I can name one for certain, maybe a second), two or three have selected works, but overwhelmingly they exist as a smattering of poems in collections, occasionally of "women poets," or as grad student projects or acts of love on the internet. #feministpropaganda

Miltos Sachtouris (sometimes spelled Sahtouris) was a prolific poet. In his early years, he stopped studying law to fully commit to his passion – poetry – and took on the pen name of Miltos Chrysanthis. Sachtouris wrote his first poem, ‘The Music Of My Islands,’ in 1941, and never looked back. Recognized many times for his talent and work inspired by the Surrealism movement, he used a uniform and simple elliptical style. His work has been translated into many languages, including English, German, French, Russian, Italian, Dutch, Spanish, and Polish, and is studied in schools and universities not only in Greece but also abroad.

Athens-born Amanda Michalopoulou studied French Literature at Athens University and worked as a columnist for Greek newspapers for many years. Awarded with the Revmata Award for Life is Colorful Outside and the Diavazo Award for Jantes, Wishbone Memories, she has written novels, short-story collections, and many children’s books, with some works being translated into ten languages. Often praised for her artful narrative structure and portrayal of strong female characters, she is undeniably a strong force in the Athenian literary world.

Born in 1939 in Athens, Katerina Anghelaki-Rooke is a Greek poet who wrote her first poem when she was 17. The spiritual daughter of Nikos Kazantzakis (Zorba The Greek), who used to be her father’s friend, she started writing poetry more seriously at his urging. She studied foreign languages in Athens, as well as in France and Switzerland, and is a qualified translator-interpreter. Her work has been translated into more than ten languages, and her poems have been published in literary anthologies.

Your soul and your ankles once shining landmarks for poets in the night. #poetrymonday and #worldpoetryday #katerinaanghelakirooke

Kostas Mourselas was born in Piraeus. In 1951, he was arrested as a member of EPON and tried by court-martial (Belogiannis case). Though he studied law, he abandoned his studies and started working as a civil servant until he was dismissed by the military junta in 1969. It was then that he decided to devote his time to writing, producing novels, short stories, and essays. His works have been adapted into theatrical plays, and in 1990, he wrote his best-seller, Red Dyed Hair.

An acclaimed writer as well as one of the Greek Authors Society’s founding members, Menis Koumandareas studied philosophy, law, as well as drama, but he never graduated in any of those fields. He did, however, work as a journalist for some time and then became a renowned writer and a translator from 1961 onward. Published in many Greek literary magazines, he garnered several accolades throughout his life such as the State Prize for Short Story (in 1967 and 1997) and Novel (in 1975 and 2002). An active proponent of the resistance against the 1967-1974 military junta, he was awarded the National Writing Award for The Glass Factory in 1976 and Twice a Greek in 2002. His book The Jersey with Number Nine, published in 1986, was even turned into a movie. 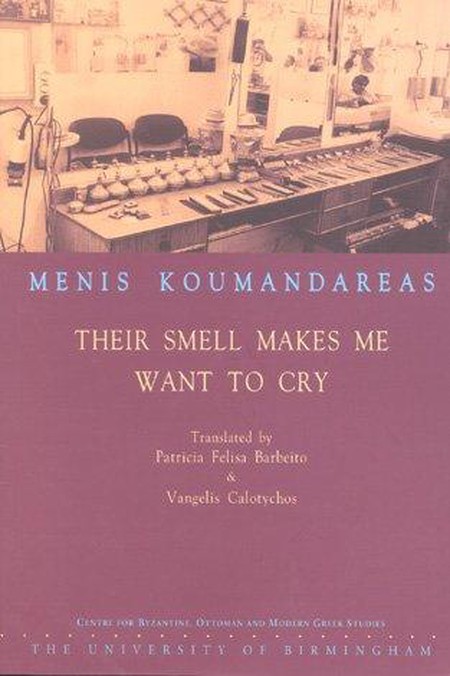 Menis Koumandareas | © The University of Birmingham

Born in Athens, Margarita Liberaki was a Greek novelist and playwright who, like most other writers before and after her, studied law at the University of Athens. From 1945, after her divorce, she lived in Paris for extended periods of time and easily wrote prose and plays in both Greek and French. Her novel The Straw Hats, published in 1946, was adapted for television, and she wrote numerous novels and plays, often indulging in movie screenplays as well. Her daughter is none other than Margarita Karapanou. 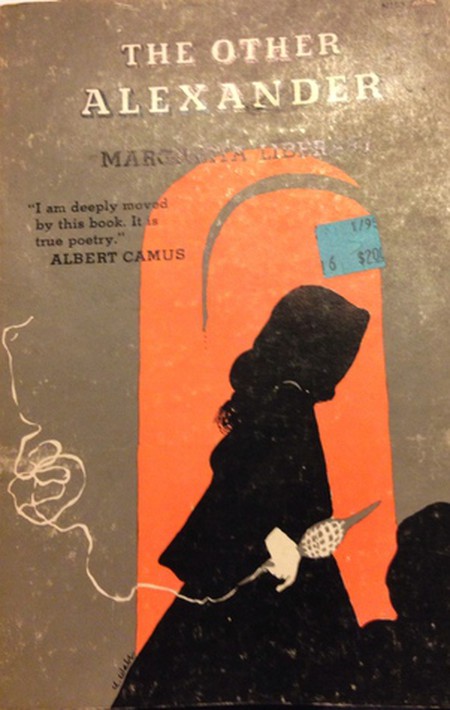 Novelist and children’s book writer Alki Zei was born in Athens and spent her early childhood years on the beautiful island of Samos, her mother’s homeland. She enjoyed writing from an early age, writing plays for marionette theater. After studying philosophy at the University of Athens and drama at the Athens Conservatory, she went on to focus on scenario writing at the Moscow Cinema Institute. Her dominant style and characteristics include sharp writing, linguistic integrity, a critical attitude towards characters and situations, as well as humor.

Vassilis Alexakis was born in Greece, studied journalism in France in 1961, and returned to his homeland in 1964 to fulfill his compulsory military duties. But because of the dictatorship, he moved to Paris in 1968 and never left. His literary oeuvre is an inspiring source of work as it’s constantly inspired by the culture of Greece and the country he now calls home. Two of his books, Talgo (1974) and La langue maternelle, were attempts at determining if he could still write in Greek. From that day on, he would write in one language and do the translation himself. With his signature dark yet humorous style, he has been awarded the prestigious Prix Médicis for La langue maternelle and received the 2007 Grand Prix du roman de l’Académie française.