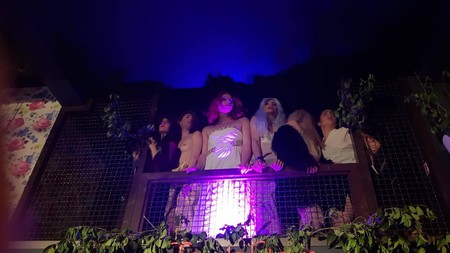 Since starting in November 2017, BeQueer has become one of the most popular queer clubs in Athens | Courtesy of BeQueer 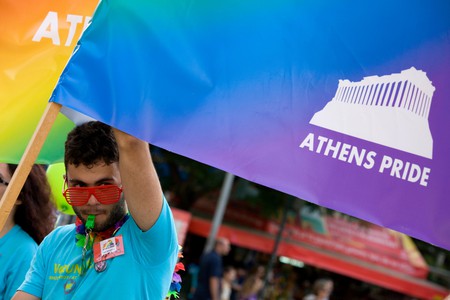 Pride is a central event on the Athens LGBTQ calendar, but a number of small initiatives are also shaping the scene | © BasilT / Alamy Stock Photo

Owing to prevailing traditional attitudes, in large part linked to the conservative influence of the Greek Orthodox Church, queerness in Greece is often an everyday fight for visibility. But it is precisely this struggle that makes Athens such a fascinating city to explore when it comes to LGBTQ culture – in spite of the challenges faced by the local queer community, a growing number of bars, clubs and creative organisations lie at the heart of Athens’s evolving LGBTQ scene. In particular, the hip neighbourhood of Gazi is home to a plethora of gay-friendly spaces, clubs and bars.

AMoQA was founded in 2015 as a hybrid space for the promotion of research into gender and sexuality, and for the hosting of a rich cultural programme. Their calendar includes art performances, screenings of experimental queer films, tech workshops and music gigs, as well as discussions on topics relating to gender. Furthermore, the team at AMoQA are building an LGBTQI+ archive, collecting artworks, zines, films, photography and interviews from the Greek queer movement. AMoQA’s goal is to act as a “meeting point” for the networking of artists and researchers working on body politics and gender research. In addition, the venue functions as a safe space, in which a wide range of activist/feminist/queer groups can meet and hold events. 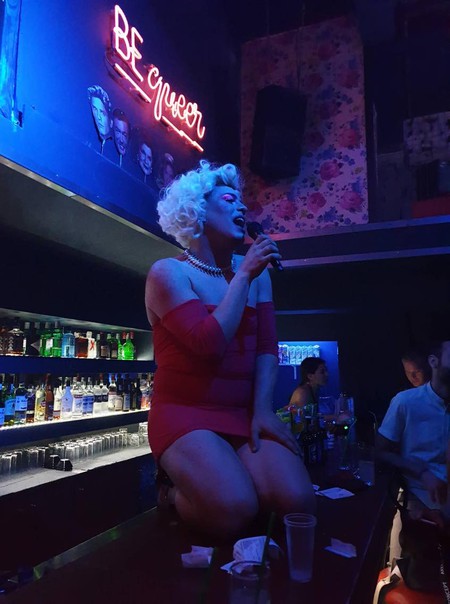 Fridays at BeQueer are dedicated to drag shows | Courtesy of BeQueer

Color Youth was established in 2011 as a safe place for LGBTQ youth to freely express themselves and assert their rights. The organisation’s mission is to highlight the problems LGBTQ people face in their everyday lives and the role of the community in social and political affairs. According to the team at Color Youth, their mission is to raise social awareness about the Greek LGBTQ community. They do this by lobbying for changes to the legal framework on gender identity and hosting frequent workshops, screenings and activities throughout Athens.

Queer Archive Athens is a creative platform bringing together local and international artists, cultural organisers and institutions. Established in 2013, the platform focuses on presenting provocative and powerful artistic ideas. Through film production, art exhibitions, workshops, parties and film screenings (open to all), the Queer Archive aims to endorse progressive ideas and encourage intellectual dialogue by providing opportunities for interaction between different communities. In February 2020, the organisation will host the first edition of The Queer Archive Festival, showcasing the work of upcoming and established LGBTQ artists with the support of the Stegi – Onassis Foundation.

Set up in 2015 by four friends, Strap-on Unicorns organises monthly parties, with the goal of providing a safe and fun environment for the LGBTQ community. “We started this team because we saw a need from queer people to have fun in a safe space,” co-founder Irini tells Culture Trip, “and, of course, because we love music and partying!”

“Athens’s queer scene has been booming over the last few years. More and more parties are being organised, while queerness has started to become trendy in ‘alternative’ culture,” she says. When asked about their plans for the future, Irini sees big things ahead: “Our plan is to continue to work with queer artists and collectives from abroad and bring exciting new things to the city’s LGBTQI+ scene and even take our events to the rest of Europe.” 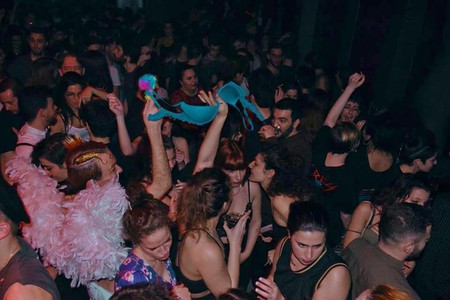 The Athens Festival of Queer Performance is run by performers, academics and activists of the Athens queer scene, and it is the only self-funded festival of queer culture in Greece, supported exclusively by crowdfunding. AFoQP presents the diverse aspects of Athens’s queer performance community. The festival acts as a meeting point and platform for international artists and thinkers working on live and media performance art. The festival’s programme includes a variety of art forms, including drag shows, experimental music, devised theatre, conceptual art and political manifestos.

Since bursting onto the Athenian nightlife scene in November 2017, BeQueer has become one of the most popular queer clubs in Athens. “We wanted to open a safe, stable and inclusive space, where people of all genders and sexual orientations can feel comfortable,” says Angeliki, one of the two founders. BeQueer is open only on Fridays and Saturdays, but these are, without fail, nights to remember: “Fridays are dedicated to drag shows. In addition to our resident drag queens, we invite other people who want to perform in our club. On Saturdays, we organise parties with various DJs,” explains Angeliki. Set in the hip Gazi neighbourhood – a hub of queer culture in Athens – BeQueer regularly hosts special events, often in support of relevant causes. “The most memorable event was the fundraiser and tribute to Zackie Oh after her brutal murder,” says Angeliki, referring to LGBTQ activist and performer Zak Kostopoulos (Zackie Oh) who was beaten to death in central Athens in September 2018. “This was, without a doubt, the most moving night we experienced. We will never forget this.” 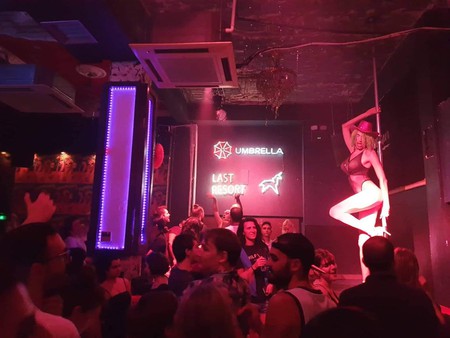 Founded in 2016, Queer Ink is a publishing initiative specialising in feminist and queer politics. Their focus is mainly on literary works related to the lived experience of gender non-conforming individuals and sexual minorities. Since 2018, Nikos Mochi Georgiou has run poetry slams, with the goal of introducing new writers to a broader audience. “Either due to the subject of their work or due to the norms imposed by mainstream publishing houses, these writers might not find a way to publish their work,” said Nikos. “The queer scene needs a publishing house, but cannot support it at present. At Queer Ink, we want to build a community that will celebrate the creativity of its members and will communicate their work to a wider audience.” So far, they have published six books and hosted over 15 poetry slams in Athens, providing a platform for a diverse group of performers, writers and researchers. According to Nikos, among the most important events Queer Ink has organised were “What is Queer Writing?”and “Talk about Zak/Zackie,” a literary night inviting the local community to mourn the activist’s murder. 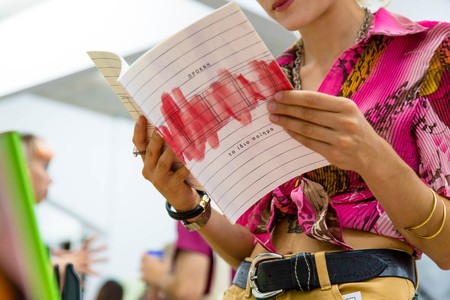 Koukles Club is the oldest Athenian drag show club, making its debut on the Athenian party scene back in 1994. Seminal in more ways than one, Koukles was also the first club to hold shows performed by transgender artists. “Koukles” is the Greek word for “dolls”, a term frequently used in Greek to describe a beautiful woman. “At one point, I decorated the club with mannequins to make the whole thing stick,” says the owner, Marilou Fragiadaki. Every Friday and Saturday, the artists perform drag and cabaret acts, inspired by classic shows, Greek pop culture and Broadway hits. “Even though what we do is supposed to be humorous, we take our job very seriously,” explains Marilou. Having spent most of her adult life in Berlin, Marilou admits that she misses it. “My life in Athens is not better than it was in Berlin, but I can adjust. When I left Greece, things were very bad for the LGBTQ community. There are still problems, but at least some progress is being made.”