Why More People Need to Ask: 'Who Made My Clothes?' 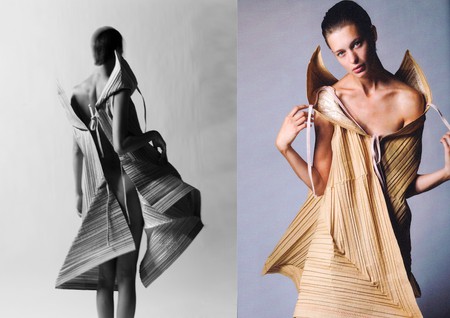 The recent sustainable fashion forum in Athens brought together dynamic innovators within the fashion industry to raise awareness about the environmental impact of fashion. We spoke with Atopos cvc, a non-profit organisation interested in the visual expression of the human body, to discuss their work and how consumers can make a difference.

In 2005 the creative minds behind Atopos cvc started collecting paper garments and experimenting with new exhibition concepts. One of their first ideas was to curate an exhibition that would be object-led. The research of director Stamos Fafalios, artistic director Vassilis Zidianakis and the rest of Atopos’ team led them to focus on the popular – but short-lived – 1960s American fad of disposable paper dresses. 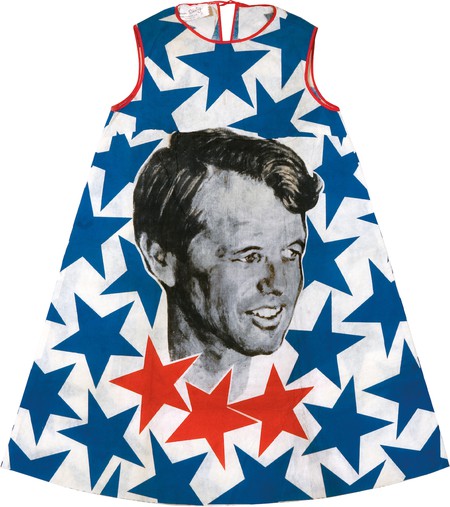 Stamos and Vassilis were interested in the way that these mass-produced paper dresses, designed to be worn once and then thrown away, could represent the main core of their RRRIPP!! Paper Fashion collection – an investigation of how paper is used as a material in fashion. For what began as a promotional gimmick by the Scott Paper Company in March 1966 to promote their new line of household products went on to sweep America off its feet in a blaze of fun and colour, and while it ended almost as abruptly in 1968, the relevance of the paper dresses to contemporary fast fashion is obvious.

The name ‘Atopos’ refers to the strange and unclassifiable, and it is this slant that forms the basis of the organisation’s research and collaborations. The exhibition for their RRRIPP! collection offered a profound new way of thinking about raw materials, in which paper was presented as a revolutionary material, both historically and in contemporary fashion. Collaborators and contributors to the project now include major names such as designers Issey Miyake, Helmut Lang, Maison Margiela, Walter Van Beirendonck, Hugo Boss, and Hussein Chalayan, and their collection includes a host of historically important garments alongside the major players. 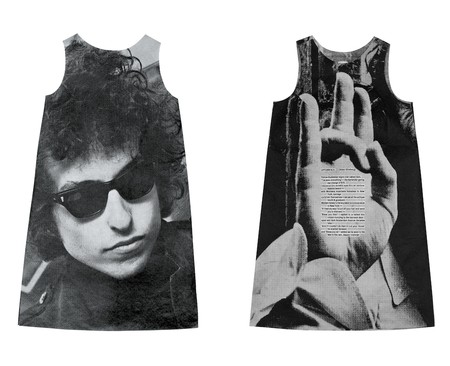 Culture Trip: There’s fashion as fashion archaically understood – products & trends – but Atopos approaches fashion as a means of relating to the human body. Why were you interested in considering the medium in this way?

Atopos: We became interested in considering the medium in this way when researching and putting together our first exhibition, RRRIPP!! Paper Fashion, for the Benaki Museum, Athens in 2007. Vassilis was researching the idea of art and technology in fashion and, while preparing for the exhibition, one thing led to another, and it just happened! We have a passion for paper and the two-year fad of disposable paper dresses that took America by storm from 1966 to 1968 fuelled our curiosity and interest of the material and its possibilities. At the end of the day we are just clothing the human body, whether it be fashion or not.

CT: What have you found to be the most exciting part of working on this platform?

A: Discoveries such as the garments made from recycled paper that were worn by the Japanese and Chinese in the 19th century and how what they were doing then relates directly to what we are doing today, especially in relation to ‘sustainable fashion’. 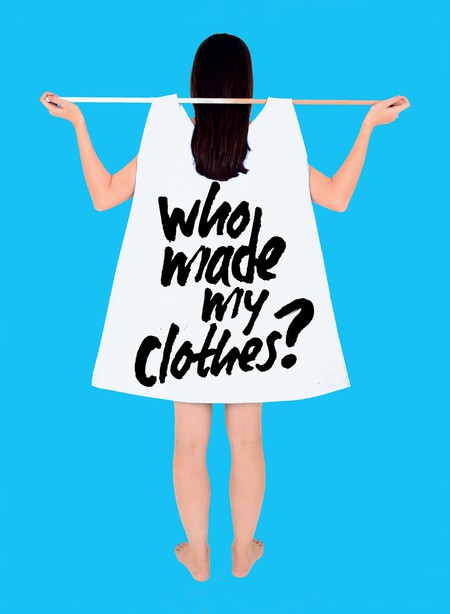 CT: What has been the strangest or most unconventional garment that you have encountered?

A: The Kamiko coat with cape of Edo period, late 19th century, that is almost identical in shape and colour to the Driza-Bone raincoats still worn in Australia today.

CT: The fashion industry is famed for its novelty. In your view how do we reconcile the consumerism of the industry with sustainability?

A: People should revert to buying fewer clothes and of better quality. If something is well-made it grows and ages with you, and therefore becomes part of you. Once we begin appreciating better quality the need for novelty wears off. Also, if everyone started asking ‘Who made my garment?’ and ‘Where was it made?’ before making a purchase I think much of the cheaper end of the garment industry would have to reconsider its position and what it is doing. 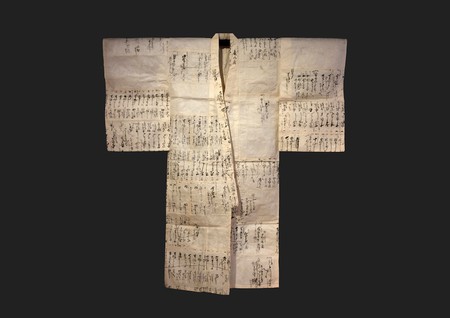 CT: How has – if at all – the current economic climate affected or influenced attitudes towards fashion in Greece?

A: There will always be a demand for high-end of fashion, but the current economic climate in Greece has encouraged a new, young and creative talent to emerge, not just in fashion but also in other disciplines.

CT: What is the future for fashion?

A: We agree with the answer Issey Miyake gave when posed with the same question; there are more important things than fashion at the moment. There will always be a demand for creativity when adorning the human body and if this can be combined with less greed, more sustainability, more ecological awareness and much better working conditions, then ‘fashion’ might begin doing the industry a service.