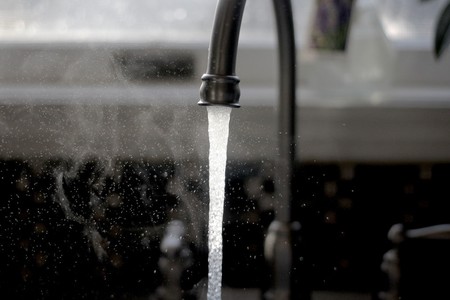 Refill encourages dining establishments to allow anyone to fill their water bottles with tap water, for free. | © Imani / Unsplash

Ever find yourself thirsty when travelling and in the awkward position of having to buy another plastic water bottle you really don’t want? A new initiative in Europe is determined to change the way cities operate, sharing the burden of reducing plastic between restaurants and consumers.

Being away from home or the office makes it hard to stay focussed on recycling. Like everything else, habits slip, and it’s easy to find yourself buying more plastic bottles than you normally would at home. Indeed, without easy access to tap water, adopting an environmentally friendly approach is more challenging.

Thankfully, efforts by the initiative Refill are working to ensure it’s as easy as possible to help the planet wherever you are in Europe – all with the use of one simple sign.

The Refill initiative began in Bristol back in 2015. Founder Natalie Fee was alarmed by how many bottles were washing up on the beaches and littering the city. She decided to take a simple action. The Refill campaign focusses on encouraging restaurants and cafés to let anyone fill up their water bottle, for free. 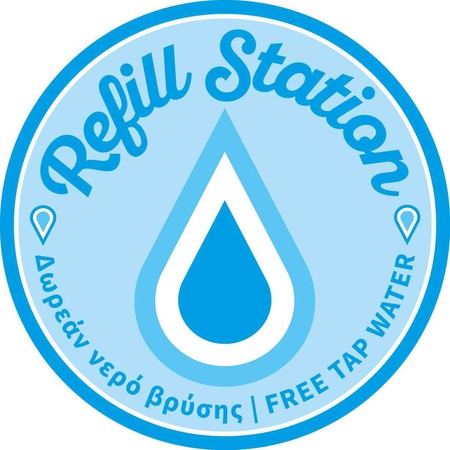 A simple sticker in the window denotes the organisation as a ‘Refill Station’, and passersby can stop off and fill up their bottles with tap water. There are now over 10,000 refill stations across the UK and more cropping up every day. The initiative is also a growing phenomenon in cities across Europe.

At a time when a million plastic bottles are reportedly bought every minute, a figure that is set to increase by 20% by 2021, such a simple yet useful response could prove wildly effective in combatting plastic pollution. 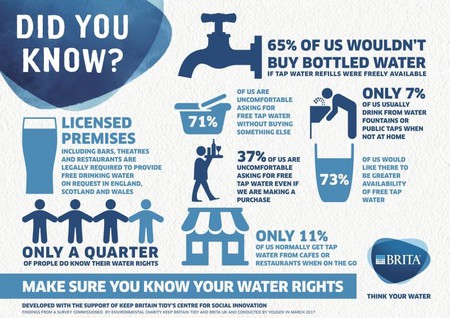 “Unfortunately since the 1990s, the number of public water fountains all over Greece has decreased, and sales of bottled water have increased,” explains Niki on the Plastic Free Greece website. “This problem is growing, and we are trying through the Refill campaign to raise awareness about plastic pollution generally and plastic water bottles specifically.”

Invoking a community mindset for recycling is particularly fitting for a country like Greece, where Philoxenia (love of strangers) has been a part of the communal philosophy since ancient times.

Indeed, one of the best things about the Refill Greece campaign is that, along with the free water and reduced plastic waste, you might find yourself having a fascinating conversation with a local. What better way to save the planet and get to know a new city?

Visitors can find stations throughout Greece, with Refill spots currently on offer in major cities, such as Athens, Thessaloniki and Larissa, and islands, such as Paros. In order to make the most of the Refill stations and to find out where your nearest one is, you can download the Refill app for free.