Why Is Glyfada, Greece Called the Hellenic Hamptons? 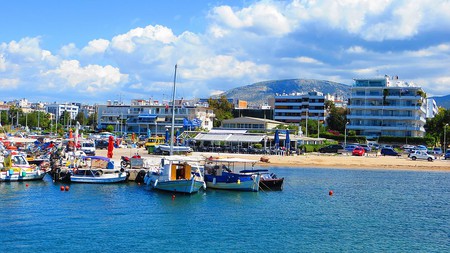 Glyfada, the largest southern suburb of Athens, is located by the Athens Riviera, on the Attica coastline. The seaside neighborhood is known for its beaches, its laid-back vibe, its boutiques, and numerous cafés and restaurants. But why is often called the Hellenic Hamptons?

Located on the eastern part of Long Island, off the East Coast of the U.S.A. near New York, the Hamptons, just like its Greek counterpart, is a popular getaway for affluent New Yorkers on weekends and vacations. But, seafront position aside, why do people call Glyfada the Greek Hamptons? A quick look into the recent history of the area offers some insight into the answer. 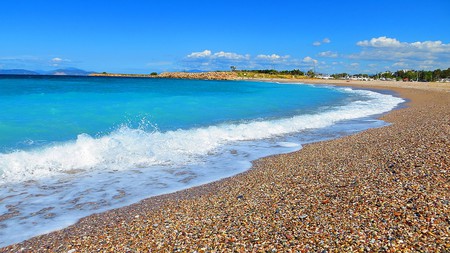 In the early 1930s, Glyfada gained popularity as a seaside resort, but World War Two put a halt to the area development. After WWII, the Ellinikon airport, built in 1938, was used by the United States Air Force as a base of operations for flights between Rome and the Middle East. It also served to facilitate Marshall Plan aid to Greece and neighboring Turkey. Once the American initiative was ended, the airport resumed its purpose for commercial flights in 1957 – though the U.S. still used part of the facilities for airlift evacuation operations from the 1960s until the end of the Cold War, when the U.S. closed the base in the early 1990s. 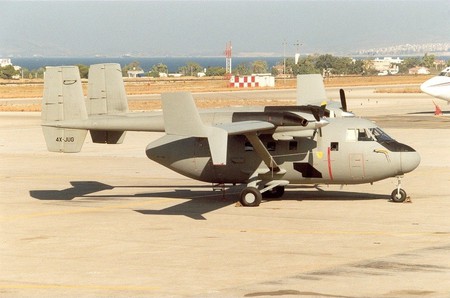 4X-JUG, IAI Arava 202, on tech stop at Athens Hellinikon Int'l Airport - LGAT, during eastbound ferry flight back to Israel after having been to USA | © Ian Woodrow/WikiCommons

For over 50 years, the presence of an American population in the area largely contributed to the suburb’s current character, making it a melting pot of Greek and American culture.

In the ’60s, wealthy Athenians came to build secondary homes by the sea, and so did Aristotle Onassis who was quickly followed by other wealthy businessmen. This explains why, today, Glyfada is still a choice residence for local celebrities and high-profile personalities. 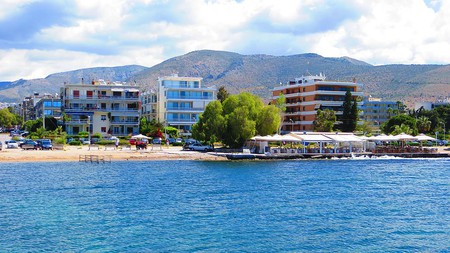 With a modern business district, a golf course (the first in the whole nation), wide, palm tree-lined streets, opulent seaside residences and hotel resorts, and a modern and fully-equipped marina, Glyfada is considered by many as the heart of the Riviera, and it is not unusual to see Athenians from all across the city, from Kifissia to Egaleo, coming to the southern suburb for dinner or even a night out. 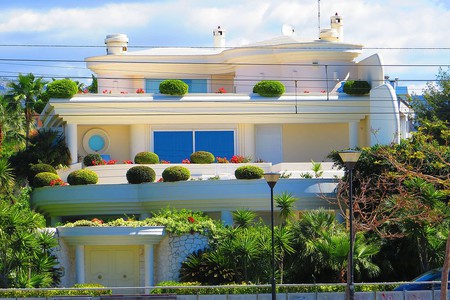 Typical beach villa in Glyfada | © Mister No/WikiCommons
Give us feedback