What They’re Reading in Greece This Spring

Bookworms, unite. Below is a selection of the new book releases happening in spring 2017 in Greece. Books include original Greek novels as well as translations of works by international authors. 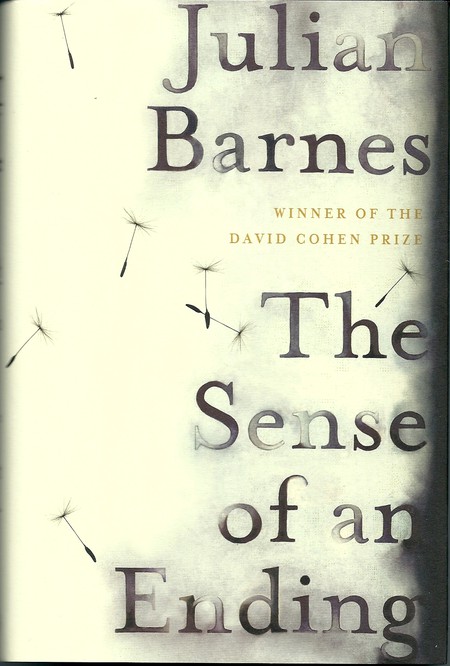 The Sense Of An Ending by Julian Barnes | © Vintage Publishing

The Sense of an Ending is Barnes’s 11th novel. Awarded the Man Booker Prize for Fiction in 2011, it tells the story of pensioner Tony Webster, an old man who remembers his friendship with Adrian Finn, whom he met in school and vowed to stay friends with forever. Now retired and divorced, Tony is confronted with his past through a lawyer’s letter and reflects on his life. The book has also been adapted into a movie, which will be released later this year in Greek cinemas. 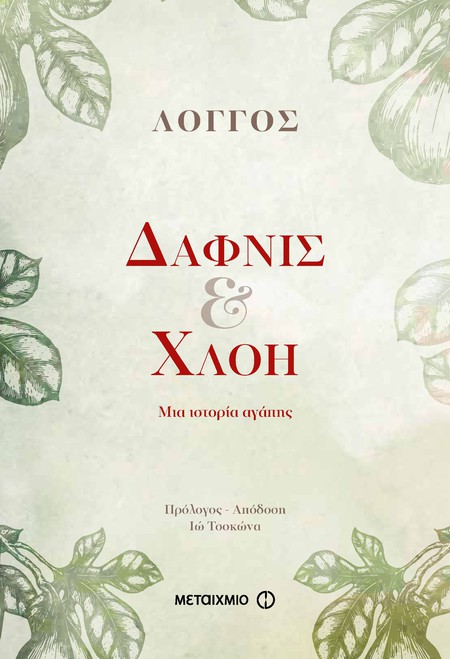 Daphnis and Chloe by Longus (Metaixmio) – in Greek

The only known work by second-century Greek novelist Longus, Daphnis and Chloe is a story that has inspired many artists and writers throughout the centuries and is now available in a new translation by Io Tsakonas. Set on the island of Lesbos, Daphnis and Chloe tells the story of a boy and a girl who were both abandoned by their parents and found by two shepherds when they were young. The children grow up surrounded by nature and eventually end up falling in love with one another. Unfortunately, they are each kidnapped by different abductors; however, after various adventures, they reunite and marry each other.

Based on a true story, Hans Fallada’s WW2 novel, written in two months in 1946, takes readers to Berlin, in 1940, where the quiet working-class couple Otto and Anna Quangel learn that their son has died in action in France. The shocking news forces them to start a silent campaign of rebellion and civil disobedience. Alone in Berlin portrays a couple’s resolute determination to fight against the Nazi regime. The book has since been made into a movie and stars Emma Thompson and Brendan Gleeson. 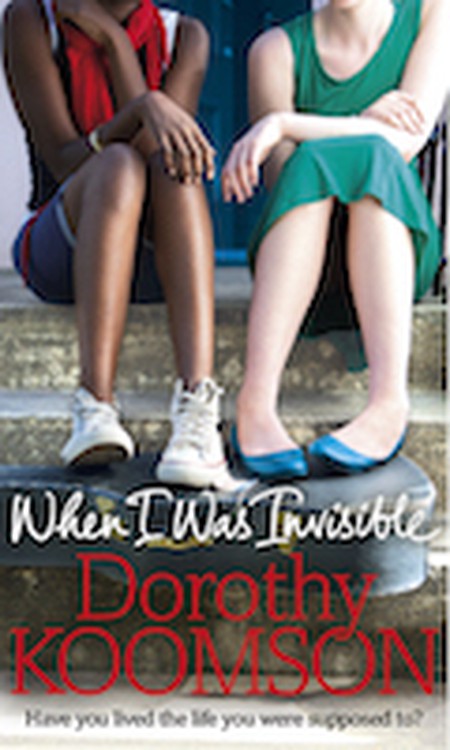 When I Was Invisible by Dorothy Koomson (Cornerstone) – in English

When I Was Invisible tells the story of two women who met when they were eight years old. With very similar names and a common passion for ballet, many people would predict that they would be friends forever, but the story shows that they both grow up to live completely different lives: one in a convent and the other as a celebrity. UK novelist Dorothy Koomson asks herself and readers a question most have all asked themselves at one point: “Have you lived the life you were supposed to?” It’s a beautiful and clever novel that demonstrates how friendship is a powerful force.

A Girl in Exile by Ismail Kadare (Vintage Publishing) – in English

A Girl in Exile, by Albanian writer Ismail Kadare, was published for the first time in 2009 and was translated into English in 2016. The novel is about the nature of totalitarianism, internal exile as well as intellectual and emotional poverty and is set in Tirana, Albania, under the rule of Enver Hoxha. A young girl, Linda B, is found dead with a signed copy of playwright Rudian Stefa’s book, which leads the Party Committee to interrogate him. While he doesn’t recall meeting the girl, he embarks on a quest to discover what happened to Linda B. 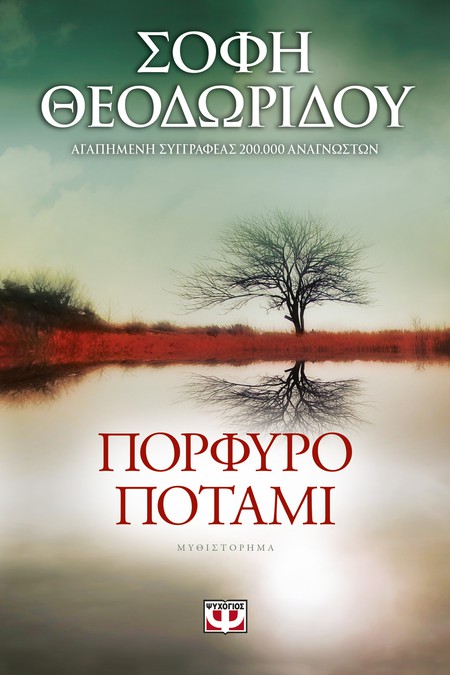 Greek writer Sophie Theodoridou, who also wrote Tell Me If You Remember Me and The Sin of Beauty, brings readers Porfyro Potami (Crimson River). This beautiful novel depicts the lives of a family who is among the last Greeks living in a small corner of Cappadocia, with the Greek-Turkish War and the exchange of populations taking place in the background. Fair warning: the book is so captivating that you might read it in one sitting. 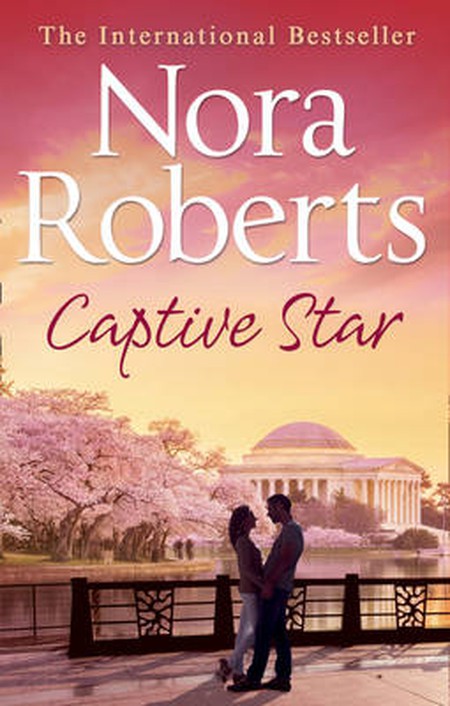 Captive Star is the second part of the Stars of Mithra series by The NewYork Times bestselling author, Nora Roberts. In this book, bounty hunter Jack Dakota receives the assignment of finding bail-jumper M.J. O’Leary. Jack, however, realises that the job is not easy and that he and O’Leary were both set up. They end up working together to stay alive and to find out who the conspirators are. 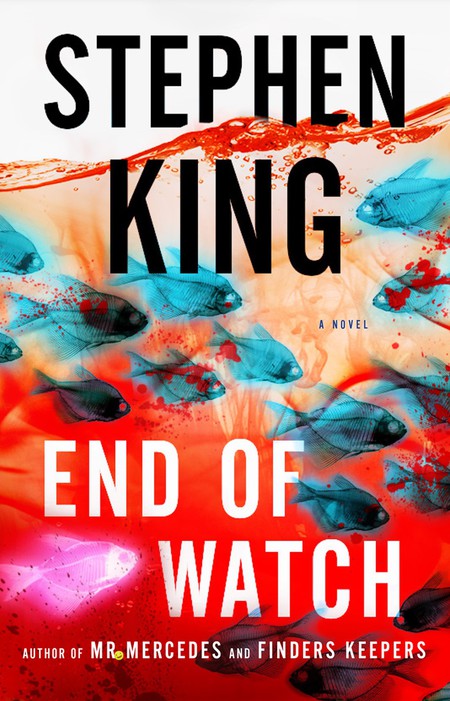 End of Watch by Stephen King (Simon & Schuster) – in English

The finale of The Bill Hodges Trilogy, End of Watch tells the story of how the ‘Mercedes Killer’, Brady Hartsfield, drives his opponents to kill themselves. Retired detective Bill Hodges and his partner Holly Gibney must find a way to stop him, or they will be his next victims. It’s a tense book that will keep you on your toes until the last page.