The Top Bars in Kalamata, Greece 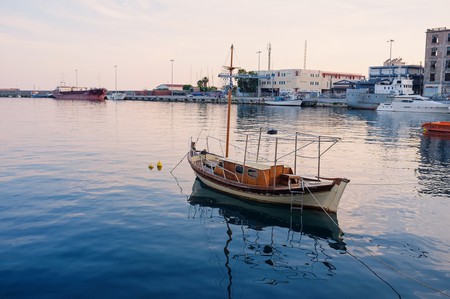 Kalamata may not appear in the top searches for a holiday in Greece, but the city, and its surrounding area, is filled with wonderful treasures worth discovering. If you find yourself in the area, know that you won’t miss out on the fun as Kalamata counts several bars and clubs perfect for an unforgettable night out. Here are some of the top bars in Kalamata. 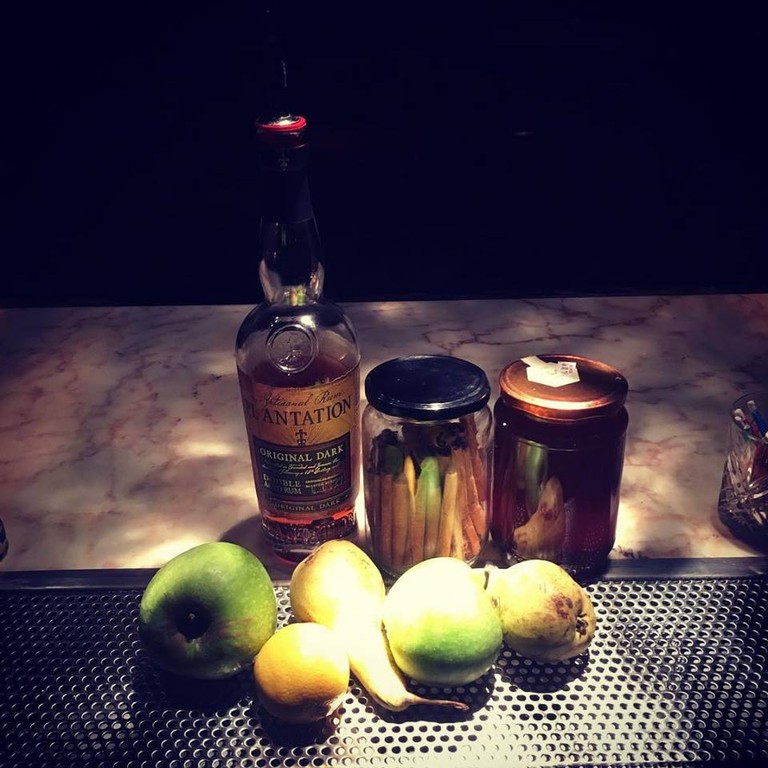 Located on the hip street of Amfias, Baroque is a well-known cocktail bar that enjoys a hardcore following, from locals to visitors travelling through the region. With its relaxed atmosphere, warm wooden accents and well-stock bar reserve, it is definitely an address you need to visit if you are looking for a place to party (and for delicious cocktails) in the historic centre of Kalamata.

If what you are looking for is a tiki-inspired beach bar, then look no further than Tricky, on Navarinou. Perfect during any time of day for coffee in the morning, a relaxing beer in the afternoon or drinks by the water at night, Tricky is just what you need. Don’t worry, if you can’t find a spot on the beach, you can still enjoy your beverage at the bar. 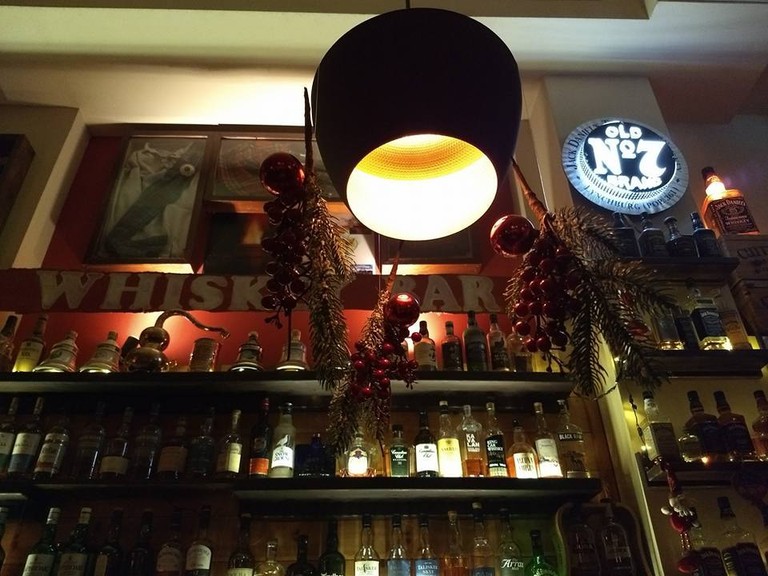 ΚΥΤΤΑΡΟ Rock Bar, Kalamata | Courtesy of Kyttaro Rock Bar
Kyttaro Rock Bar is a little gem. This perfect spot in the city offers everything you would expect from a rock bar: live performances, beer pong tournaments and a wide collection of drinks, beers and cocktails. This is definitely a place that will seduce many a visitor. The atmosphere is relaxed, the playlist rocks (see what we did there) and the drinks are good. What more do you need? 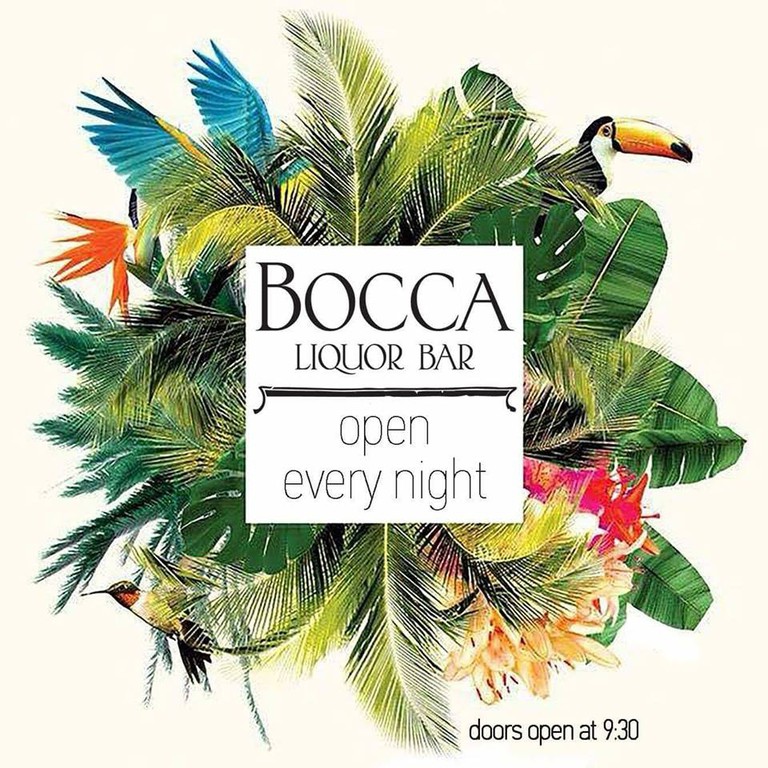 A cool summer bar on Navarinou, Bocca Liquor Bar has succeeded in establishing itself as the ultimate destination for a night out. Boasting a modern decor and a cool atmosphere, it includes an interesting menu of drinks, refreshing cocktails and beers. Attracting a diverse crowd, though mostly on the younger side, Bocca is undeniably a strong player in the nightlife scene. 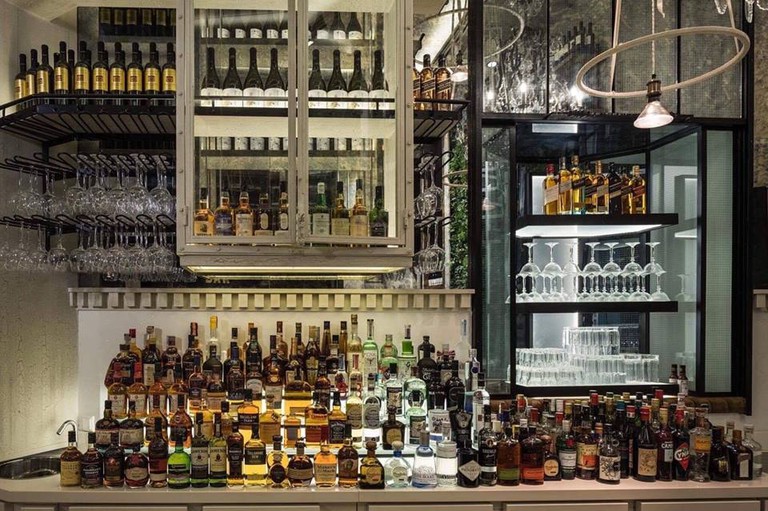 Raising the standards for dining and drinking in Kalamata, Platea is a unique complex set in a stunning neoclassical mansion on Vasileos Georgiou Square. Reminiscent of a 5-star hotel, the place consists of a patio, a stunning bar with everything you might need to quench your thirst and an elegant restaurant serving delicious cuisine. If you are into luxurious settings or are on the lookout for a unique place to enjoy a nightcap, this is it. 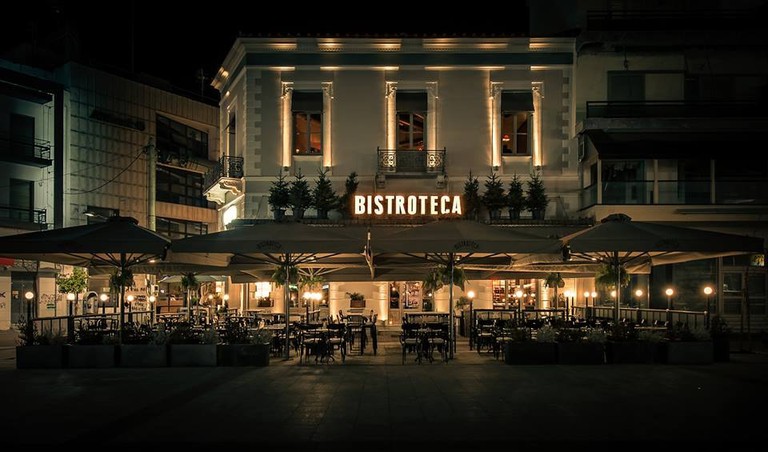 Another hotspot in the city is Bistroteca, housed in a splendid neoclassical mansion dating back to 1910. This all-day bar boasts a wide offer for a hearty breakfast or a delicious lunch and dinner, but our eyes are on the delicious and expertly-crafted cocktails and well-stocked wine list. Fair warning: you will never want to leave the premises! 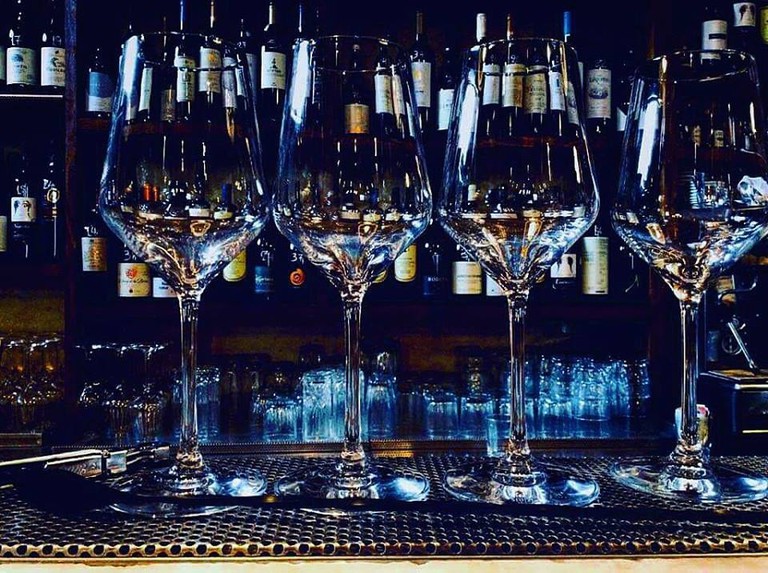 For all the vino enthusiasts, Kantoina (read Kantina) is the place to be. Located in the heart of Kalamata’s central market, it has a wide selection of tasty dishes, as well as a long and appetizing wine list with Greek labels. You will love the food and its unique selection of traditional and local dishes hardly featured in typical taverna menus, but we guarantee that the wine menu will send any wine addict to heaven. Not sure what to pick? The friendly staff will surely help you choose the best bottle.