This Is Greece's Abandoned Heretic Graveyard From Ancient Times 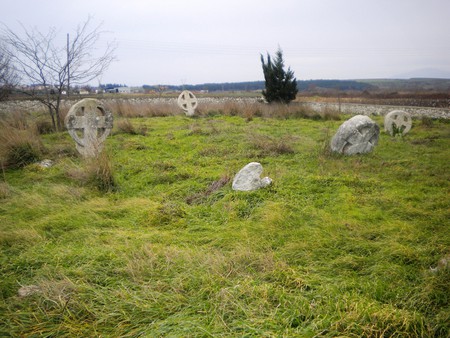 Greece is a country of many secrets; one of them is the abandoned graveyard of a gnostic Christian sect in a little city outside Thessaloniki. Just 18.6 miles (30 kilometers) from the country’s second city, this forgotten cemetery survived the centuries and reminds visitors of a small page of the country’s rich history.

Nea Chalkidona (or Nea Chalcedon) is a quiet little city that hides a deep secret. The medieval cemetery of the local church of Agia Eloussa is home to a dozen Celtic-style moss-covered stone crosses, testifying to the presence of a Christian sect on Greek soil. 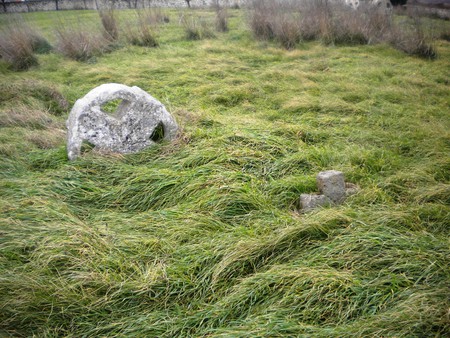 The crosses belonged to the Bogomils, a European heretic cult that existed until the 16th century. The sect flourished during the Byzantine period around the 9th century, which strongly believed that the world was divided between Good or God (who ruled over the spiritual world) and Evil or Satan (ruler of the physical world). Rejecting the hierarchy of the Church, the Bogomils refused to build churches as they believed their bodies to be the temple of Christ and refrained from using the Christian cross, instead using stone crosses surrounded by a circle, just like the Celtic crosses. The sect was confined to the Balkans and Greece and was persecuted by the Christians and the Ottomans when they arrived in the region; the sect disappeared around the 15th century.

Before their disappearance, the Bogomils sent missionaries throughout Europe and one of some of them arrived in northern Greece. These were later buried in the cemetery now located in Nea Chalkidona. After falling victim to vandalism, the cemetery was declared a protected site by Melina Mercouri, minister of culture, in 1988. The forsaken graveyard is definitely an interesting vestige of the past worth visiting. 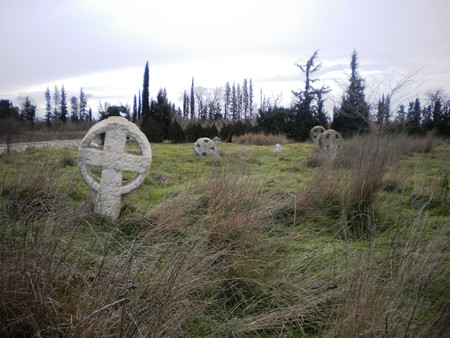 Bogomil crosses in the abandonned cemetery of Nea Chalcedon, Greece | © candiru / Flickr
Give us feedback