The Top Things to Do in Volos, Greece 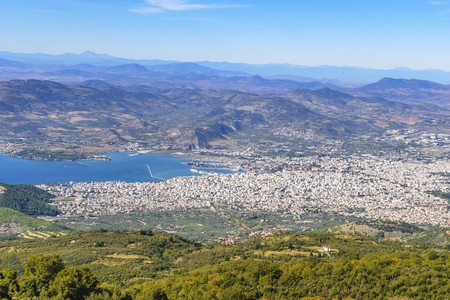 Situated between Athens and Thessaloniki, combining heavenly sea and adventurous mountains as a gateway to Mount Pelion (the Centaurs mountain), and serving as the first step to the Sporades islands, Volos is a destination worth visiting. This picturesque city has an ancient history as the mythic home of Jason and the Argonauts and there are a few hidden gems here that you might find as you pass through to the islands or Pelion. Here is our roundup of what to do in Greek island Volos.

Sprawling around the coastline of the Pagasetic Gulf, Volos has a long coastline to walk along. The marina spans from the ferry harbor to the University of Thessaly, and the shore continues even further, giving place to activities such as fishing, rowing and swimming. The marina is a car-free place, which means a lot of pedestrians walk there day and night and it is home to a lot of events such as concerts. Walk, run or enjoy the scenery or watch the sunset as fishing and sailing boats come and go. 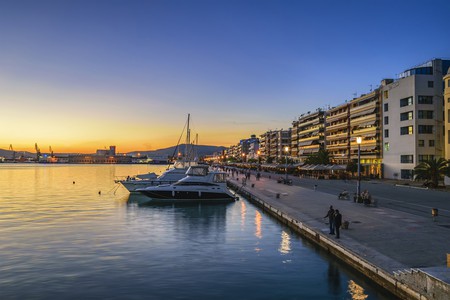 Sunset at the port of Volos city | © Kotsovolos Panagiotis/Shutterstock

Shop and take a coffee break in the city center

Being the third commercial port in Greece and a city popular among tourists, Volos has a good selection of luxury boutiques and brand retailers. The majority are located on Ermou Street, which is a pedestrian street full of life at every time of the day. Nearby is Ikonomiki Street, also pedestrian, home to many coffee shops, bars and restaurants and the center of alternative nightlife in the city. With a big amount of coffee and food shops located nearby, shop, take a break and repeat indefinitely. 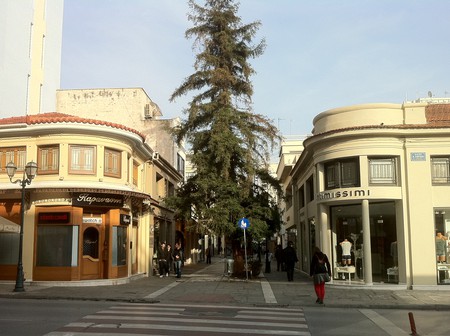 If this city is renowned for something, its tsipouro. Tsipouradika are restaurants that serve tsipouro (a distilled spirit similar to raki) combined with mezes, which are delicious dishes ranging which include fresh fish and shrimps to salads and dips. Open at every time of the day you will see tsipouradika everywhere, as it is a tradition for the locals to go at least once a week. Most of the people will go to sea-side tsipouradika, though those in the know will adventure to the small streets. 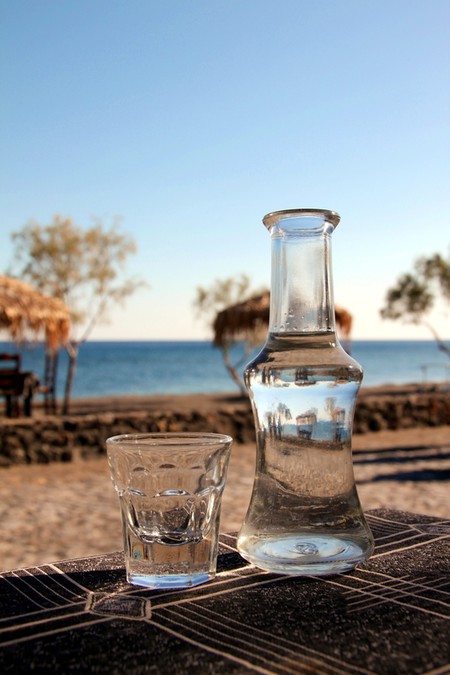 Drink a cocktail at the Volonaki

Named after the neighborhood of Kolonaki in Athens and the most trending place in the center of Volos, Volonaki is formed by two pedestrian roads (Kontaratou and Koumoundourou) which intersect and form the core of Volos’ nightlife – Athens style. Here, modern bars have the finest mixologists and cocktails in Volos. If you want fuzz, action and bar-hopping you only have to choose between them.

Palia is the old part of the town, famous for having the finest restaurants – which range from traditional taverns to modern cuisine – and also the most unique nightlife. Eat, drink and dance in the old part of town, as behind the name hides the most innovative neighbourhood. If a new vibe comes into town, you will first hear it here. 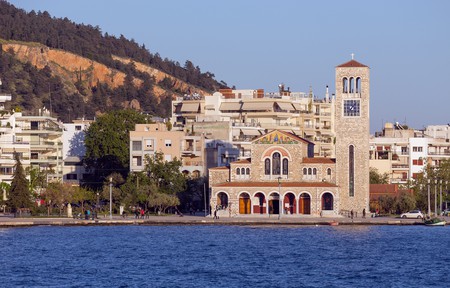 A dynamic seaside city, Volos differs from the other cities because of the adventurous mountain that lies in the background. Home to many traditional villages, Mount Pelion is a sought after destination among Greeks (especially Athenians) and foreigners that want to live their Greek myth. Here, you can drink a coffee gazing at the fantastic view, trek on the kalderimi roads and enjoy the traditional stone houses all at short distance from the city.

One of the oldest museums in Greece, the archeology museum of Volos houses many exquisite finds from early 20th-century to modern archaeological excavations in Thessaly. Exhibits on display include artefacts from the neolithic settlements of Dimini and Sesklo, the first neolithic settlement of Europe, as well as a wide variety of items from Ancient Greece. 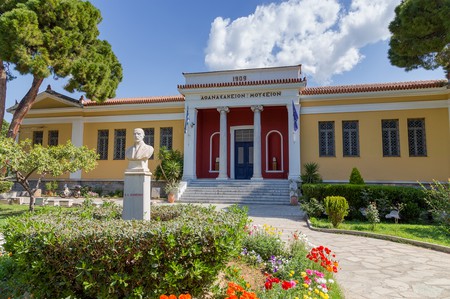 How can you visit a city that is flat, full of pedestrian roads, walkable from side to side and with breathtaking views? But of course by bicycle. Volos has a big reputation as a bicycle-friendly city, and the bikes in Volos number more than the people. There are many groups that organize bike rides and you can easily rent a bicycle to join them or discover the city by yourself. 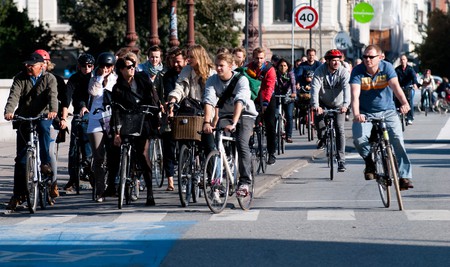 Cyclists gathering | © Heb/Wikicommons
Give us feedback