The Top Sailing Clubs In Athens

Sailing boat |© PixaBay
In a country where the sea plays a major role in everyday life, it is no wonder water sports are popular in Greece. If you’re looking to undertake a sailing session or two, or choose a place to rent a yacht for the day, here are the top sailing clubs at your disposal in Athens.

Established in 1933, the Yacht Club of Greece was created to promote sailing and yacht racing in Greece, as well as nautical tourism and love and respect for the sea. Counting around 1,450 members – including Olympic medalists, international and Greek sailors, and members of Greek society – YCG’s mission is to promote sailing training for youth and adults, whilst organizing racing on the side. The club also hosts multiple business, social and cultural and events. YCG’s headquarters are located in Piraeus, in the picturesque Mikrolimano. 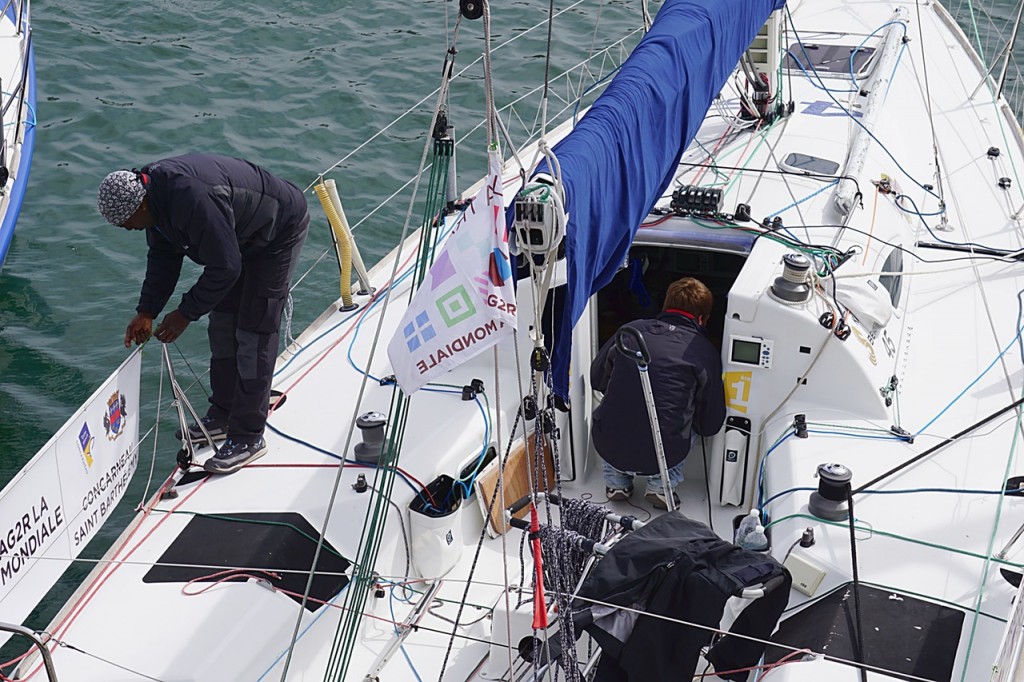 Founded in 1958, the mission of NOTK (Tzitzifies Kallithea Yacht Club) is to develop and promote sailing and other nautical sports in Greece. Every year, the club organizes sailing races all across the country such as the Poros Race and the Korfos Race. NOTK also runs sailing schools, where classes are provided to beginners but also advanced students.

The Nautical Club of Vouliagmeni is one of Athens’ aquatic sports club, founded in 1937 in the seaside resort of Vouliagmeni, in the south of Athens. Admitting members and their guests, the club hosts a waterskiing school, a marina, junior- and Olympic-level competition sailing boats and facilities, an open-air swimming pool, two beaches, indoor and outdoor lounges for members, as well as a gym and high-end restaurant. 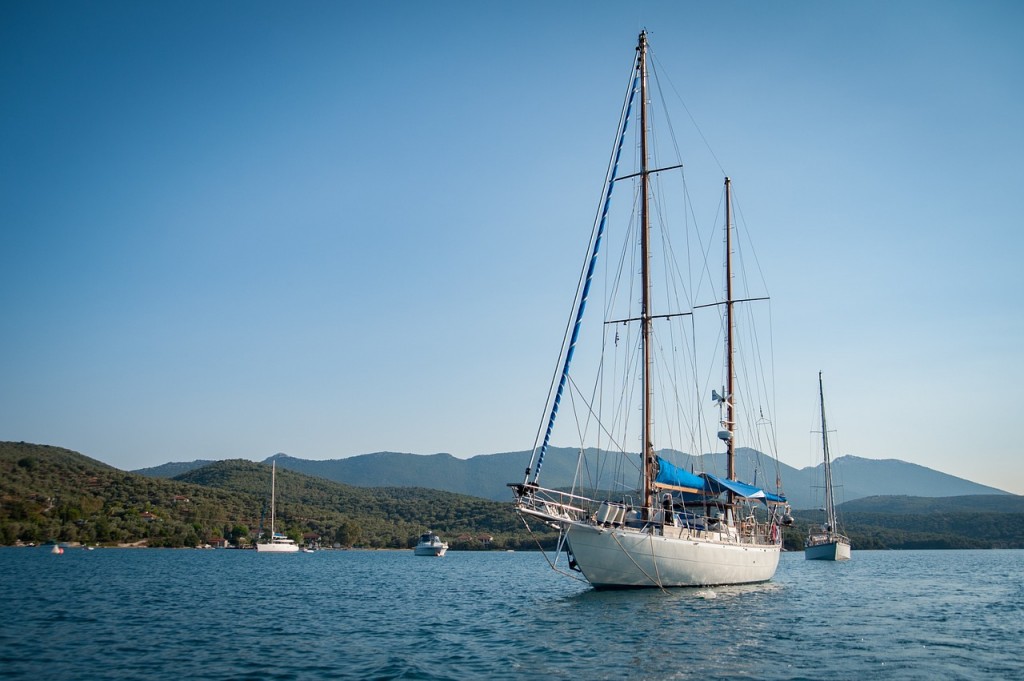 The Nautical Club of Paleo Faliro is one of the oldest clubs in Athens; founded in 1937, it was active both in sailing and rowing activites from its inception. After relocating to different locations in Falirou, the club finally settled down in Marina Flisvou in 1975. With the support of the General Secretariat of Sports, modern facilities were built and the club now has sailing courses teaching anyone interested in the practice of sailing, and often organizes annual races as well. Since 2011, the club welcomes athletes, members and friends, with facilities to support a plethora of water sports events and activities.

Founded in 1961 by a group of friends passionate about sailing, the Hellenic Offshore Racing Club first opened in Mikrolimano in Piraeus. Today, the club, counting over 300 members and over 60 yachts, operates from a stunning neoclassical clubhouse in the same area. Besides racing activities, HORC also manages an offshore Racing School since 1969, providing 4 different courses in an effort to promote offshore sailing.

The Athletic Nautical Club of Glyfada started in 1946, just before the end of the Civil War, thanks to a group of friends who shared a love for sports. At that time, the club supported basketball, volleyball, swimming, athletics and later water polo from its facilities on the beach of Glyfada. 1967 marked the year when the club took its actual name and confirmed its status throughout Athens; today the nautical club has advanced water sports facilities including its own Olympic pool and an indoor training pool, tennis courts and caters to four disciplines: tennis, water polo, swimming and sailing. The club has an open policy where everyone is welcome, even if you’re not a member. 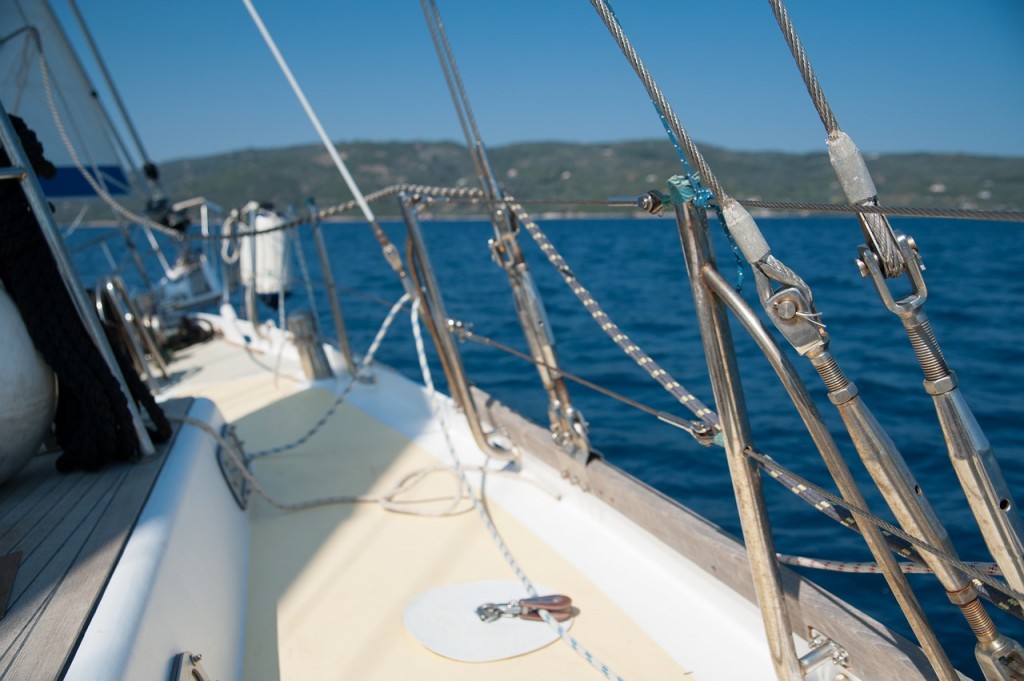 Details of a sailing boat | © PixaBay

The N.A.S (Nautical Athletic League) was founded in 1929 to promote nautical sports and a love for the sea. The first athletic departments include rowing, swimming and sailing, and today, the league is a modern sailing club comprising three sports stations from rowing to sailing and canoe-kayaking, and enjoys immense success in Greece and abroad.

Nautical Club of Kalamaki was founded in 1947 by people who love the sea and sports. It is a member of various Federations and has over 750 active members, including 700 athletes. The club operates in 8 different sports sections, including swimming, water polo, diving, triangle sailing, offshore sailing, fishing, canoe-kayak and Tennis. The headquarters of the club is in the marina of Alimos. 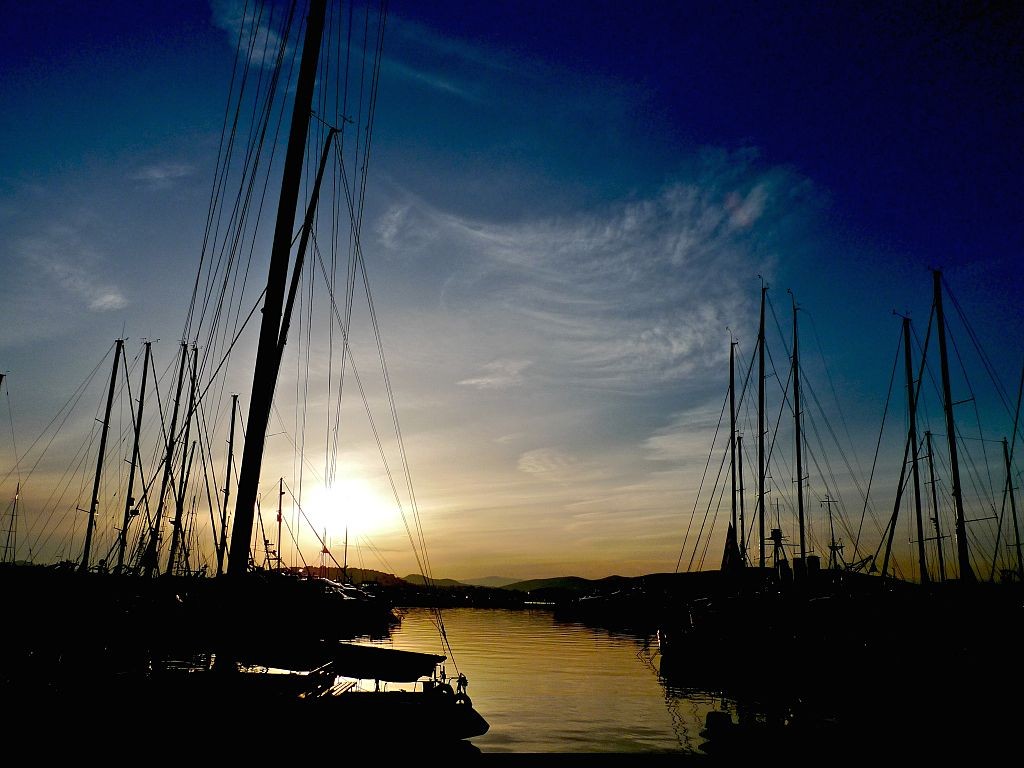