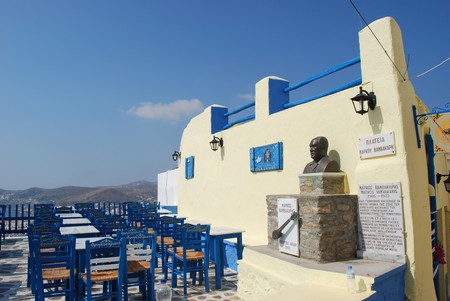 Syros has been seducing visitors for years now, and it will most likely never lose its appeal. With plenty of sun, stunning beaches, magnificent architecture and unique culture, it is an excellent choice for summer vacation. Here is a list of what to do and see when in Syros, Greece.

Syros, the administrative capital of the Cyclades, is blessed with a rich history and diverse culture. As one of the only places in Greece to have experienced the Renaissance, Syros boasts stellar architectural gems, such as Ermoupolis’ city hall, the Apollo Theater, and the customs office. Here, you can wander around the streets bordered with neoclassical houses and picturesque squares — you won’t be disappointed. 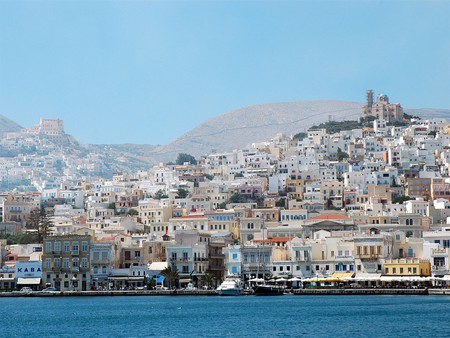 There is no doubt that Syros has a strong cultural heritage, with the Apollon Theater being one of its best examples. Built in 1864 by an Italian architect named Pietro Sambo, the theatre’s construction was largely inspired by La Scala di Milano, among others. Home to the island’s many cultural events, theatrical performances and operas, the theatre is definitely an Instagram-worthy visit. 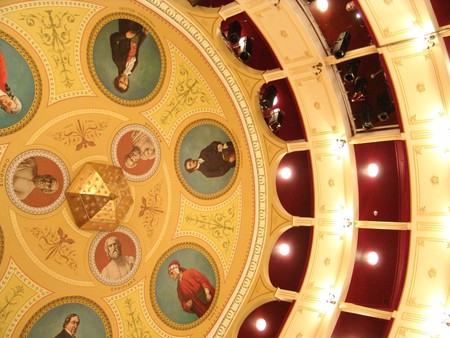 Make a stop at Ano Syros

Another vestige of the island’s rich past is Ano Syros, or Upper Syros, where the Roman Catholic quarter of the main town sits. After climbing the stairs to the top of the hill, you will be welcomed with a magnificent view of the island and will get to admire the nearby cathedral. The Capuchin Convent of St Jean, founded in 1635 by Louis XIII of France, and the neighbouring Byzantine museum are also must-sees. But don’t discriminate – the Orthodox quarter on the second hill of Ermoupolis is also home to stunning religious monuments such as the church of the Dormition of the Mother of God and Saint Nicolas the Rich.

Drop by the Archaeological Museum

Housed in the spectacular town hall on Miaouli Square in Ermoupolis, the Archaeological Museum, one of the oldest in Greece, is home to an impressive collection of artefacts that help demonstrate the rich history of the island. After you visit, make sure to admire the building, constructed in 1876 and inspired by three different architectural styles. 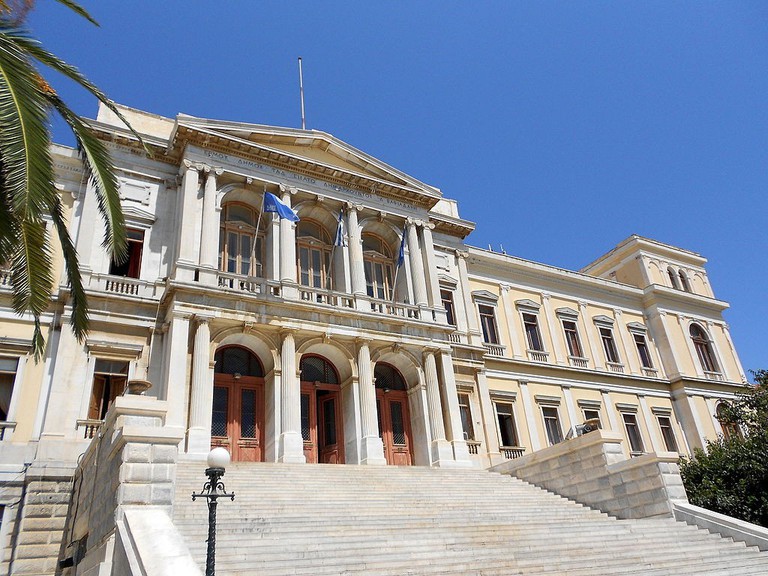 Dubbed the Manchester of Greece, Syros enjoyed a certain economic prosperity in the previous century. It is in Vaporia, in Ermoupolis, that you can see part of it, with beautiful villas belonging to the wealthy families of the past. After a brief stroll to admire them, you can, then, head to the beach nearby for a refreshing swim session.

While in Syros, you have to experience its beaches, as the island boasts beautiful sandy shores and hidden coves. Culture Trip recommends heading north, as the throngs of people overcrowd the southern beaches in the summer. While the northern beaches may require the use of a small boat, the beaches of Delfini, Lia and Varvarousa are simply too beautiful to ignore. 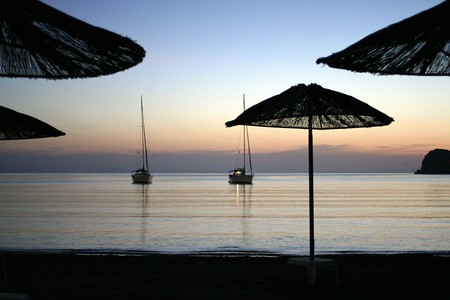 You will easily find shops where you can buy the usual food souvenirs to bring home with you, but here is a better idea: pop by the food market on Chios Street to stock up on figs, local cheese (try the San Michalis) and the local nougat pie.

Feasting on a hearty meal while in Syros should be a must on your to-do list. Pay a visit to Plakostroto, a rustic taverna in Ano Syros that serves dishes made with local ingredients. Even better, the taverna grows its own veggies and aromatic herbs. If you come by a Saturday afternoon, you may be lucky enough to see a live music performance.

Have drinks at Mammo

Located in the busy part of town, along the coast, Mammo is a wine and food bar where any of your cravings will be satisfied. With an eclectic menu including sushi, fajitas and local fare, along with a well-stocked wine and cocktail list, Mammo is a solid hot spot. After dark, it turns into a vibrant bar with lively DJ sets.

Arrange a day trip or two

The capital of the Cyclades is connected to many islands nearby, including Mykonos (why not spend an afternoon there and stay to enjoy the vibrant nightlife?), Delos, Milos or even Santorini. While all of them are easily accessible, it’s understandable if you decide to skip them altogether and just take your time enjoying Syros. 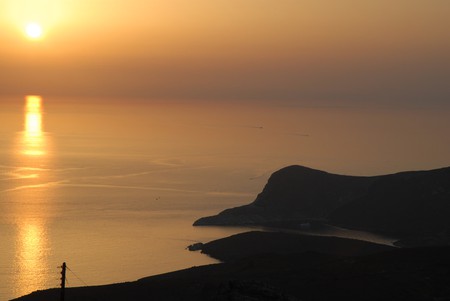 Stunning sunset in Syros | © Kostas Limitsios / Flickr
Give us feedback