The One European Country The Queen Has Never Visited And Why 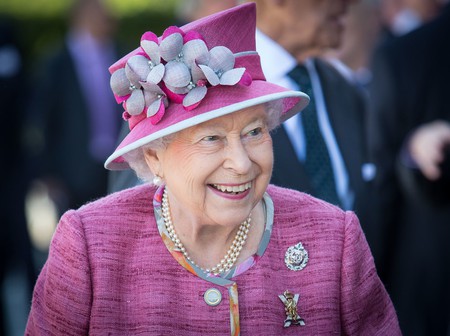 As head of state, Her Majesty The Queen has travelled well. So well, in fact, that she has visited 116 of the 193 member states of the United Nations – many of which were hundreds of miles from home. So why has Queen Elizabeth not yet visited one that is just a short flight away?

While Greece was the birthplace of Her Majesty’s husband, Prince Phillip, the 91-year-old monarch has not returned to this sun-scorched land since 1950, when she was a young teenager. She has never visited as Queen.

On her 1950 visit, Elizabeth went at the request of King Paul, Phillip’s first cousin once removed (royal blood lines are very complex). 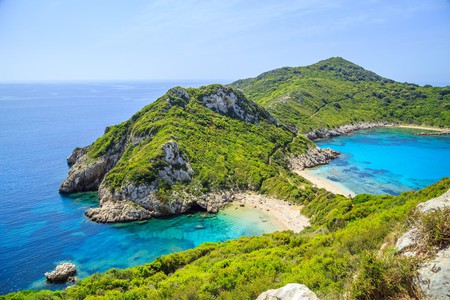 According to royal historian Hugo Vickers: Prince Philip is technically a ‘Greek Prince’, so it is an ‘interesting’ omission, he told the BBC during an interview in 2012.

Vickers surmises that the royal snub could all be to do with her husband:

‘Prince Philip doesn’t like Greece, because they put his father on trial, and he might have been executed. In 1922, they all had to flee.’

The Queen’s consort was born into both Greek and Danish royal families back in 1921 on the island of Corfu. After the war, Phillip was exiled because his then-uncle, King Constantine I, was forced to abdicate the throne. The prince was just 18 months old. 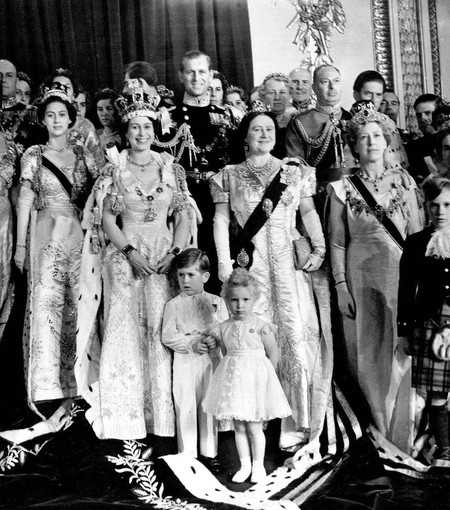 To secure his future, the prince renounced all his Greek titles and adopted the surname Mountbatten before his marriage to the Queen, and thus became a British subject.

If you want to know more about the whole story, watch The Crown. And yes, the Queen supposedly did watch it…

Want more royal news? This is the one food the Queen refuses to eat!