The Music That Unites Greece & Turkey 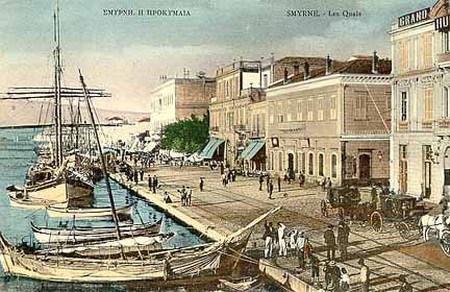 Postcard of Smyrna before 1922 | © Unknown/WikiCommons

Everyone knows that Greece and Turkey share a common history. Indeed, Greece was under Ottoman rule for 400 years and though this period is traditionally viewed in a negative light, the Ottoman occupation had a deep impact on Greek society, despite the rivalry that existed between the two peoples – so much so that many aspects of society from language, to cuisine and music still exude a palpable Turkish influence. Here’s an insight into the music that unites these two countries that face each other across the Aegean sea.

With the exchange of populations that occurred at the end of the Greco-Turkish War from 1919-1922, an important population of Greeks from Asia Minor and Turkish colonies (Smyrna, Constantinople/Istanbul, and more) were forced to come to Greece, bringing with them the music and instruments they had always knew. It is at that time that the bouzouki; the baglamas; the outi; and the Pontic lyra (or kementse, from the Turkish Kemençe) arrived on Greek soil. The songs and rhythms they brought were called smyrneika and largely influenced songs that fall under the umbrella of rebetika music, including the classically-oriented taxim movement, a musical improvisation that precedes a rebetika song. 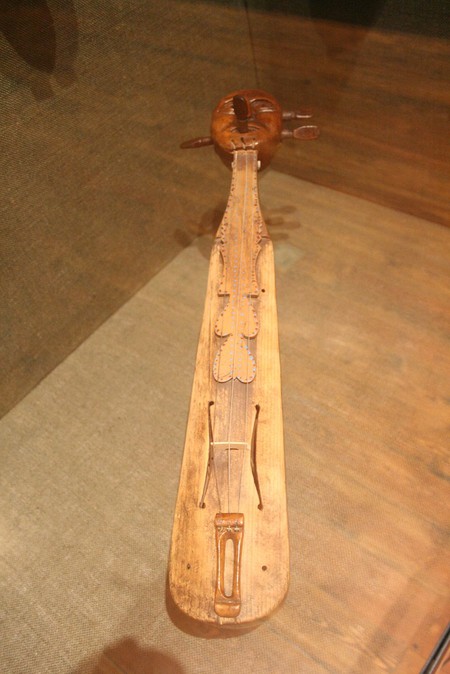 As Turkey and Greece shared many similarities across musical style, instruments and lyrics, it is no surprise that many singers, contemporary or old school, have sung the same songs. Many of the traditional standards concern the lives of these early transplants both before and after their immigration abroad, and have a feeling of nostalgia mixed with hopefulness, whereas modern classics are simply songs that exist in both languages as the musical cultures of both countries have become so intertwined. Below is a list of common classics that bridge both worlds:

Adem Olan Anlar by Sezen Aksu – I trata mas i kourelou (Our Fishing Boat, A Battered Hulk) by Domna Samiou

In some cases, Greek and Turkish artists have collaborated beyond their respective borders. For example, Nikolaos Rondelis and Murat Sanalmis, both living in Germany, have performed together many times. 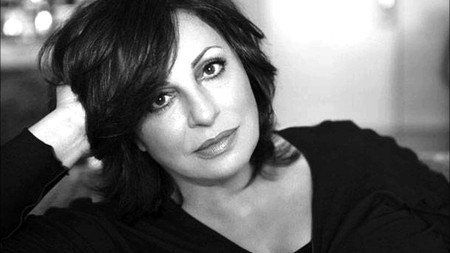 More than a music genre, rebetika is a state of mind, an attitude. It was considered the forbidden music of the outcast. To truly understand it, you must place yourself in the footsteps of Greek immigrants in the 1920s, forced to leave everything they knew to go to a country they only previously heard of through old folk tales. Upon their arrival, they discovered that everything was new, yet somehow familiar, and the longing for their previous life continues, gradually replaced by a hope to finally find’s one place and feel at home.

Did you know that Greece also has its own form of belly dancing? Just like the music and the songs, the Greek immigrants also brought their culture of dance. Tsifteteli, from the Turkish word chifteteli, which means ‘two strings’, was and still is part of the rebetiko culture. Of course, studies have shown that some form of belly dancing existed in ancient times but little is known about it. Nonetheless tsifteteli as it is known today arrived in the late 1920s and spread throughout the country. It is not performed by a single-dancer, but rather a social dance that can be performed anywhere, whether you are in a club, at a wedding or in a bouzoukia club. Danced by men and women alike, as a couple, in group or solo, modern tsifteteli is a seductive dance women use to charm men with sensual hip movements. Not so much a choreographed dance, tsifteteli requires to feel the music.