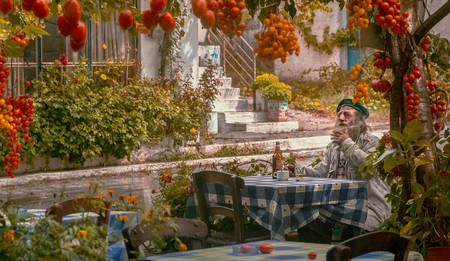 Nikolaos Tselementes is widely considered to be the founder of Greek cooking as we know it today. Culture Trip explores his legacy and the lasting impact of Greece’s culinary innovator.

Born in 1878, Nikolaos Tselementes hailed from Sifnos. With its clear waters, verdant landscape and clay-based earth, the island has always been famed for its culinary traditions. With such a rich history of fantastic food, that Tselementes should have begun on the island is hardly surprising. However, the aspiring chef did not stay on Sifnos. Nikolaos went to Athens, before leaving Greece to train as a chef in Vienna and America where he worked at leading establishments such as the St. Moritz Hotel in New York.

He returned to Greece for good in 1932, having already made a name for himself by launching a magazine, Cooking Guide, in 1910, which included recipes, nutritional advice and more. On his return, Tselementes published his first cooking book, Odigos Mageirikis, which went on to become a national and international sensation. The chef also started a small cooking school in Athens, directly passing on his techniques to bright young things in Athens’ food industry. 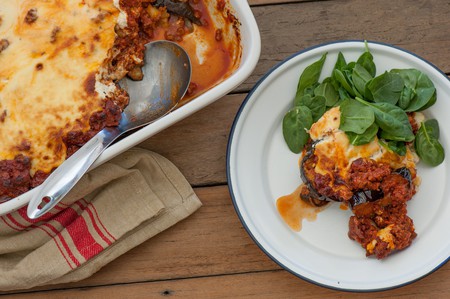 The success of Nikolaos’ recipes was in his innovative approach. While working with Greek ingredients and flavours, his main influence was French gastronomy. The impact of French cuisine is most obvious by the use of butter and cream in his recipes, previously unused in Greek dishes. The chef is credited with bringing béchamel sauce, bouillabaisse sauce and vinaigrette to dishes. Today, Moussaka and Pastitsio are synonymous with traditional Greek cuisine, but had it not been for Tselementes, the menus of Greek tavernas today would look very different.

Before Tselementes renovated the Greek offer, the menu was based on fresh and simple produce. Fish and meat, an abundance of herbs and copious amounts of olive oil was the staple culinary offering. As such, the introduction of more dairy into the dishes, as well as foods such as sausage rolls, was considered by many at the time to be a betrayal of traditional Greek cooking. However, decades later, his name remains synonymous with cookbooks in Greece, and his recipes are lovingly passed on from generation to generation. 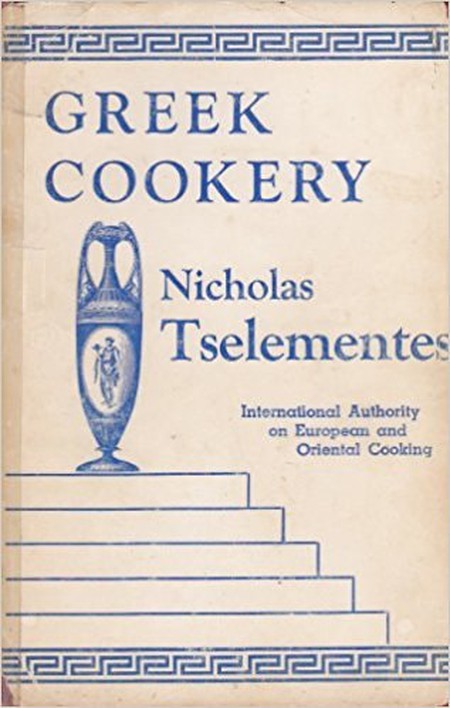 Alongside the direct influence that Tselementes had, the chef also brought an innovative mindset to the food scene in Greece. His hybrid and experimental approach to cooking is one that inspired many modern chefs today. The array of modern fusion restaurants in major Greek cities speaks of Tselementes’ pioneering vision. Locally and internationally, a new generation of Greek chefs are bringing their own Tselementes twist to Greek plates at restaurants such as Vezené in Athens and Mazi in London.

The chef’s legacy is also celebrated with the annual Cycladic Gastronomy Festival, which takes place on Sifnos every year. The three-day event brings together the best of Greek cooking in a celebration of Tselementes’ vision.

More than 100 years after he began to change the way Greeks eat, Nikolaos Tselementes is still as important and influential today as he was then.