The Cultural Struggle Every Expat In Greece Goes Through 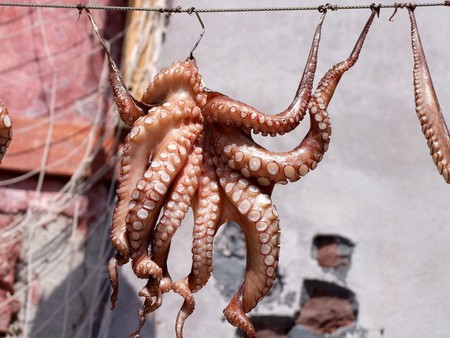 A common sight in Greece | © PixaBay

While a thick skin, tolerance and open mindedness are needed to be a successful expat, it may happen that you struggle to adjust to your new life in Greece. But it’s best to remember there can be common struggles that every expat experiences when they attempt to settle down in a new country – here’s our guide to some of them.

Just like any country where there is a language difference, the issue is there. Of course, many locals understand that their language is hard, they willingly speak English when they are dealing with expats and foreigners. But the whole experience, especially with bureaucracy may often be straining and stressful. Depending on how long you plan on staying in Greece, learning some basics is a good move. It shows Greeks you are willing to adapt and it may open up more opportunities for work and socializing. 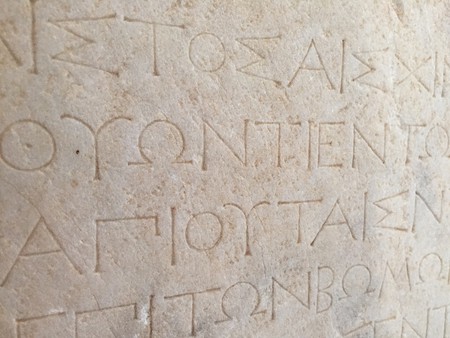 The Notion Of Time

You will quickly see that time in Greece seems to move slower. Locals don’t have a problem staying hours at a café chatting with their friends or they may arrive late when you have to meet up. While there is a general perception that Greeks are lazy, it is far from the case. In fact, the average employed Greek works more hours in a year than the average European. It is simply that the Greek way of life allows them to take on a more relaxed perspective when it comes to time management. 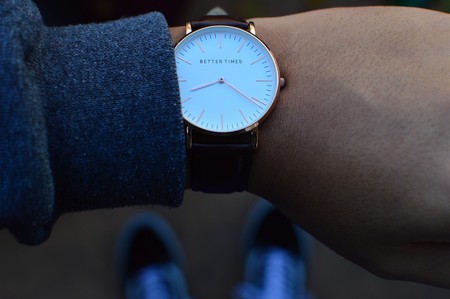 Something you will notice from the start is that there are a lot of smokers in Greece. The smoking ban in public places has proved ineffective, resulting in people smoking virtually everywhere except the metro. While it may be easier in private settings to ask someone to step outside to smoke, it is very unusual to do the same in a restaurant or a bar. 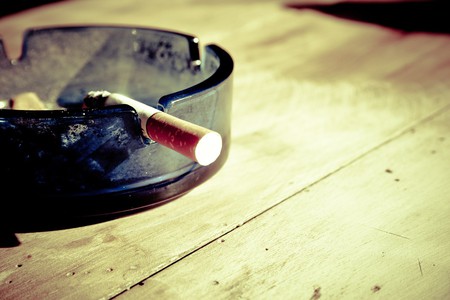 Greeks tend to express themselves quite freely and openly, but when it comes to work, they would rather put up with long hours, unpaid overtime and low salaries than demand their rights. Another thing is that the workplace usually lacks organization, resulting in delays and low productivity. But the upside of these more relaxed working environments is that the dress code is a mere suggestion and you are free to wear pretty much anything in the office, expect maybe flip flops and tiny shorts. 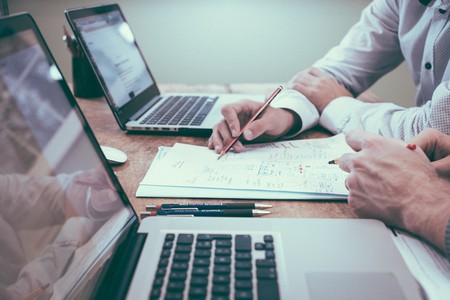 In the office | © PixaBay

If you don’t plan on using public transport, you should be aware that transport strikes are quite common. Even if taxi fares are incredibly low compared to your home country, it may end up costing you a lot so you may have to take this into consideration when it comes to finding a place near your work. 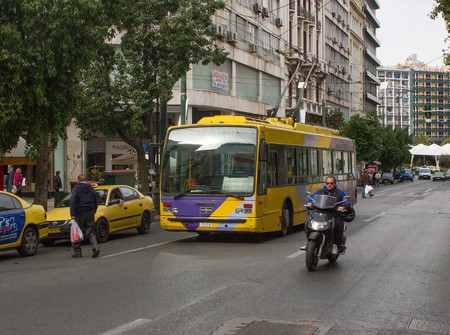 Athenian trolley | © CucombreLibre/Flickr
Give us feedback