The Best Poems by Constantine P. Cavafy You Should Read 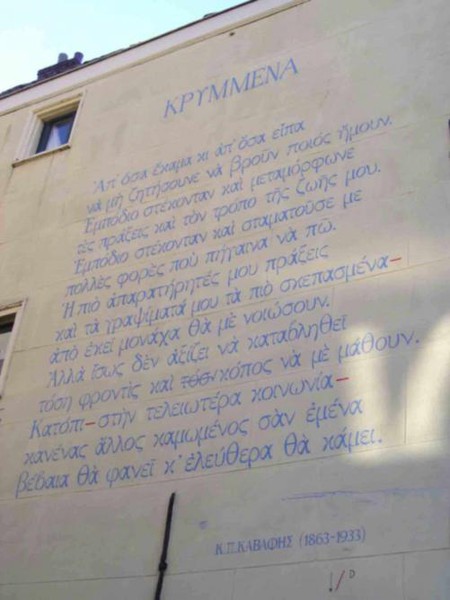 Ithaka is a philosophical poem, influenced by the Homeric epos (saga) and the adventures of Odysseus on his trip to Ithaka as you can tell even by reading its title. Ithaka is used by Cavafy as a symbol of our goals that actually shape the meaning of our life. With a didactic intention hidden in the form of an internal monologue, he does not attempt to define life but approach and describe it in an interactive way.

As Much As You Can

As Much As You Can is an important lesson about the meaning of human dignity and self-respect that every person should be aware of. The poet was always careful and selective with his personal life and social contacts, and in this poem he actually summarizes his attitude towards the social aspect of human existence: people cannot always control the results of their actions, the success of their behavior and may fail; what they can control – and therefore is more important – is their very personal life, their own self. 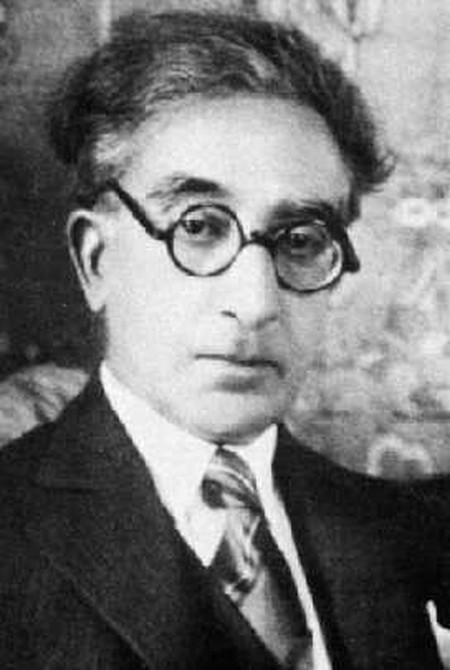 The poet makes a personal yet universal confession about the walls that bring suffocation to his life. These walls are related to the social structure, the economy, religion and much more. The worst thing is not the existence of these walls, of these limitations of the free development but the fact that the walls were created before us, so we cannot even notice their existence and fight against them.

This historical poem of Cavafy follows the norm of Cavafy’s historical poems, using the example of one specific (not famous) historical example as a symbol of timeless values. In this case, Antony is the symbol of the people who fought their whole life in order to make their dreams come true and at one point faced complete failure and loss. This is the moment where, according to the poet, a strong person must face all difficulties and challenges with dignity and self-respect, not meaningless mourning and sense of humiliation. 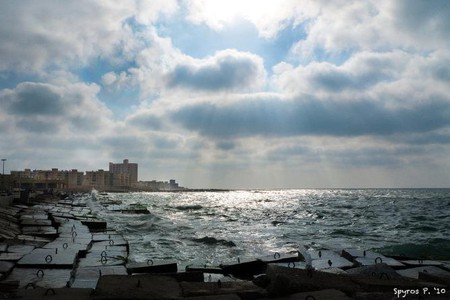 Τhis symbolic poem refers to an anonymous ghost city that operates as a symbol of deadlock, failure, disappointment, pain. This city is the recognition of life itself, fate, our actions, their consequences and, most important, our moral responsibility before this fundamental reality that shapes us.