The Best Literature Inspired by the Greek Islands 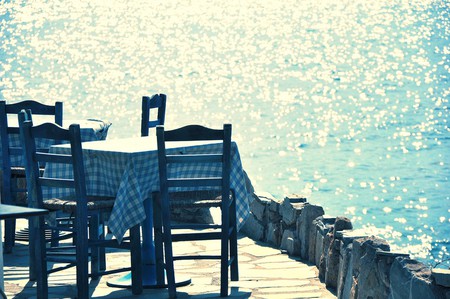 Table by the Sea in Greece © George Pachantouris/Flickr

The Greek Islands have been a source of literary inspiration since ancient times. Below we have listed five of the most famous novels which take place in the Greek Islands.

Table by the Sea in Greece | © George Pachantouris/Flickr

Zorba the Greek is perhaps the most famous Greek book by talented Greek author Nikos Kazantzakis. The book tells the story of a young Greek intellectual, the narrator, who spends a year in a rural village in the greek island of Crete with Zorba, a simple worker whose character is an antithesis of his own. Zorba is a man full of life and talents, with strong natural instincts and folk wisdom. The narrator slowly, and while experiencing the predicaments of rural life in Crete, comes to realise how weak his intellectual superiority is to Zorbas’ simple understanding of life. The book touched millions of hearts when it was turned into a movie in 1964 starring Anthony Queen. For many the character of Zorba became a popular symbol of Greek soul. 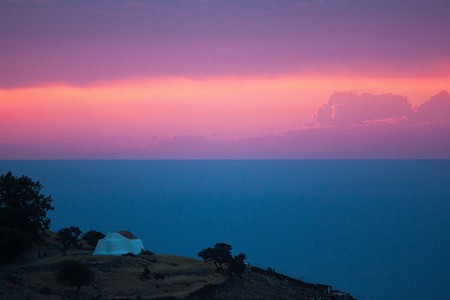 Another book also turned into a movie is Captain Corelli’s Mandolin by Louis de Bernières. Set in the Greek island of Cephallonia during the German and Italian occupation of the Second World War, Captain Corelli’s Mandolin narrates the touching love story of Italian young captain Antonio Corelli and Pelagia, the daughter of the local Greek doctor. The romance that develops under adversary circumstances has to suffer the strikes of fate when Italy joins forces with the Allies and the Germans on the island turn on the Italians. Captain Corelli’s Mandolin is an emotionally charged story that works on different levels: It is a love story and war story and at the same time a historic account that reflects many of the bitter untold realities of the country’s wartime suffering. 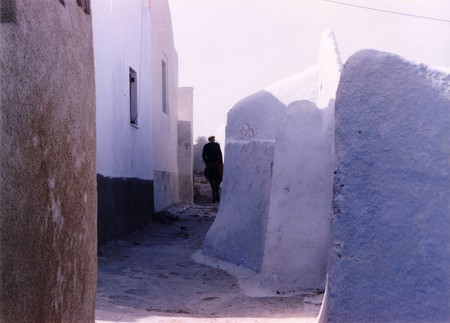 Victoria Hislop’s literary debut, the Island, begins with a woman travelling to the island of Crete in search of her mother’s past. She is surprised to find out that her mother’s native village of Plaka is near the island of Spinaloga, a former Greek leper colony. She will then learn from a family friend the tragic story of her mother’s family through three generations of tumultuous lives and passions. Victoria Hislop was awarded the 2007 British Book Award for the Island, and it also became a popular series for Greek television – To Nisi – and the most expensive television production ever in Greece.

Patricia Highsmith’s 1964 psychological thriller narrates the story of an American con-artist Chester McFarland and his wife Colette, who find themselves in trouble in Greece when Chester accidentally kills a Greek policeman in his hotel room in Athens. A young American lawyer helps the couple to flee to Crete, where they settle in a hotel. But more trouble emerges there as the trio turn on each other and tragedy falls in the ancient site of Knossos. The story follows the classic Patricia Highsmith breathtaking storytelling pattern that moves the action to different locations: after Crete, back to Athens, and then to a whole new setting altogether in Paris. The Greek island becomes the “far away land” and offers an ideal setting for the emotions to rise and the action to culminate.

Odysseus and the Sirens. An 1891 painting by John William Waterhouse | ©

The world-famous ancient epic poem by Greek poet Homer is perhaps the one that captures the imagination the most, as it draws on an ancient past of heroes and mythical creatures. Three thousand years have passed since Odysseus found Ithaca again, and visitors from around the world still visit the island in the search of archaeological findings of Penelope’s palace. The epic Odyssey of the Greek hero who wondered ten years in the ancient seas searching for his homeland, Ithaca , will never cease to amaze, excite and inspire.