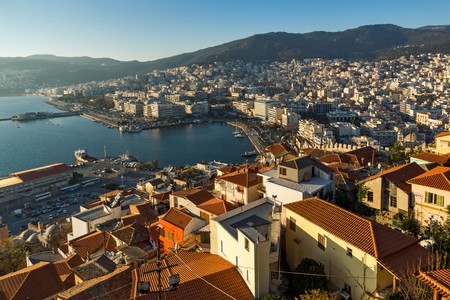 Thessaloniki’s convenient location in northern Greece makes it the ideal base from which to explore the surrounding region. Here are the best day trips to take from Thessaloniki that allow you to discover this beautifully rich region of northern Greece.

Less than 45 minutes from Thessaloniki, Pella was the capital of ancient Macedonia until the kingdom was destroyed by the Romans. The municipality has a fascinating archaeological museum located on the site of the ancient city, offering visitors a glimpse into the region’s rich past.

If you’ve had an overload of historical monuments and want to take a break from sightseeing, the Pozar thermal baths are nearby for a quick relaxing session. Then, make your way to Giannitsa, the nearby city filled with Ottoman monuments. The region is home to a series of wineries that are part of the Wine Roads of Northern Greece, which are certainly worth a visit.

Located 80 kilometers from Thessaloniki, Vergina is a tranquil little town in Central Macedonia. Vergina was another capital of the Kingdom of Macedon (also known as Aigai), and is known for the royal tombs where the Macedonian Kings (including Philip II, father of Alexander the Great) were buried. Nearby are the ruins of an acropolis, a palace and a theater, as well as some private buildings and shrines. The necropolis of Aigai, which includes hundreds of graves, is also nearby.

Once you are done with the museums, take advantage of some of the best wineries in the region, including Estate Kalaitzis.

Wine-making is an old tradition of Greece, and though it may not be the first wine region you think of, Northern Greece is home to an interesting collection of wineries. Rent a car and build your own wine road trip across the region (just be sure to agree on a designated driver before you start!). There are eight different roads for you to choose from, making it an ideal day trip away from the bustle of the city. 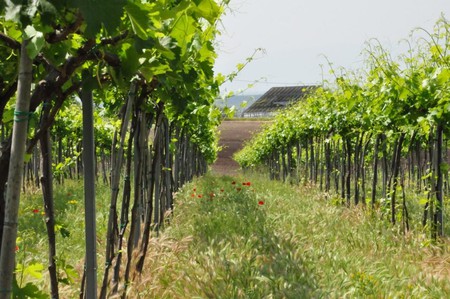 Standing tall approximately 80 kilometers from Thessaloniki, the mighty Mount Olympus is the highest mountain in Greece. Its highest point, Mitikas, reaches 2,917 meters high. Whether you plan to climb it or simply escape the busy city for a few hours with a hike, you should head to Litohoro, a small town where you can find tavernas and restaurants for a break. Don’t forget to stop by the little village of Dion, home to an archaeological site and holy sanctuary where games were once held to honor Zeus.

An hour and a half from Greece’s second city, Kavala is a port town built amphitheatrically on the slopes of Mount Symvolo. This little town may not appear in many tourist guides but it will certainly charm daring travelers. Take a walk around the Old Town, pose for a photo near the famous Kamares (an aqueduct built in 1550 by Sultan Suleiman II the Magnificent) and take a walk around the city’s old castle. The city is home to a few museums and is located near the site of Ancient Philippi. 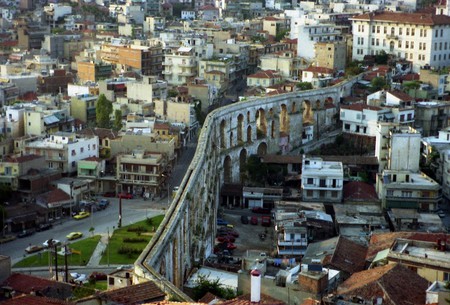 A bustling modern town with large avenues, picturesque squares and a relaxing atmosphere in the region of Macedonia, Serres is a great day escape from Thessaloniki. If you feel like discovering the surrounding nature, head to Lailia Forest in Agii Anargyrii, or explore Koulas Hill and its ancient acropolis. Return to the city center and indulge in some delicious food and drinks before a scenic drive to Thessaloniki.

If you are dreaming of sandy beaches and turquoise waters for a day, head to Halkidiki. Located less than an hour away, this three-pronged peninsula has a lot to offer. While we recommend you start your journey early so you have enough time to visit at least one of the three fingers, Halkidiki boasts picturesque villages, forgotten ruins and monuments, as well as stunning beach resorts and beautiful beaches. 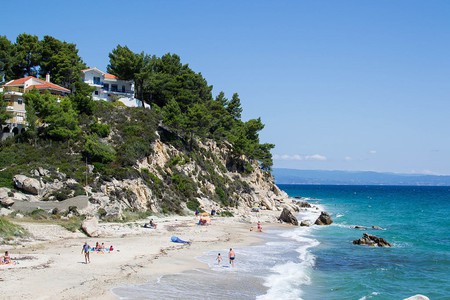 Mount Athos, also known as Agion Oros, is one of the fingers of the Halkidiki Peninsula. This independent monastic State is strictly forbidden for women, and only welcomes men. While authorization is needed to enter this monastic center, it offers a spiritual experience for everyone who desires to discover its treasures. A trip to Mount Athos is certainly a captivating experience into a religious hub of the Byzantine Empire. 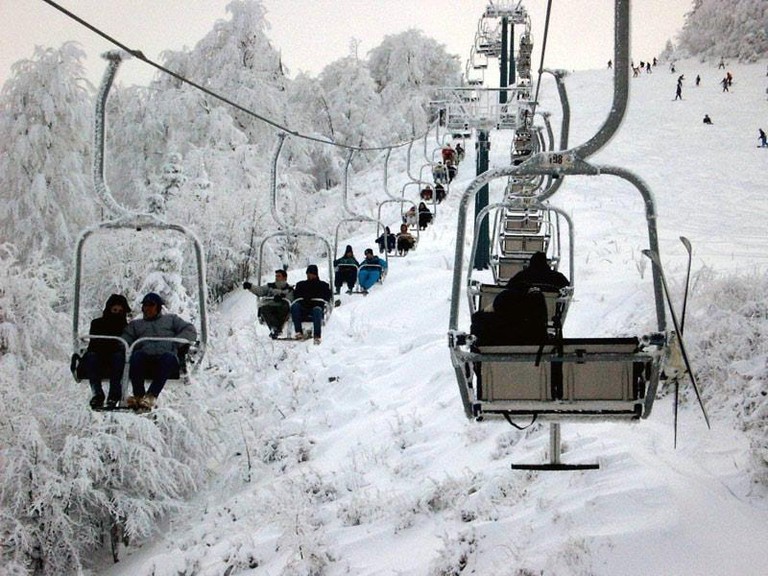 Located 105 kilometers from Thessaloniki, the ski center of Elatochori (or Elatohori) is perfect for a ski daytrip away. Set in the Pieria Mountains, the ski resort offers a majestic view of Mount Olympus. The mountain forest of Pieria will certainly amaze you. The ski resort features five lifts, eight ski slopes named after the ancient Muses, as well as a slope for snowboard and sledding. 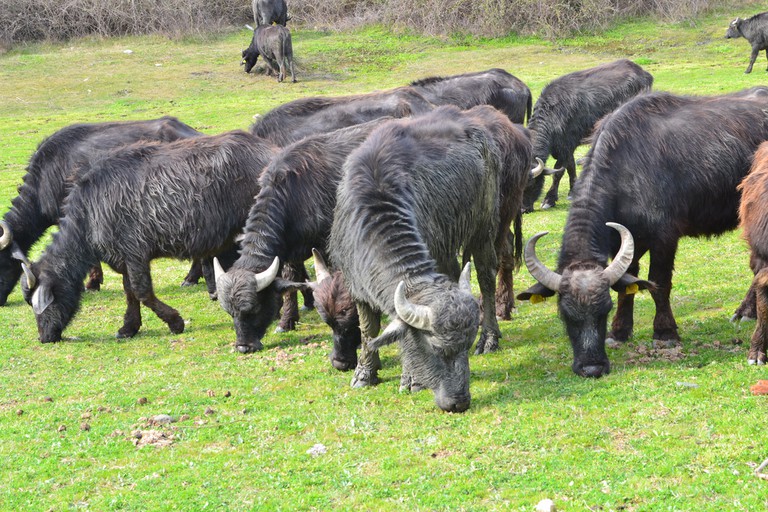 One of the major wetlands of Greece and Europe, the artificial Lake Kerkini is a protected national park that features impressive landscapes and vibrant fauna and flora, such as deer, wolves, birds and even buffaloes. A top bird-watching destination, it is home to over 300 bird species, including pelicans, eagles and cormorants. This little gem, 100 kilometers from Thessaloniki, is a refreshing green oasis where you will enjoy walks around the lake and in the nearby forests, hike or simply enjoy a boat ride on the lake.