The 7 Most Exciting Zines and Magazines in Greece 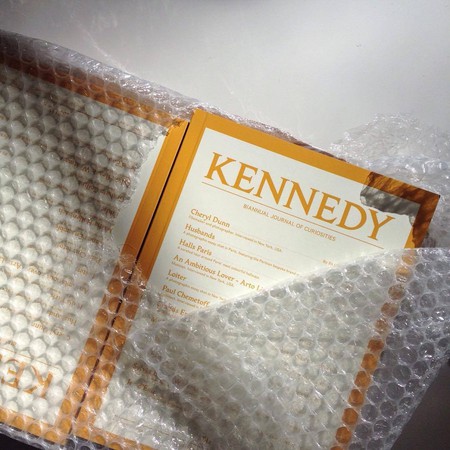 Covering everything from the local art scene to international politics and renowned photographers, the Greek publishing industry may have been hard-hit by the economic crisis, but it remains a vibrant scene. Read Culture Trip’s guide to the publications that are shaping and reporting on the Greek cultural and political landscape.

Founded by photographer Chris Kontos, Kennedy is an Athens-based ‘biannual journal curiosities’. The print magazine emerged during the Greek crisis, in an environment where the magazine industry had all but collapsed. But such a context only fuelled Kontos’ creativity. Inside showcases a compelling range of interviews and features. These include beautiful visual stories that take place on the Greek islands, to expansive interviews with established figures such as Joel Meyerowitz and Tim Barber. Sold in stockists around the world, Kennedy offers a snapshot into the Greek cultural scene and places it within a wider canon of European creative life. 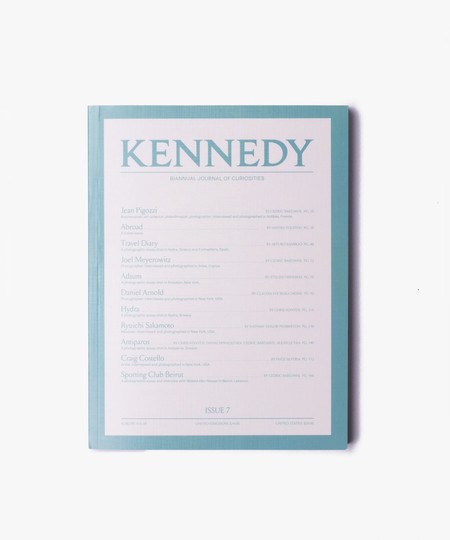 Kroma is a mobile-first magazine designed to offer the best of the Athenian art scene in your pocket. The platform features profiles on artists from across Greece, as well as events that you can go and see them exhibiting at. Aside from the listings, Kroma also puts on events themselves. In doing so it brings the creative community it fosters online, into a real offline community too.

An influential mens magazine made in Greece that has an international audience, Dapper Dan covers art, film, design and fashion. Their founding premise was to champion individuals, both in terms of style and personality. As such, inside you’ll find visual features that tell the story of style rather than trends. Interviews and essays feature prominent figures from diverse backgrounds. On their website you’ll find highlights of these from past issues. This includes Jane Newton and Richard Kern, Margaret Howell, Charles Jeffrey and Andreas Kronthaler alongside Stephen Jones. 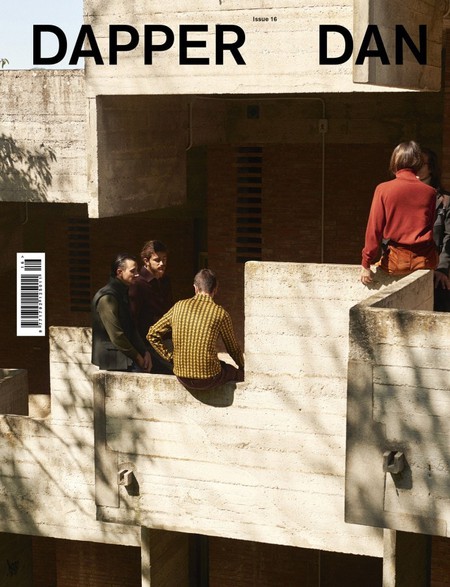 Ozon is an arts and youth culture magazine based in Athens. Founded in 1996 by Spyros Vlachos, the print, and later online versions, have consistently brought the dynamic shape of Greek cultural life to an international audience. They also bring international reportage to their Greek audience. It’s all about the mix. You’ll find fashion editorials and features created by some exciting Greek photographers, new music profiles, artist interviews and wider cultural news.

Athens is home to a vibrant art scene. With so much going on, it made sense for Und Athens founders to compile all the events in one space. The print pamphlet acts as a visual guide to the art scene. The fold out map shows all the destinations you can visit, with a short blurb about what they’re about. Naturally, it’s beautifully designed too. Meanwhile, the website offers a daily edit of what’s on art-wise in Athens. If you’re looking to really get a handle on the arts scene in the city, this is the most focussed and well-curated guide. 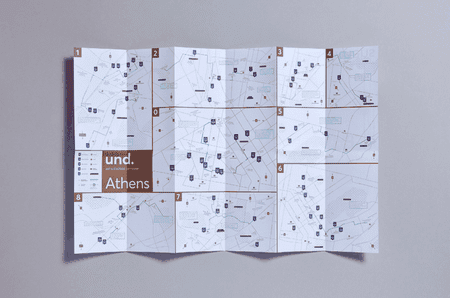 Lifo magazine is the leading cultural magazine in Athens. It covers everything from what’s on in the city, to fashion, design and food in Greece, and also offers international features. Distributed for free across the city, this is the go-to if you want to get a flavour of the full cultural scope of city life. The magazine also breaks original, harder hitting stories. These take an analytical, incisive view into politics (Greek and international), as well as world news. The magazine’s rigorous editorial voice holds individuals and institutions to account.

On the much smaller scale is Asthenia. Offering a a celebration of more traditional zine culture and focussing on the Athenian art scene, Asthenia is a bi-annual publication that coincides with an exhibition. Started by Amalia Vekri in 2015, the zine presents some of the most exciting emerging artists in Athens – both Greek and international. There’s a strong focus on graphics and layout, as well as a playful edge.