The 12 Most Beautiful Greek Names 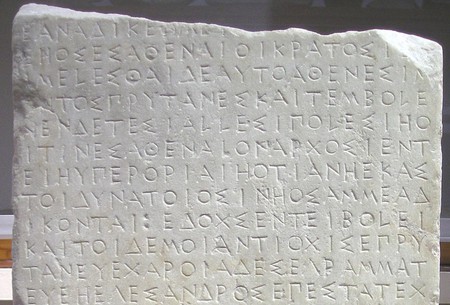 The Greek language is a beautiful, complex language that has given many words in many European languages. But it is also an interesting source to find a name for your bundle of joy. Here are 12 of the most beautiful Greek names to get you inspired.

A beautiful name for a girl, which stems from Greek mythology, and comes from nephos, which means cloud. According to Greek mythology, Nephele was a cloud nymph created by Zeus from a cloud in the image of Hera. Mother of Centaurs, she is also the goddess of hospitality and appears in the story of Frixos and Elli and in the myth of the golden fleece. 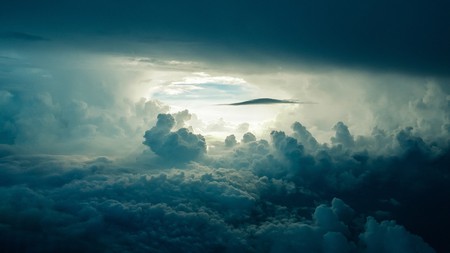 In the clouds | © PixaBay

A male name famous since Antiquity, Achilleas, or Achilles in English, comes from the Greek word achos, which means pain. Of course, the name is known throughout the world thanks to Homer’s Iliad, as the hero Achilles who fought in the Trojan War.

One of the nine muses of Greek mythology, Calliope is a popular Greek name for girls. Known as the muse of poetry and eloquence, Calliope was considered the chief of all muses. 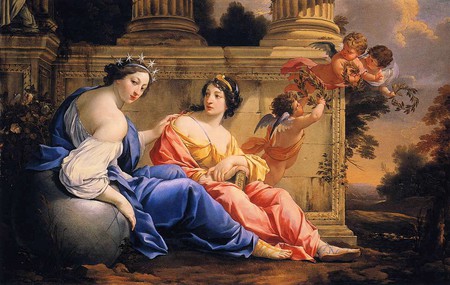 Iasonas or Iason (healer) is a male name stemming from ancient Greek. In Greek mythology, Iason was the Thessalian hero who led the Argonauts and went on a quest for the golden fleece, in order to win back the throne of Iolcos, his homeland.

Deriving from the Greek word phaidros, which meant “bright”, Phaedra is a common Greek name for girls stemming from mythology. She was the daughter of Minos and Pasiphaë, sister of Ariadne and wife of Athenian hero Theseus. Although she is part of tragic myth, the name still retains its attractiveness as more Greeks derail from the tradition of naming children from their grandparents and turn to mythology. 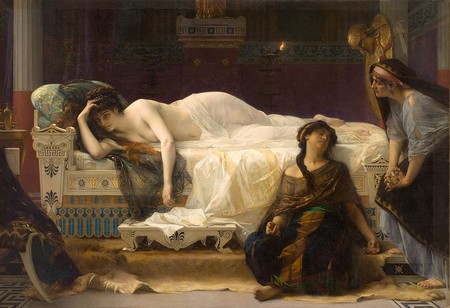 Although the name conjures images of delicious chocolate from Belgium, Leonidas is a male name known in Greece since antiquity. The name of Spartan king Leonidas, it comes from the Greek word leon, which, you guessed it, means lion. And the eponymous king of the city-state of Sparta is a true depiction of that Vaillant spirit. Of course, the name gains worldwide popularity thanks to the Hollywood blockbuster 300, which depicts an “embellished” version of the war against the Persians in Thermopylae (480 BC). 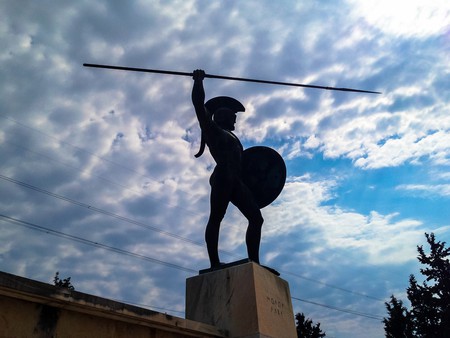 Very common in Greece, Zoe is probably one of the most important and basic words of the Greek language. Meaning life, it is the direct calque of the Biblical Hebrew name of Eve.

A very common name across Greece and the world, Alexandros means defender of men, defender of the people or protector of men. Though the most famous bearer of the name was Alexander the Great, King of Macedon, in Homer’s Iliad, Paris, son of Priam, King of Troy was also known as Alexander. 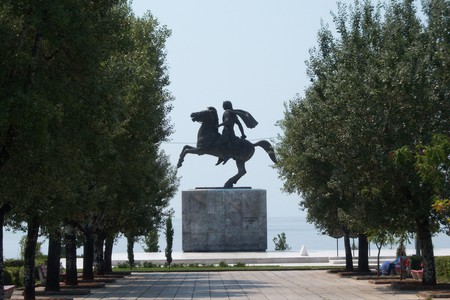 Thalia was a common name in Greek mythology. The most famous Thalia was one of the nine muses, who presided over comedy and idyllic poetry. She was the daughter of Zeus and Mnemosyne and her name meant the joyous, the flourishing. In the ancient Greek religion, she was one of the three Graces, or Charites.

Deriving from the Greek word anir, or andros in its genitive form, which means man, Andreas is a popular male name in Greece and beyond. Indeed, the name exists in many languages and has the English version of Andrew.

Even though the etymology of Selene is obscure, this female name derives from Selene, an archaic deity who was the daughter of Hyperion and Theia, two Titans. In Greek, selini means moon. 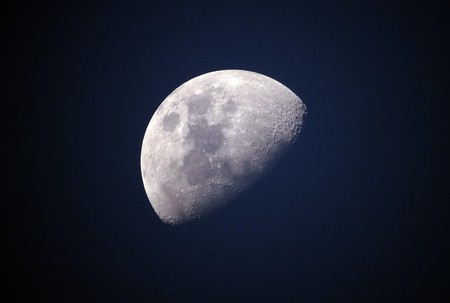 Details of the Moon | © PixaBay

Damianos, or Damian in English, derives from verb damao, which means to conquer, master, overcome, tame. While the name may not stem from Greek mythology, it is the latinized version of Damianus, which was a Christian martyr of the 4th AD.