Should Greece Be the Next Country to Ban Uber? 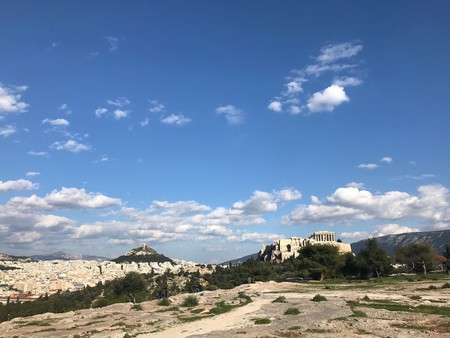 Uber is getting an internationally bad reputation for the way in which it integrates with cities. Having already been banned in major European countries, Greece might be the next place to prohibit the company from operating. Culture Trip takes a look at what’s at stake if it does.

Taxi culture in Athens is huge. The yellow Mercedes don’t necessarily rival New York for iconic status, but they have always been a tremendous part of the city’s infrastructure. A ride across the city centre rarely costs more than five euros, and they’re easy to get in any part of town. Most importantly, the taxi companies are locally owned, making the industry a national enterprise.

According to a recent report about the protests against Uber, one of the main contentions is that Uber is an international company that is taking away the livelihood of residents. With the economy in Greece as it is, the stakes around not being able to earn a living are drastically high. Tensions around this debate have already escalated, with Uber drivers facing aggression from Taxi drivers while they’re working. Uber drivers were also arrested for not having the correct paperwork, according to an Uber driver we spoke with.

When Uber came to London, it took Black Cabs far too long to react to the competition. With archaic structures comes a sense of complacency. But if a new way is being proposed, then taxis need to adapt and provide a cleverer service. In London, the app ‘Get’ recently partnered with City Mapper to offer a shuttle service for commuters, using Black Cabs as a cleaner, less crowded and competitively priced alternative to other public transport.

However, alternatives are already being used in Greece, with apps such as the Greek start-up Beat connecting taxi drivers with consumers. Though bought by a Germany company in 2011, it continues to be a favourite amongst locals.

The problem is that any regulation that affects Uber is likely to affect Beat too. The conversation then becomes about the government’s facilitation of innovation within the sector. A famously complex and heavily bureaucratic system, the Greek government needs to foster innovation moving forward, rewarding Greek disruptive models that enable new companies to be flexible in meeting demands of consumers. 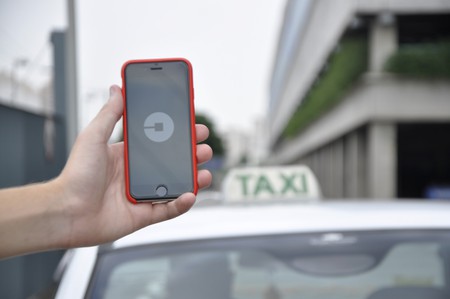 The ongoing battle between Uber and Taxis | © Núcleo Editorial / Flickr

Uber in the world

While the economic crisis and existing governmental structures in Greece exacerbate the tensions that Uber creates, this debate is not localised to Greece. Every major city is facing similar problems and questions about the ramifications of Uber on the local economy. One issue that makes the competition unfair in Uber’s favour is the way in which it can operate, at first at least, outside of the existing structures. This allows for a low-cost and scalable operation, without being beholden to a country’s laws. It also leaves drivers largely unprotected. In the case of Athens, this led to some drivers being arrested for not having relevant paperwork. One driver said that Uber hadn’t informed them that this was needed, and with Uber not offering the same employee rights as other companies, the risk for working is taken by the individual.

Having already been banned in Bulgaria, Italy and Hungary, while also facing bans in major cities such as London, the issue seems to be more with Uber than with the cities it takes to. But as with anywhere, if Greece does ban Uber, the existing taxi system needs to think dynamically and about their future approach.