Meet Vicky Panetsou, One of Greece's Most Promising Fashion Designers 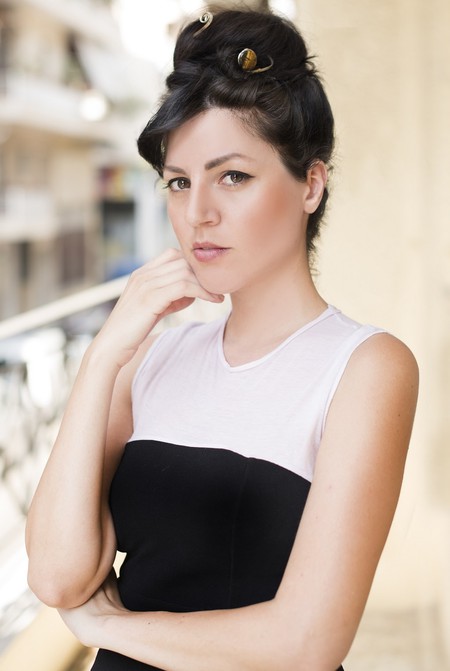 A young fashion designer from Thessaloniki, Vicky Panetsou came to fame as the Best Designer Award winner at the 20th Athens Xclusive Design Week (AXDW). Since then, this powerhouse seems unstoppable. A spot at the 2018 London Fashion Week and a menswear collection, she is definitely on the move. Yet Vicky took the time to catch up with Culture Trip and talk about her budding career.

A quick rise to success

As a young girl that always loved fashion and grew up browsing fashion magazines (Vogue is her favorite) or watching catwalks, it was only natural that she would become a designer as an adult. Vicky studied Fashion Design as well as History of Art and when the Fashion Design Project Award (as part of the Athens Xclusive Designer Week), a design sketch contest part of the notorious fashion event presented itself, she grabbed it. Panetsou won first place and had the chance to present a mini-collection during the prestigious event, sealing her fate as the winner of the Best Designer Award the following year, when she wowed the jury with a minimalist, chess-inspired, black and white collection, titled Roi Mat. 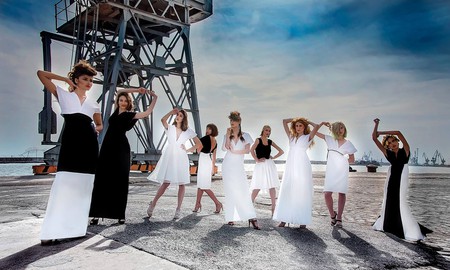 While these honors are proof that she is indeed on the right track, Panetsou still cannot realize the full impact of getting that amount of recognition so quickly.

Winning the award meant that her work was recognized in Greece and abroad, and was a window to showcasing her collection at the 2018 London Fashion Week, propelling her as one of the hottest young Greek designers on the market. She recalls how surreal the experience was and said that she felt happy, excited and proud at the same time.

Fascinated by the whole creative aspect of fashion design, from conception to production, Panetsou is known for her geometrical, T lines and minimalist designs, and the use of black and white – two colors she believes represent a perfect balance. As such, her latest collection includes all black and all white garments, as well as bicolored pieces. Inspired by the Renaissance era, Panetsou’s collection presented at the London Fashion Week focuses on velvet, which added texture and interest to her simple and elegant silhouettes. 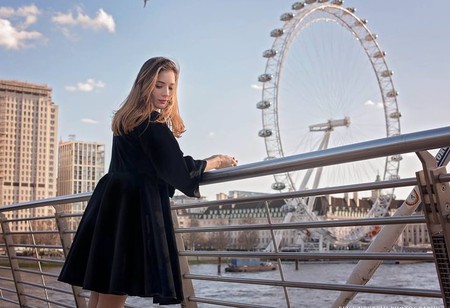 As for her favorite designers, Panetsou cites Christian Dior, who established among others, the Tulip, H, A and Y lines; as well as Yves Saint Laurent, who initiated the first pret-à-porter collection, bringing haute couture to the streets. And for her fashion icon, it is undeniably Coco Chanel for changing the history of clothing in the 20th century.

Watch out for Vicky Panetsou

As far as what the future holds for this emerging designer, Panetsou is currently working on her Spring/Summer 2019 collection and has been working on introducing her menswear line. You can buy her designs on Jamjar, and follow her achievements on her Facebook and Instagram pages. Watch out, Vicky Panetsou is ready to take on the fashion world! 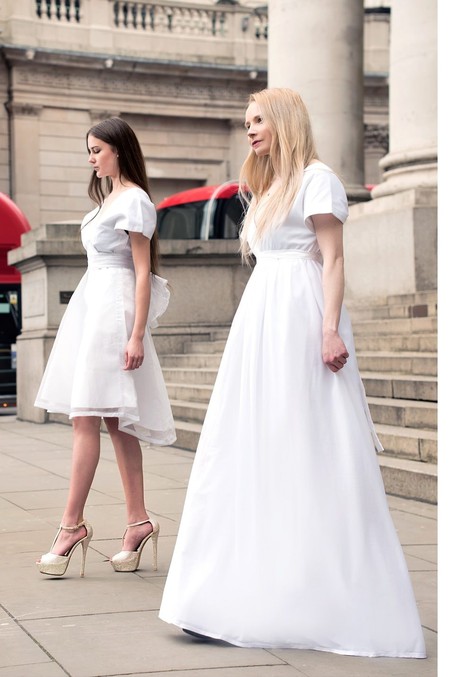 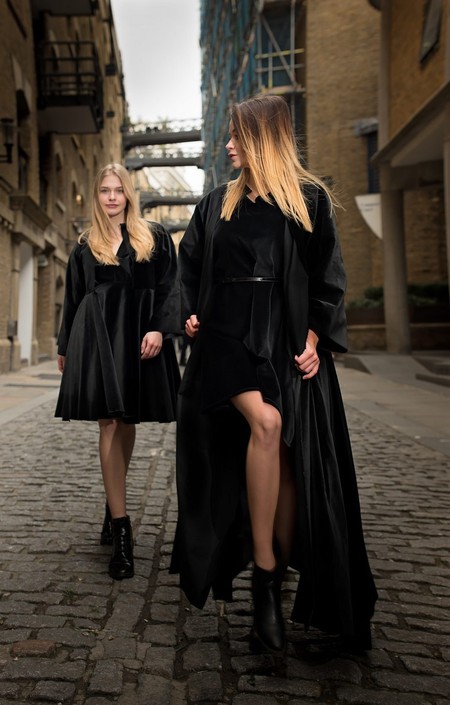 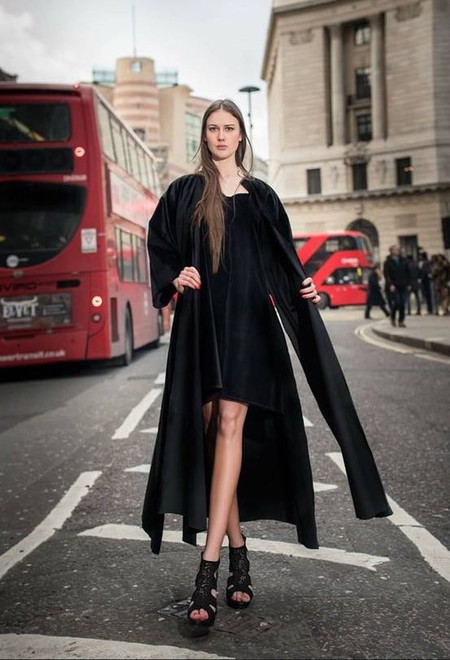