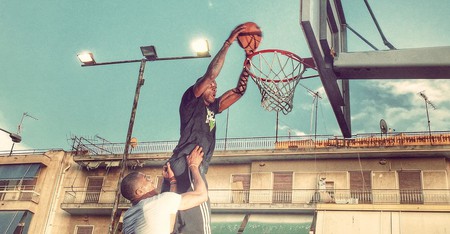 The Antetokounmpo siblings are Athens’ hottest export, and though they are quite famous in the U.S. and in Greece, for anyone not versed in basketball, they remain relatively unknown. Sons of Nigerian immigrants to Greece, Thanasis and Giannis were born and raised in the nation’s capitol. Like many children of immigrants, their story is even more remarkable given their lack of either Greek or Nigerian passports – despite growing up in this country.

The two siblings grew up along with younger brothers Kostas and Alexis in the neighborhood of Sepolia, in Athens. Like many immigrants in Greece, their parents – both former athletes, with father Charles a soccer player and their mother, Veronica, a high-jumper – had a hard time finding jobs, forcing the brothers to sell fake bags and watches in the streets. 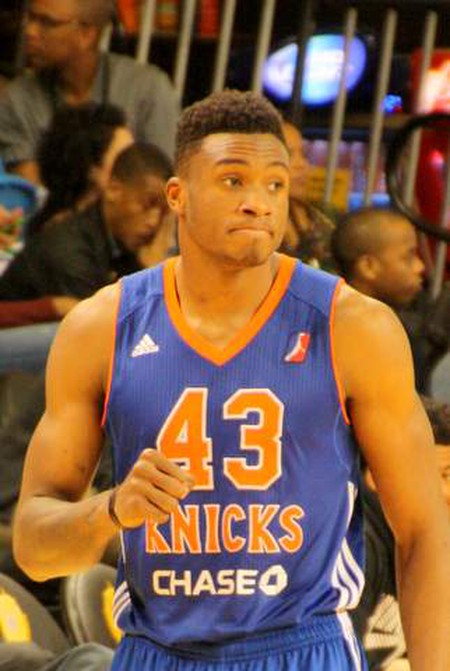 The story might have stopped there but in 2007, fate led Thanasis and Giannis to play basketball with the kids from the neighborhood and in 2009 they both joined the youth basketball team of Filathlitikos, in Zografou, quickly becoming crucial members of the team. 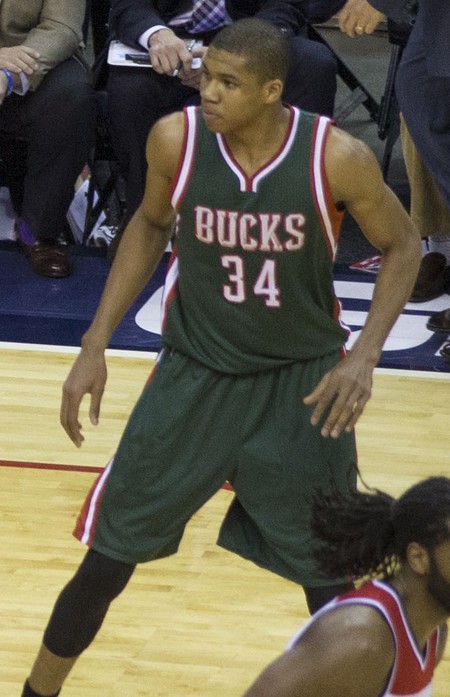 It is in 2013 that their paths took different directions. Though they were both drafted for the NBA in 2013, the 2.01 meter-tall Thanasis withdrew from it, while Giannis, nicknamed the Greek Freak, was selected by the Milwaukee Bucks. After a few complications and a controversy concerning their papers, they were granted Greek citizenship, allowing them to fulfill their dreams. Giannis, standing at a whooping 2.11 meters, signed for the American NBA team as a rookie. He has now been playing for them for three consecutive seasons and even holds the record of youngest player to score a triple-double – when a player accumulates a double-digit number total in three of five statistical categories: points, rebounds, assists, steals, and blocked shots — in a single game.

In the meantime, brother Thanasis, often dubbed ‘Greek Freak 2’, played for the Delaware 87ers, an NBA D-League team, and then the New York Knicks for the 2014 NBA Summer League. He then was acquired by the Westchester Knicks for a season before returning to the New York team for the 2015 season. Recently, he signed a contract for the 2016 season with MoraBanc in Andorra, of the Spanish Liga ACB.

The two brothers also had the opportunity to play for Greece. Thanassis was selected to join the Greek national team for the 2016 FIBA World Olympic Qualifying Tournament in Turin, Italy. Giannis played for the senior men’s Greek national basketball team in 2014 for the first time, and helped Greece get to ninth position in the FIBA Basketball World Cup, and again in 2015 where Greece finished in place 5th place.

The Antetokounmpo dynasty has hardly said its final word, however. Kostas, the younger brother, has recently been drafted to play with the Dayton Flyers, a college basketball team in the USA.

Their story could be quickly dismissed as a typical rags-to-riches narrative, but it’s their sheer athletic talent that promises to keep all eyes on the Antetokounmpo brothers for years to come.