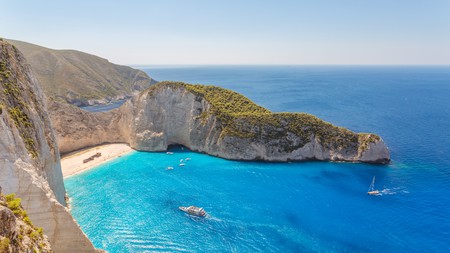 We explore some of the lesser known islands dotted around Greece and offer up some ideas for a perfect summer getaway.

Greece is a top holiday destination in the summer and offers visitors a rich cultural history that is the envy of the world. Then there are the beaches that make it perfect for those sun-filled vacations. But there’s also a superb array of 168 island retreats that draw in millions of visitors annually, some not all that well known. Here are some of Culture Trip’s favourites.

Clearly we won’t be doing this list in alphabetical order, but we have picked this stunning paradise escape for good reason. Zakynthos (sometimes also known as Zante) is the third largest Greek island in the Ionian Sea and has an international airport that serves a number of European destinations. The island was once governed by the Venetians, so it has a particular aesthetic that makes it stand out, but it’s still not as well known as Crete or Santorini.

Zakynthos is also the new host of GEM Fest, a music festival that is famed for its choice of scenic locations. The beachside event will make the most of the island’s natural beauty, something that has attracted visitors for centuries. 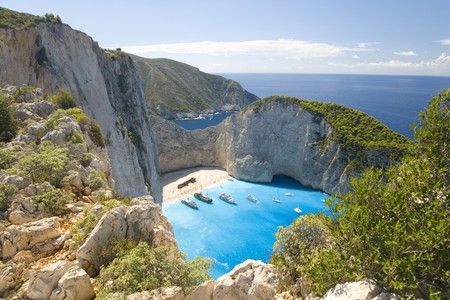 Navagio Bay, Zakynthos – the island will host one of the first post-Covid festivals in August | © David C Tomlinson / Getty Images

Famed (and named) as the island that witnessed Icarus’s failed attempts to fly close to the sun, Ikaria has somehow avoided mass arrivals also looking to fly in for a large dose of vitamin D.

The island has a moon-like terrain that instantly makes it feel like nowhere else in the region, and locals have made the most of this strange environment by building some of their dwellings straight into the rocks themselves. There is an air of mystery and adventure here, perhaps due to years of evading pirates and outsiders.

This is a quirky place where one of the highlights is supposed to be a relaxing soak in a radioactive hot spring. The parties and raves here are also legendary… if you can find them! 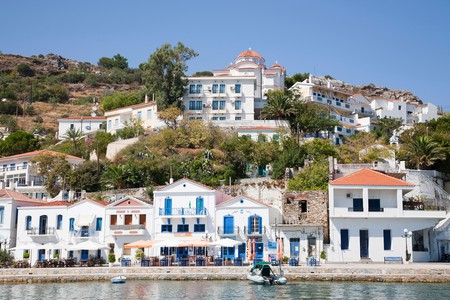 The raves on Ikaria are legendary | © Odyssey-Images / Alamy Stock Photo

Another island that is sometimes known by another name, on this occasion it’s Tzia. This Cycladic retreat is a popular getaway with Athenians. Perhaps they’ve tried to keep Kea a secret from the rest of us, and it’s not hard to see why.

The quiet beaches and traditional villages feel like an authentic slice of Greek life today, and the island also has a number of historic ruins to explore. Nearby Mykonos is within easy reach so the area is well connected to the rest of the country. We still think the proper dose of escapism on Kea is the way to go this summer. 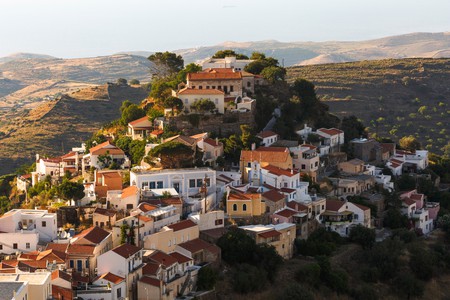 Ioulida on Kea, in the Cyclades, is a pretty hilltop village worth a visit | © Cavan Images / Getty Images

Close to Athens, or at least close enough to make it a day trip that many locals enjoy taking, Agistri is a tiny island in the Saronic region. It’s a short ferry ride from Piraeus on the mainland and is ideal for nature lovers. The dense vegetation on Agistri is quite rare for the Greek islands, making this a particularly relaxing hideaway that is bereft of crowds.

The northern and central parts of the island have cobblestone streets, quaint houses and breath-taking hilltop views. The coastline is secluded, with azure waters and rocky coves that offer something a little different from your average Greek adventure. 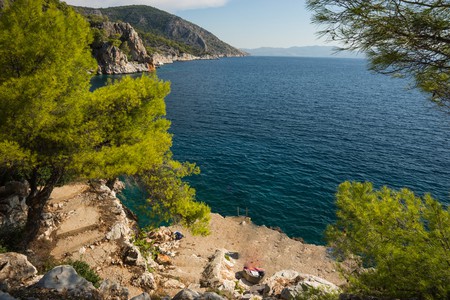 Paros is a popular island in the Aegean Sea, but not many people know about its figurative opposite. Antiparos is less than one nautical mile from its busy neighbour, but has an entirely different perspective on life.

A number of celebrities have discovered this relaxing haven, but most tourists still flock to Paros instead. That’s a shame as there are some incredible places to explore on this island including large caves and hidden coves. Antiparos also has some of the best restaurants to sample in Greece, most of which are located right on the shore where you can see the daily haul being brought in from the ocean. 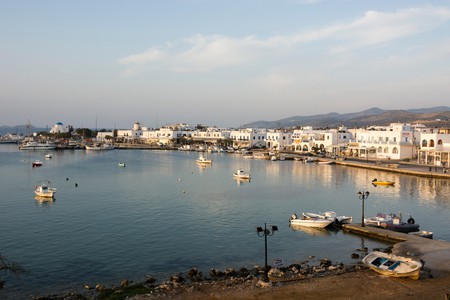