How to Go Island Hopping in Greece 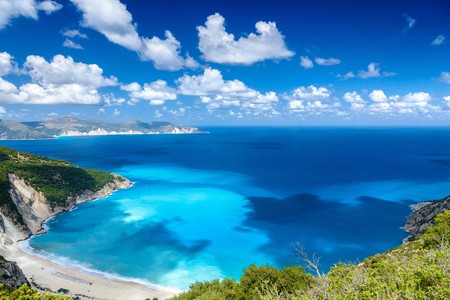 Greek islands are a favourite destination for many visitors. But thank God, there are multiple ways for you to get around the Ionian and Aegean seas for some island hopping that may actually suit you better. Here are the different options to go island hopping in Greece.

This is by far, the most popular and easy way to get around the Greek islands. With three main ports in Athens and several in other cities (Thessaloniki, Volos, Patras, Igoumenitsa, Killini, Agios Konstantinos or Kavala), you can get to pretty much any Greek island group depending on where you are. All large islands are served by ferries from lines such as Minoan, Blue Star or Aegean Speed Lines. Tickets can be purchased on websites such as greekferries.gr or in travel agencies. If you plan on doing several islands in one go, ferryhopper.com is also a good option. While you can easily buy your ticket the day before departure, it would be wise to book it in advance during peak season. As much as you can, check departure times and gates ahead of time to avoid confusion or delays as multiple lines can cover the same routes. 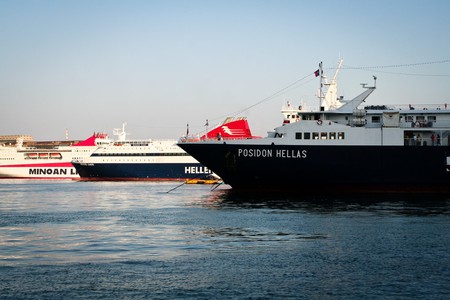 Companies such as Hellas Speed Cat and Hellenic Seaways offer the option of travelling with a hydrofoil or catamaran, considerably reducing the duration. However, it is good to know that despite prices being slightly higher, it can be a great option if pressed for time. Since the boats are smaller than a ferry, make sure to book in advance, especially if you are travelling in groups or during peak times such as Easter or the summer.

Travelling to the Greek islands by plane is definitely recommended to save time, especially for far-flung destinations. Besides, flights are less likely to get delayed or cancelled and offer more frequent connections, though they are often more expensive. Olympic and Aegean Airlines offer daily flights from Athens to several islands, but you can also opt for smaller companies such as Ryanair, Sky Express or Astra Airlines. Bonus point, multiple airline companies allow you to fly directly to Greek islands from abroad, with more connections available during the summer. 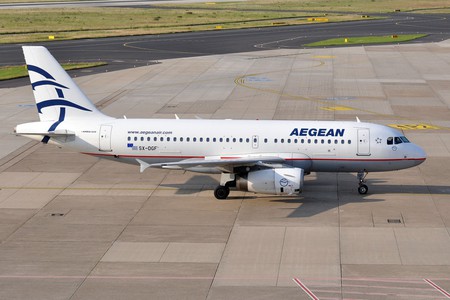 If you are planning a road trip and still want to include some Greek islands, you can do so by taking a car ferry, which allows time to be saved if heading to islands not connected to Athens, such as the Sporades. Plus, you will be ready to go as soon as you step off the boat to continue your adventure.

Visiting the islands with a yacht charter is definitely a great idea. Whether you are a couple looking for a romantic escape, a family or a group of friends, renting a yacht is cost-effective. You save on accommodation and get to choose your itinerary, allowing you to explore lesser-known destinations. 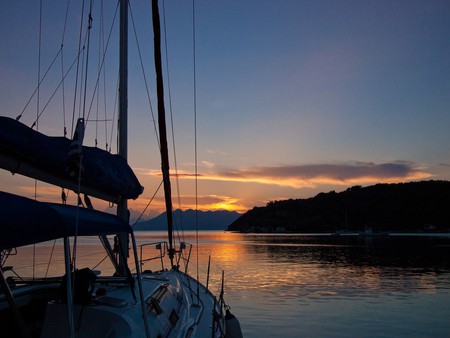 Sunrise on our last morning on the boat | © Tyler Karaszewski/flickr

If you want to have a taste of the Greek islands without bothering yourself with planning or any other details, a cruise in the Aegean or Ionian Sea is another option. Beware, however, the downside. You get limited time on land and have to deal with the crowds as you will most likely disembark alongside thousands of fellow passengers. One piece of advice then, get out early or go relax at a terrace instead of queuing for hours at a major attraction.