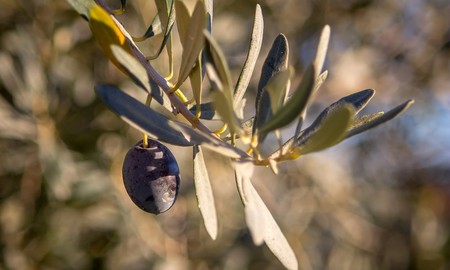 Are you looking for a way to reboot your diet? Take inspiration from Culture Trip’s article on how to eat like an Ancient Greek.

The Mediterranean diet has long been famed for its health benefits, with some of the oldest people in Europe living on the island of Ikaria. The Ancient Greek diet was surprisingly similar to Greek food today. It emphasises pleasure in moderation, and the use of fresh vegetables, bread and oil. What’s not to love?

For breakfast, Ancient Greeks apparently liked to eat teganites. These were pancake-esque creations made from wheat flour, olive oil, honey, and curdled milk. Although not considered a breakfast staple today, they are still enjoyed as a traditional Greek dish. Find out how to make them here.

Honey has been a staple in the Greek diet since ancient times, where it was used in dishes for breakfast, lunch and supper. This fact is not surprising since the natural Greek landscape has always provided optimum conditions for keeping bees. Honey also offers a myriad of health benefits, which reportedly include cancer-curing properties to the ability to improve your performance when working out. Today you can, and should, still enjoy Greek honey throughout the day. For a sweet treat, try baking it into a traditional Greek orange cake. For breakfast, add a spoonful of meli to your morning granola, or learn how to make your own. 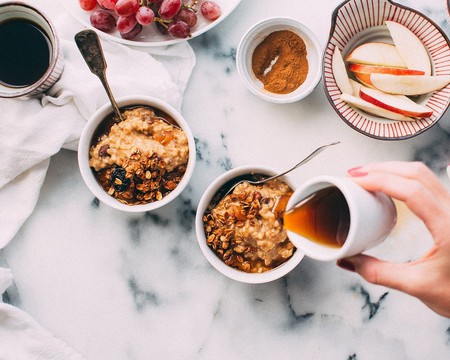 The Greeks are said to have considered drinking milk as a barbaric act: monsters in their mythological stories drink milk as well as eat men. While milk was prescribed in exceptional circumstances as medicine, people never consumed it every day. Nobody ate butter, though Ancient Greeks did add it to cheese. However, in these cases, it was mainly goat’s milk. If you want to eat like an Ancient Greek today, then follow their lead and cut milk and heavy dairy from your diet! 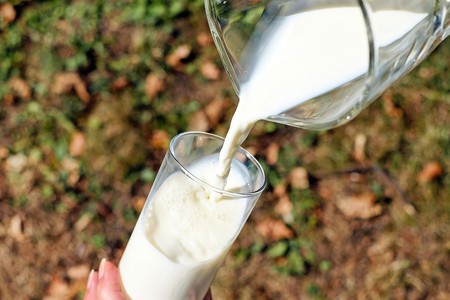 The Ancient Greeks thought milk was for barbarians | © Couleur / Pixabay

The Romans may have the reputation as decadent wine drinkers and grape eaters, but the Ancient Greeks were just as fond of wine. Along with water, it was a drink to be enjoyed at every meal. The Ancient Greeks also traded it with neighbouring countries, where wine produced mainly on the islands of Crete, Rhodes and Levos proved popular exports. Importantly, however, the Greeks added water to their wine. It was consumed for pleasure, rather than to get drunk. You can still find great wineries in Greece that sell internationally.

In Ancient Greek times, figs were an essential part of the everyday diet, especially for the working people. They were enjoyed along with other fruits such as apples and reportedly used as a substitute for bread. Greek islanders would press the figs to change the texture and make figs stodgier. Meanwhile, fig leaves were used to wrap around fish. If you’re looking for a bread substitute inspired by the Ancient Greeks, figs are for you. And while fresh figs might not be available to you throughout the year, you can always swap in dried ones instead. Today, dried and fresh figs are also a great addition to savoury dishes. Discover delicious recipes here. 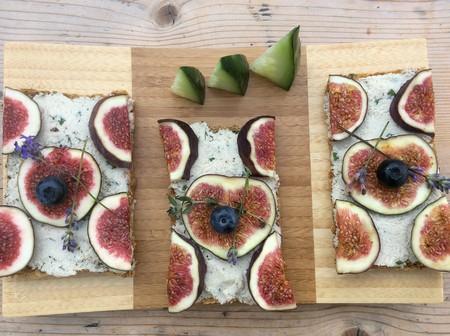 Given the proximity to the sea wherever you go in Greece, it’s unsurprising that fish has also been a staple in the nation’s diet. For poorer Greeks in ancient times, small fish such as anchovies and sprats were the main things consumed, while larger fish such as tuna and eel were considered luxurious. A large, fresh eel could even cost more than livestock. Ritual and sacrifice in Ancient Greece were a large part of the day-to-day customs. Unlike meat, which first had to be sacrificed to the gods before it could be enjoyed, fish could (and had to, owing to lack of refrigeration) be eaten straight from the sea or market. Because of this, it was considered to be less luxurious but more practical than meat. For inspiration on how to cook fresh fish Greek style, check out this baked cod recipe.

Bread was a crucial part of the Ancient Greek diet. It was often baked at home, but this didn’t stop the Ancient Greeks from being inventive with their creations. One report from the Ancient Greek academic Athenaeus said there were 72 kinds of bread – more than enough to rival the selection on offer today. The wealthy Ancient Greeks used to eat wheat-based bread, while the poorer Greeks would eat barley-based bread. Whatever your preference today, learn how to make bread here. 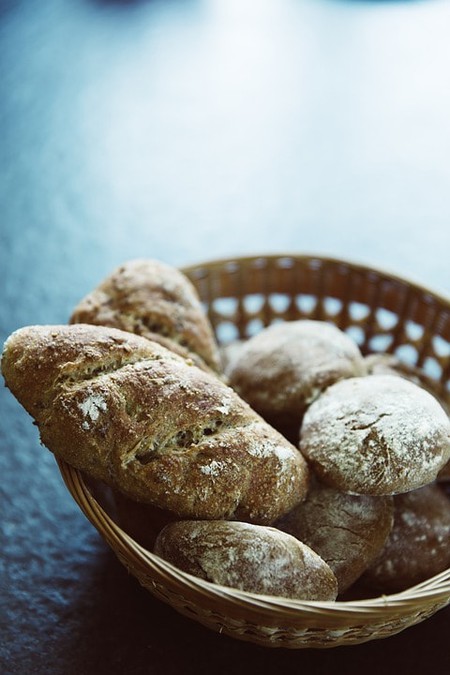