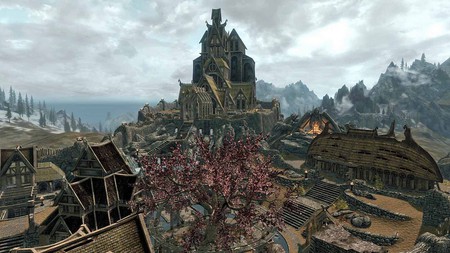 “Video games allow us to construct and visit believable imaginary cities, provide us with glimpses of ancient urbanism, and let us immerse ourselves in the wildest utopias and darkest dystopias of our possible futures,” writes Dimopoulos. “They are an unprecedented canvas for experimenting with the urban environment, and an utterly unique medium for experiencing cities both imagined and real in truly immersive ways.”

From games like Grand Theft Auto: San Andreas, set within the fictional US state of San Andreas, but heavily based on California and Nevada (featuring the three fictional cities of Los Santos, based on Los Angeles; San Fierro, based on San Francisco; and Las Venturas, based on Las Vegas) to Assassins Creed Unity, based on Paris, video games have long drawn on real life cities for inspiration. 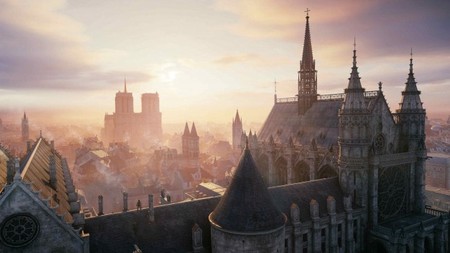 Talking Culture Trip through his creative process when building digital landscapes, Dimopoulos said: “Inspiration, and even civic solutions to imaginary urban problems, can come from literature, painting, cinema, games, music, and even everyday observations; of course real life urbanism, the history of cities, engineering, and geography offer countless ideas too.

“After coming up with an intriguing idea, I first attempt to turn it into something believable – make it work in the way it would in a real setting, no matter how exotic the imaginary world is. For example, I might think of the logistics, accompanying urban infrastructure and magical tech needed to keep a medieval desert outpost equipped to fight dragons.” 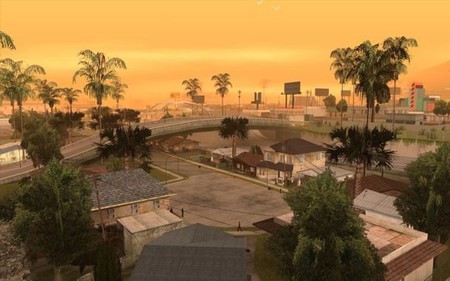 “I start asking and answering ‘where?, when?, and how big?’, defining parameters including the style, the urban structure and functions, topography and weather, economy and modes of transportation of the city,” said Dimopoulos. “Then I layer a place’s history [on top of these elements] to come up with a plan of the overall settlement. Usually, every decision requires a bit of discussion, the odd sketch and occasionally some concept art.”

While designing for a 3D open world is vastly different than designing for a 2D point-and-click adventure, Dimopoulos says the local culture – real or imagined is – always a major influence on the city’s design. “I always consider civic life the most crucial part of any city, real or imagined. Urbanism is not merely about physical artifacts after all; it is about people and what people do, how they think, and what societies they create.” 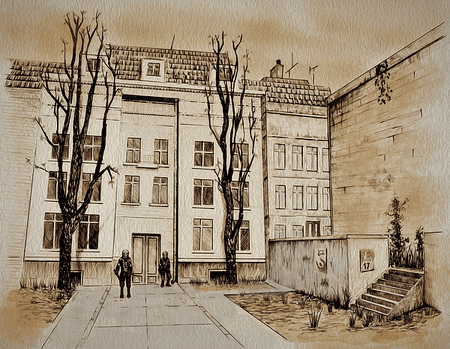 In an effort to catalogue “the most spectacular, intriguing, and defining places of this new digital geography”, Dimopoulos has collaborated with visual artist Maria Kallikaki to publish the forthcoming book Virtual Cities: An Atlas & Exploration of Video Game Cities. Made up of original maps, ink drawings, commentary and analysis, the book covers more than 40 game cities across literary and gaming genres. 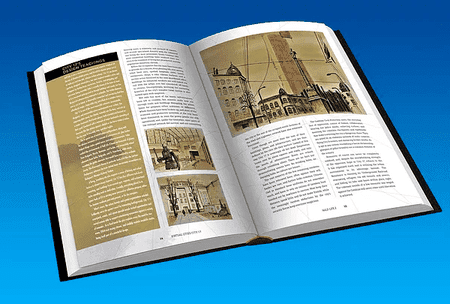 When it comes to picking a favourite, Dimopoulos says it’s almost impossible for him to choose. “There are countless game cities and settlements I really do adore; picking a favourite town is nearly impossible for me. But I can admit that City 17 from Half Life 2 is definitely one of the most efficient and well designed, a true masterpiece in many ways. But, really, how could I fail to mention Rubacava, Gabriel Knight’s New Orleans, Novigrad, New Bordeaux, or the many lovely towns of Skyrim?”

Virtual Cities: An Atlas & Exploration of Video Game Cities is available for pre-order now. Explore more fantasy cityscapes with our roundup of the most stunning recreations of real life cities in video games.