Earthy, freshly picked greens, salty feta, and succulent fish are staples in the Greek diet. The country’s cuisine, which is dominated by the use of olive oil and fresh vegetables, is widely considered as one of the healthiest in the world. Make the most of your next meal in Greece by dining at one of the country’s most historical restaurants.

One of Athens’ oldest restaurants, Strofi is located just under the Acropolis, which according to UNESCO World Heritage is the most complete ancient Greek monument that still exists today. Strofi has become a landmark eatery in Athens, known for its fantastic traditional Mediterranean cuisine, pleasant ambiance, and extraordinary view. Guests have included celebrities coming in for a relaxing meal after a performance at the Theatre of Herodes Atticus. For an entrée, try the goat cooked with gruyère, fresh tomatoes, and potatoes; or the lamb wrapped in vine leaves stuffed with feta cheese and gruyère served with boiled vegetables and potatoes. 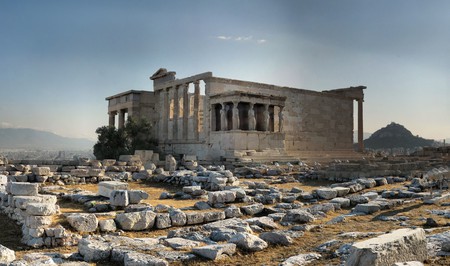 Movie Theater
Facebook
Email
Twitter
Pinterest
Copy link
Share
Map View
Go back in time with the vintage, art nouveau decor of Ideal. You’ll find authentic Greek cuisine with a French bistro feel. The restaurant’s long and vibrant history includes being the site where important meetings between politicians were held. The professional staff makes guests feel comfortable and relaxed in this classic, family-run restaurant. Enjoy any of the Greek specialties on the menu, and don’t forget to order a bottle of one of Greece’s finest wines.
Open In Google Maps
46 Oμόνοια, Athina, 106 78, Greece
+302103826720
Give us feedback

This traditional tavern is conveniently located in the heart of Plaka, an ancient town of Athens historically known as the ‘Neighborhood of the Gods.’ Zorbas Tavern is located under the Acropolis, and it is internationally acclaimed for serving traditional Greek meals like veal casserole, stamnas, and lamb zorbas as well as fine wines. Enjoy live music performed on guitar and bouzouki at weekends. 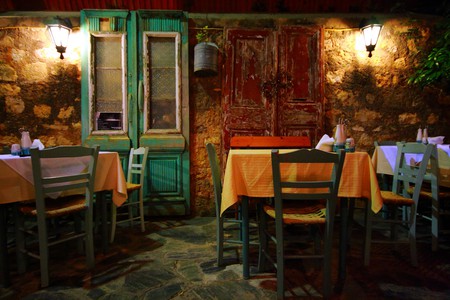 This family-owned, traditional tavern has been running since 1864. The restaurant is located on one of the twisting streets of Plaka, in the shadow of the Acropolis. The interior is cozy, and boasts the restaurant’s trademark: an authentic, ancient column. Come to Damigosfor the specialty dish of deep-fried, fresh cod. The restaurant’s old-world atmosphere has not changed much since it opened over a century ago. The wine is still stored in massive barrels, visible from the dining area. 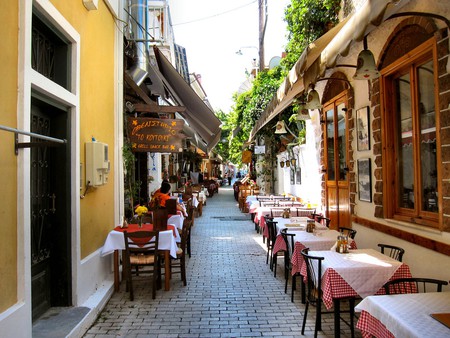 A different meaning to the expression “Dining Out” | © Ronald Saunders/Flickr 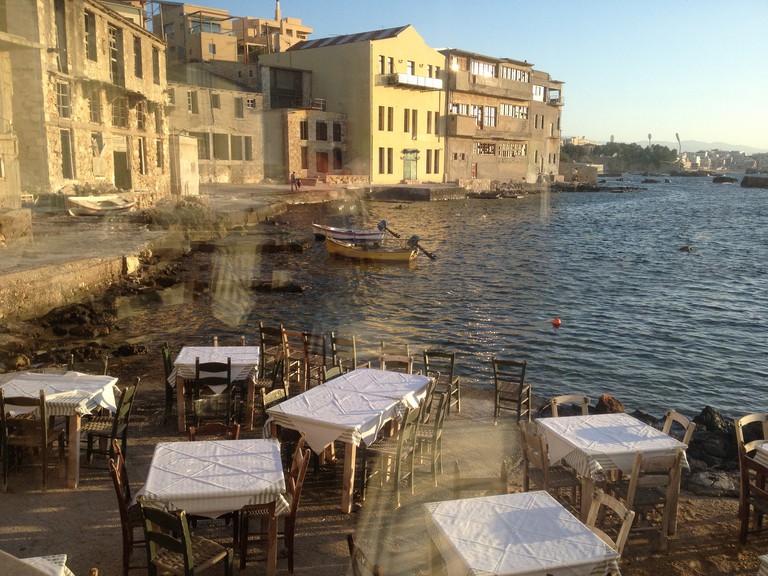 View from Sea Breeze restaurant Thalassino Ageri | © nickodoherty/Flickr
This fish tavern is located in a small port east of the city center, among the ruins of Hania’s old tanneries. The impressive architecture of the abandoned tanning factories, which were built in the 19th century, gives a historical edge to this otherwise modern restaurant. Thalassino Ageri is one of Crete’s top dining spots, and guests are seated right on the shoreline. The menu is reliant on whatever the fishmongers bring in that day.
Open In Google Maps
Chania, 731 33, Greece
+302821051136
Visit Website
Give us feedback

Restaurant, Greek, $$$
Facebook
Email
Twitter
Pinterest
Copy link
Share
Map View
This contemporary restaurant is located in a historical, converted cottage. The creators of this venue claim to be on a mission to discover the secrets, and enjoy the benefits of, the Crete diet which is based primarily on the natural products of the land of Crete, like olive oil, honey, and local herbs. The restaurant’s masterminds have worked to record hundreds of traditional, authentic recipes from all over the island to rediscover lost flavors of Crete. The restaurant’s produce is sourced locally and collected by the chefs with care, and even the wine sold at Peskesi is exclusively Cretan.
Open In Google Maps
Iraklio, 712 02, Greece
+302810288887
Visit Website
Give us feedback

Platatnos Taverna has a long and riveting history as one of Athens’ oldest restaurants. The tavern has been highly praised for its unique atmosphere and its mouth-watering authentic Greek cuisine. The pastel pink and blue building opened its doors in 1932 on a quiet pedestrian street lined with shady plane trees, and it was immediately a hit among artists, writers, and poets of the day. Enjoy fresh, authentic grilled meats or fresh fish on the scenic outdoor patio. 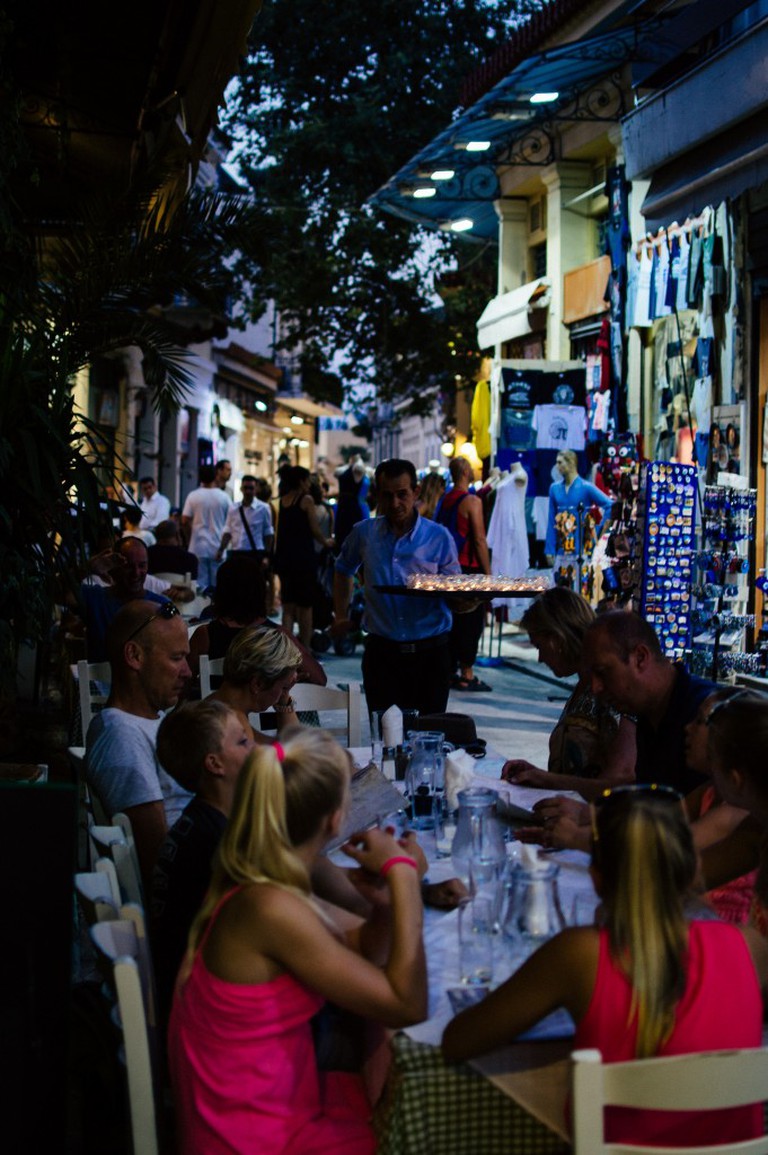 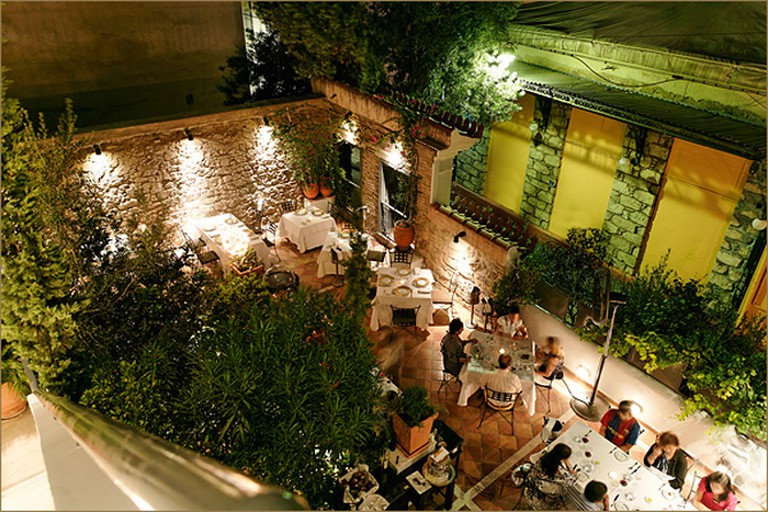 Spondi Restaurant, Athens | Courtesy of Spondi
Enjoy the elegant air of refined dining in Athens’ Spondi, a two-Michelin-starred restaurant. This modern eatery is located next to a historical hotspot—the Panathenian marble stadium where the first modern Olympic games took place in 1896. The menu changes with the seasons to utilize the best fresh produce and the food not only tastes great but is stylishly presented on every plate. The stone walls give the bougainvillea-covered garden on the outdoor patio a cozy, rustic feel.
Open In Google Maps
5 Pirronos, Athina, 116 36, Greece
+302107564021
Visit Website
Give us feedback 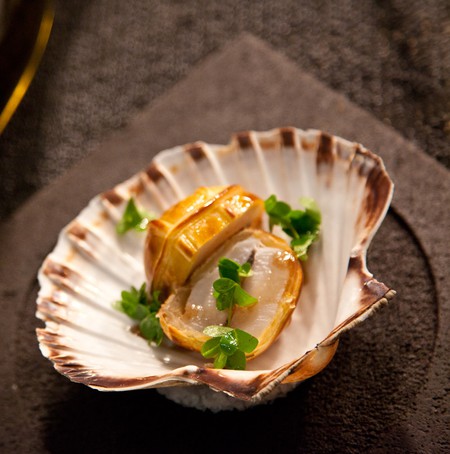 The Delphi is one of the oldest restaurants in Athens’ Plaka area, named after the Greek ruins where the ancient civilization worshiped Apollo. The restaurant is small and cozy with a simple, wooden exterior. The kitchen serves nearly any Greek specialties you could think of, from freshly made Greek salads to fricassees, stewed or fried meat in a white sauce, and the food can be eaten in the restaurant if you can find a space or ordered to-go. 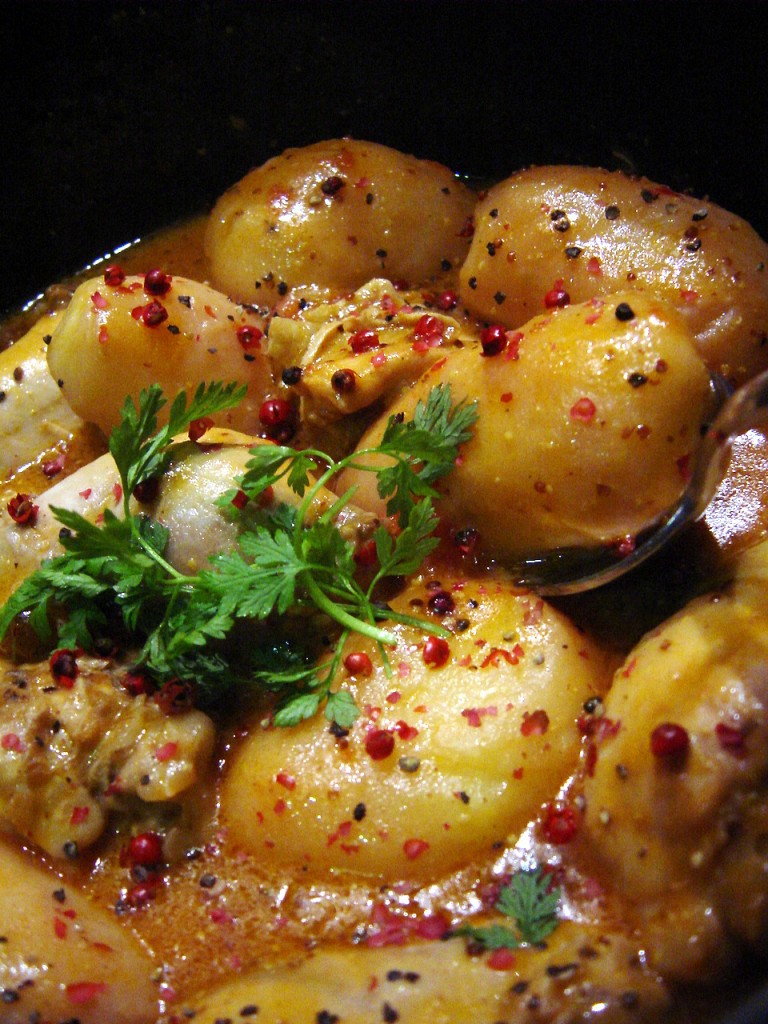 Rakadiko Stoa Kouvelou was created by Achilleas Kouvelos in 1890, and before it was used as a restaurant, used to be an inn. The upper floors were historically used as rented rooms, and on the ground floor guests could receive wine while their horses rested. The current building is still made of the original stone and old tiles from the 1900s. Today, the restaurant serves traditional meze plates (appetizers) and entrées made with local produce, and you can find the traditional Greek sweet loukouma, a pastry of deep-fried dough soaked in syrup, chocolate, or honey, in the loukouma shop. 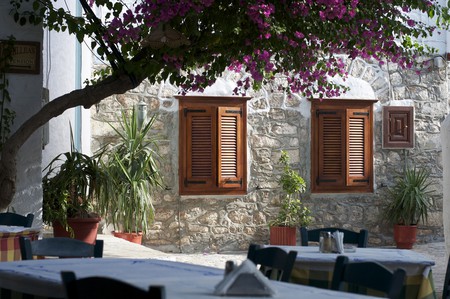