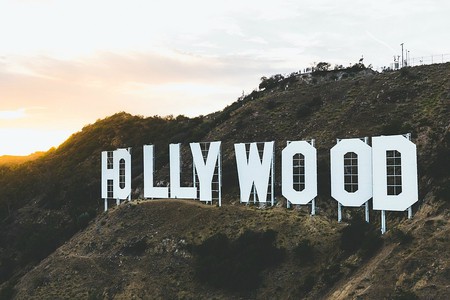 They have wowed us in movies and TV shows and have earned international acclaim with their roles. They made us laugh and cry, or maybe were our first crush. But did you know that these actors have Greek blood running through their veins? Here are some of the most iconic actors of Greek descent that have make it in Hollywood.

Primarly known for his role as (Uncle) Jesse Katsopolis in the 1990s sitcom Full House, John Stamos has made an appearance in Friends (playing potential sperm donor to Monica and Chandler), Glee, Two and a Half Men and My Big Fat Greek Wedding 2. 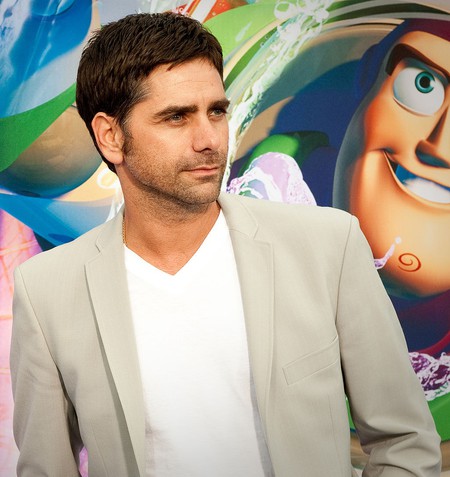 Famous for her role in My Big Fat Greek Wedding, adapted from her one-woman stage play and inspired by her own story, Nia Vardalos is a Canadian-American actress from Winnipeg, Canada. The daughter of Greek Canadian parents Doreen Christakis and Constantine “Gus” Vardalos, she wears many hats and has produced a few independent movies, including I Hate Valentine’s Day and My Life in Ruins, the first American movie to receive permission to film at the Acropolis. She reprised her role as Toula Portokalos in My Big Fat Greek Wedding 2, which was less successful than the original.

If you have seen the Hangover trilogy, then Zach Galifianakis hardly needs an introduction. This American actor came to fame with his Comedy Central Presents special in 2001. Now he’s the host of a comedy show, Between Two Ferns with Zach Galifianakis, where he interviews celebrities, including Justin Bieber, Natalie Portman, Brad Pitt, Bradley Cooper, Jennifer Aniston, Hillary Clinton and Barack Obama. He has appeared in many movies and TV shows, including Birdman, The Lego Batman Movie and more recently, A Wrinkle in Time. 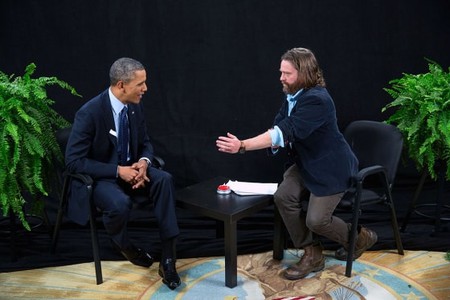 United States President Barack Obama being interviewed by Zach Galifianakis for "Between Two Ferns with Zach Galifianakis," in the Diplomatic Reception Room of the White House on 24 February 2014. | © Pete Souza/WikiCommons

The daughter of Greek-born actor John Aniston and American actress Nancy Dow, Jennifer Aniston rose to fame with her role as Rachel Green in Friends. Her father was born Giannis Anastasakis in Athens, Greece and Anglicized his name when his family moved to the USA. Aniston starred in many Hollywood movies, including Marley and Me, Along Came Polly, Horrible Bosses and Bruce Almighty.

The executive producer, head writer and star of the comedy series 30 Rock, Elizabeth Stamatina “Tina” Fey is an award-winning television and film actress. Her mother, Zenobia “Jeanne” (née Xenakes) was born in Piraeus, Athens and migrated to the USA as a young girl. Her maternal grandmother is from Laconia, Peloponnese. Fey has earned two Golden Globes, an Emmy, four SAG Awards and a People’s Choice Award. She has been involved in many projects, including Saturday Night Live, Date Night and Mean Girls. 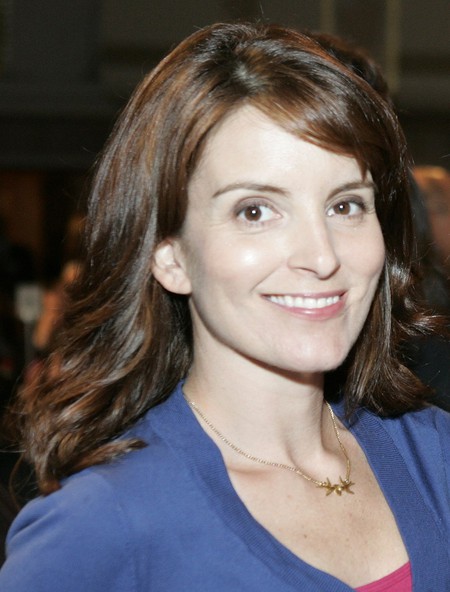 Born in Medford, Massachusetts, actress and TV personality Maria Menounos is the daughter of Greek parents Costas and Litsa Menounos. A correspondent for Extra, Access Hollywood and Today, she had a small role in Fantastic Four and appeared in several TV shows, such as Sabrina the Teenage Witch and One Tree Hill. She also co-hosted the Eurovision Song Contest 2006, held in Athens, alongside singer Sakis Rouvas. Menounos is a World Wrestling Entertainment fan, and has guest-hosted (and even fought in) several matches.

Many know that actor Tom Hanks loves Greece and regularly spends his summers there, thanks to his wife, Rita Wilson. Born Margarita Ibrahimoff in Los Angeles, California, Wilson is Greek through her mother, Dorothea Genkos, a Greek native of Sotirë, Albania, near the Greek border. Her father, Hassan Halilov Ibrahimoff, was a Bulgarian Muslim born in Oraio, Greece, near the Bulgarian border. He later converted to Orthodox Christianity and took the name Allan Wilson. Raised in an Orthodox home, Wilson appeared in Sleepless in Seattle, Jingle All the Way, The Story of Us and Runaway Bride. She has also produced several films, including My Big Fat Greek Wedding. 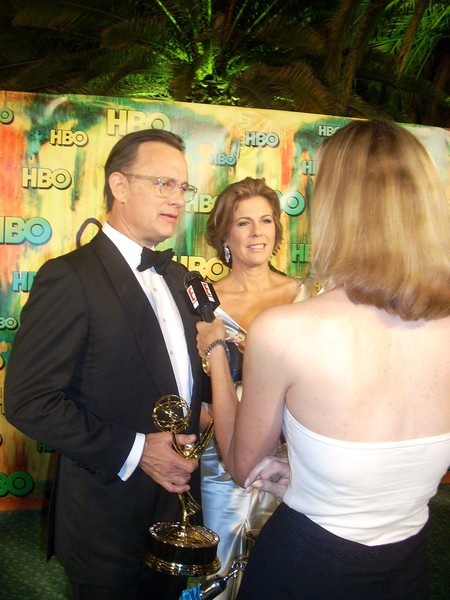 The daughter of Greek immigrants Constantine and Alexandra Dukakis, Olympia Dukakis is an Academy Award and Golden Globe-winning Greek-American actress from Lowell, Massachusetts. While you may not have seen her in a movie recently, she has appeared in many films, including Steel Magnolias, 3 Needles, Jane Austen’s Mafia!, In the Land of Women and Moonstruck, for which she won an Academy Award and a Golden Globe. Her portrayal of Anna Madrigal in the television mini-series Tales of the City earned her an Emmy Award nomination. In 2013, she was honored with a star on the Hollywood Walk of Fame. 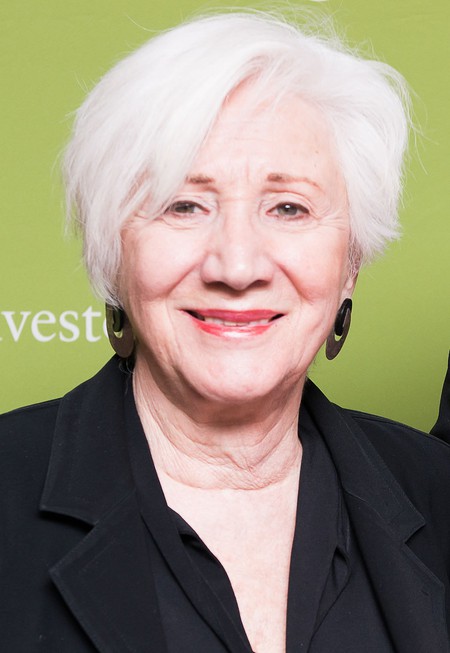