Where Do Dreadlocks Come From? 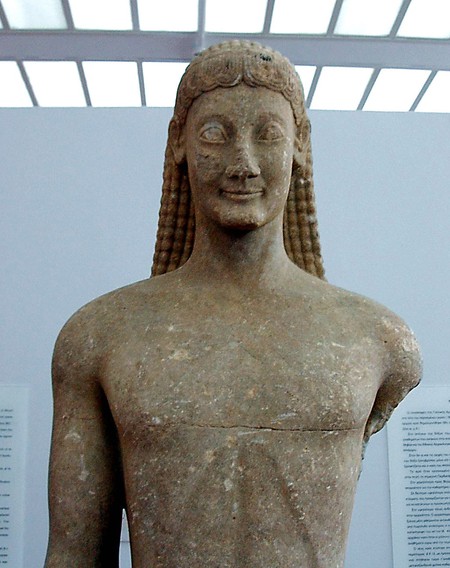 In the ongoing debate about cultural appropriation, dreadlocks, dreads, locs, or whatever you call them, are making headlines. Do they belong to one specific culture? Where do they come from? Here, we provide some background.

A quick search about the origins of dreadlocks will yield several hits from different sources, but all point to one common conclusion: Dreadlocks have been around for ages in countless civilizations and among several distinct peoples. It is certain that earlier civilizations didn’t have all the hairstyling gear and products we now possess, and were most likely roaming around with matted hair, regardless of their origin or race.

In ancient Greece for example, some of the earliest depictions of dreads date back to 3600 BC. Indeed, frescoes uncovered in Crete, birthplace of the Minoan civilization, and in Thera (modern-day Santorini) show individuals with long braided hairstyles. 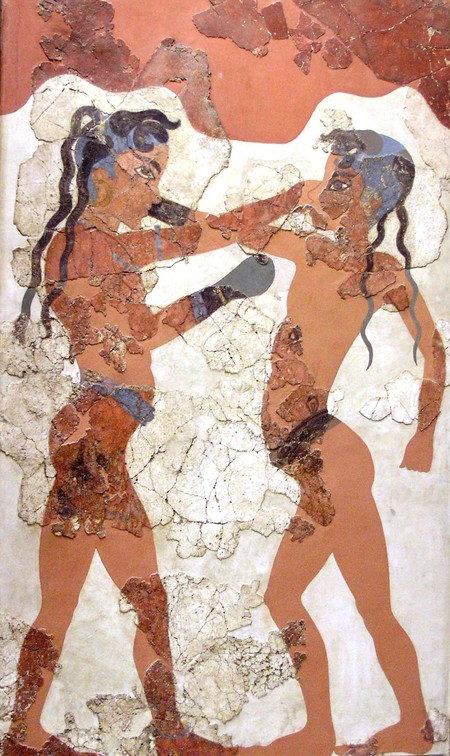 In ancient Egypt, bas-reliefs and other artefacts have been found to show Egyptians donning braided hairstyles (and even wigs). Furthermore, the first archaeological evidence of dreadlocks comes from there, where mummies have been discovered sporting dreadlocks still in good shape. 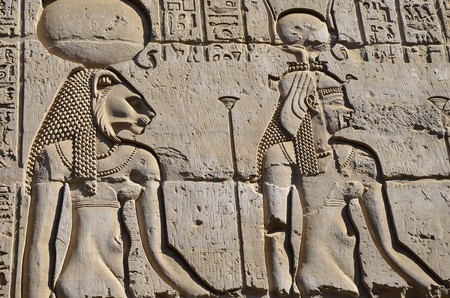 Thanks to the Vedas, the oldest scriptures of Hinduism which date back as far as 1500 BC, dreadlocks were also known in India, where Hindu God Shiva is described as wearing dreadlocks or “jata” in Sanskrit.

As such, many civilizations in Asia Minor, Caucasus, the Near East, East Mediterranean and North Africa have been depicted wearing locked hairstyles during the Iron and Bronze Ages.

Historians have uncovered Roman accounts stating that the Celts wore their hair “like snakes” and that several Germanic tribes and Vikings were known to wear dreadlocks. The Aborigines and native populations of New Guinea have been sporting the style for centuries now, and dreads are also been worn around Africa, notably by the Maasai, the Ashanti, the Galla, and the Fulani tribes.

But perhaps the most frequent example of our modern times is music legend and fervent Rastafarian Bob Marley, who most likely popularized the style through his music. In the Rastafari movement, dreads, inspired by the Nazarites of the Bible, mark a covenant with God, since combs, razors and scissors are believed to be an invention of Babylon, which refers to Western (read white) society.

Today we see a worldwide trend of locs, which has sparked the debate on cultural appropriation, a term often misused. While it would be presumptuous to say that dreadlocks belong to one particular culture, as a quick research shows, it is certain that the cultural appropriation advocates respond in this way given the many times that hairstyles typically worn by African-Americans are seen “unprofessional” or “dirty” on them but are considered “cool” on others, whether it is worn as a political statement, due to spiritual conviction or simply as a fashion statement.

If you have dreadlocks or are considering trying out this way of wearing your hair, the best thing you can do is know the reason why you are wearing them, so that the day someone asks you why you have them, you can say what they mean to you. 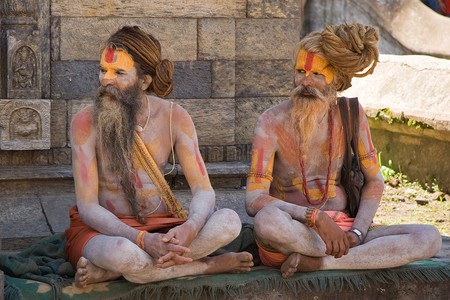 wo Sadhus, or Hindu Holy Men, near Pashupatinath temple in Kathmandu, Nepal. | © Luca Galuzzi/WikiCommons
Give us feedback